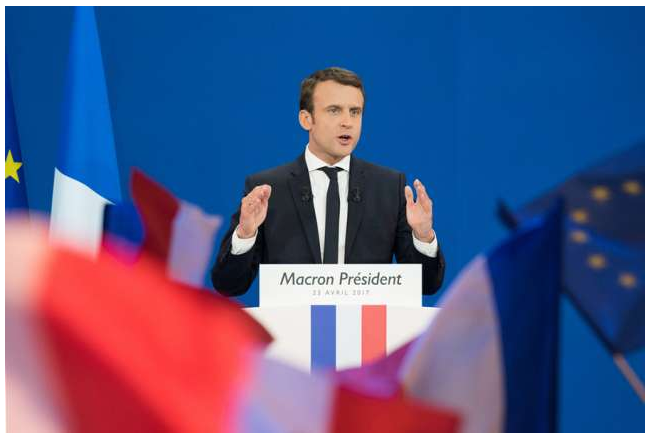 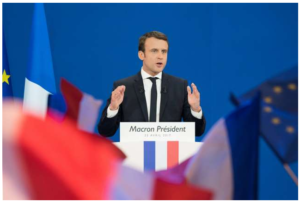 PARIS — After Emmanuel Macron won the presidential elections in France, the head of the country’s bishops urged the new leader to help alleviate local woes such as unemployment and political division.

“Macron’s election was significant…we have to wish him success for the good of our country,” Archbishop Georges Pontier of Marseilles said.

“Tensions are such…the changes, the uncertainties are such that he must succeed.”

On May 7, 39-year-old centrist Macron beat Marine Le Pen, the far right candidate of the National Front party with 66 percent of the vote.

Macron will take office May 14 and will have to deal with a slate of difficulties for the country such as unemployment, terrorist threats and political division.

Speaking to Vatican Radio, Archbishop Pontier said one of the priorities for Macron’s government to fight unemployment, as “this is certainly most destructive for persons, families, for prospects, projects, and especially for young people who see nothing on the horizon.”

“In these circumstances there is a confidence that is destroyed and it is a matter of regaining this confidence and people will regain this confidence by actions that produce fruits,” the archbishop said.

Archbishop Pontier noted that the upcoming legislative elections held June 11 and 18 “will determine the makeup of the new parliament.”

“We would need to recover a certain wisdom, that’s for sure. And then we are aware our country must not be put in an ungovernable situation. So the president and his government have to work,” he said.

He added that “the fight over ideas often divides while initiative in action brings us together, and it is certainly that course that we must look to.”

Archbishop Pontiers reflected that the election represented “a change in society,” given the amount of blank ballots. “More than usual, a lot more than usual,” he said, which “shows this dissatisfaction and shows this change.”

The prelate also voiced his opinion that France should stay in the European Union and “continue to give this Europe the means to manage the European entity such that each people is respected, of course, and at the same time in creating a coherent whole providing benefits for everyone.”

“We need to put in place confidence-building mechanisms and at the same time mechanisms addressing the issues such as taxation and wages, which have too great a gap between countries,” he said, “with the challenge as well of welcoming foreigners in view of the current world situation.” 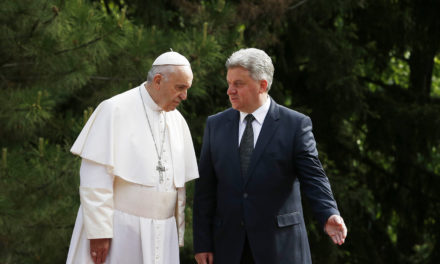 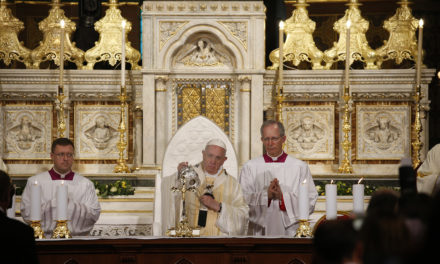 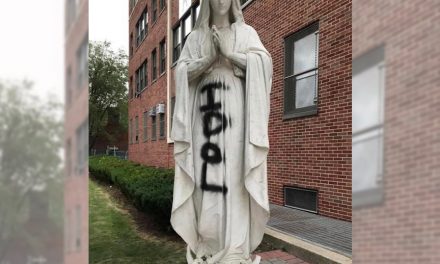