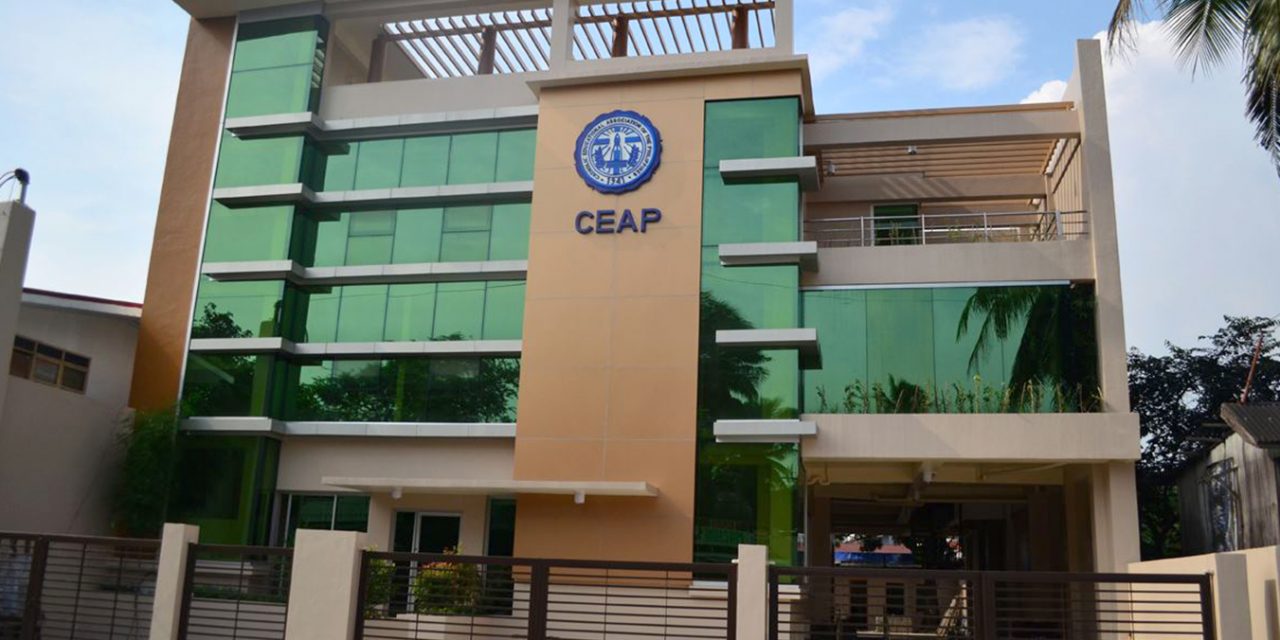 Catholic private schools in the Philippines condemned the shooting incident at the Ateneo De Manila University campus in Quezon City on Sunday that killed three people.

The Catholic Educational Association of the Philippines (CEAP) deplored the “terrible act of violence” that turned the ADMU graduation ceremony into “terror, trauma, and death”.

Its president Sr. Ma. Marissa Viri, RVM, expressed their “profound sympathy and solace to the victims, the bereaved, and those who were physically and emotionally injured by this unfortunate and unnecessary event”.

“We call on our brothers and sisters in the CEAP community to offer our prayers to the victims and their families,” Sr. Viri said.

The fatalities include Rose Furigay, a former mayor of the city of Lamitan in the southern Philippine province of Basilan.

Authorities said the shooting appeared be an assassination of Furigay, who was about to attend the graduation of her daughter at the Ateneo law school.

The former mayor’s daughter, Hannah Rose, and a bystander were also wounded in the gun attack.

The suspect, Chao Tiao Yumol, is now in police custody after a car chase. 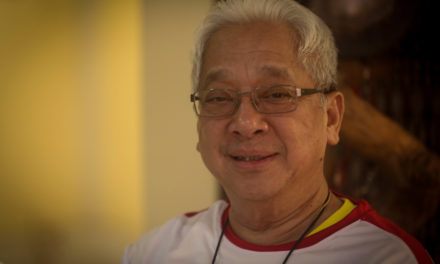 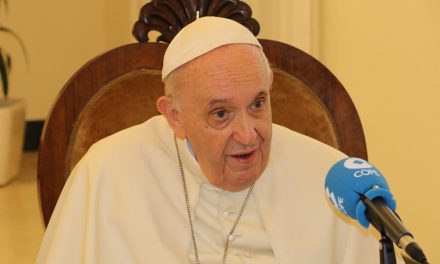 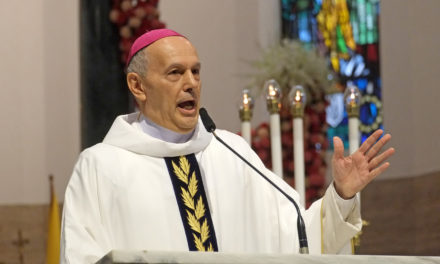 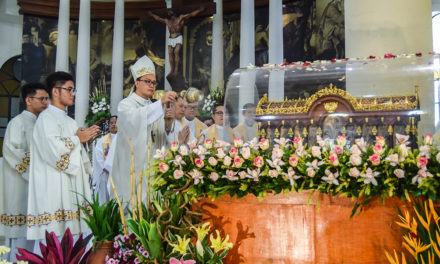