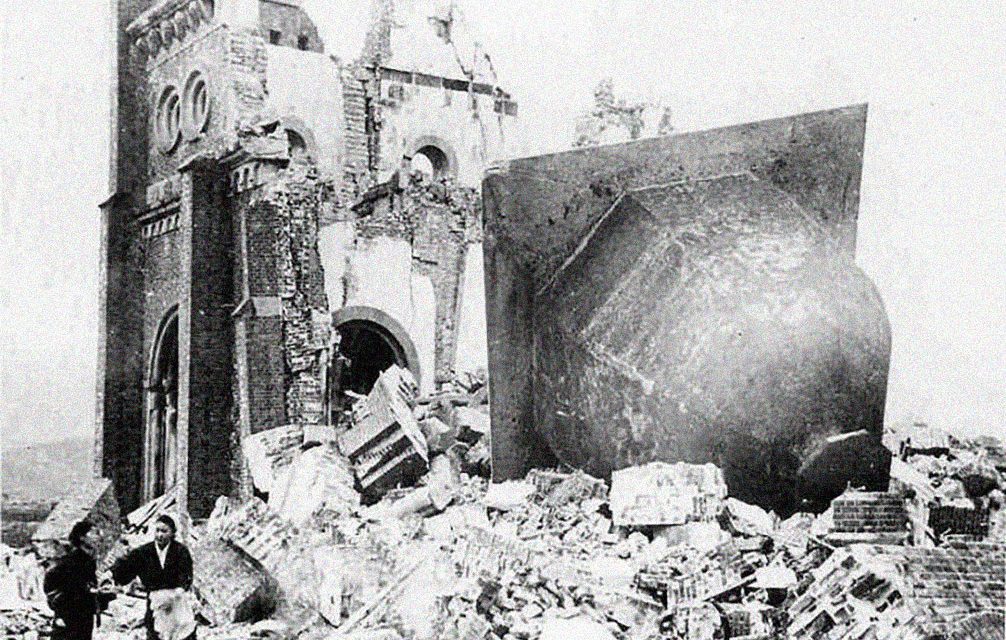 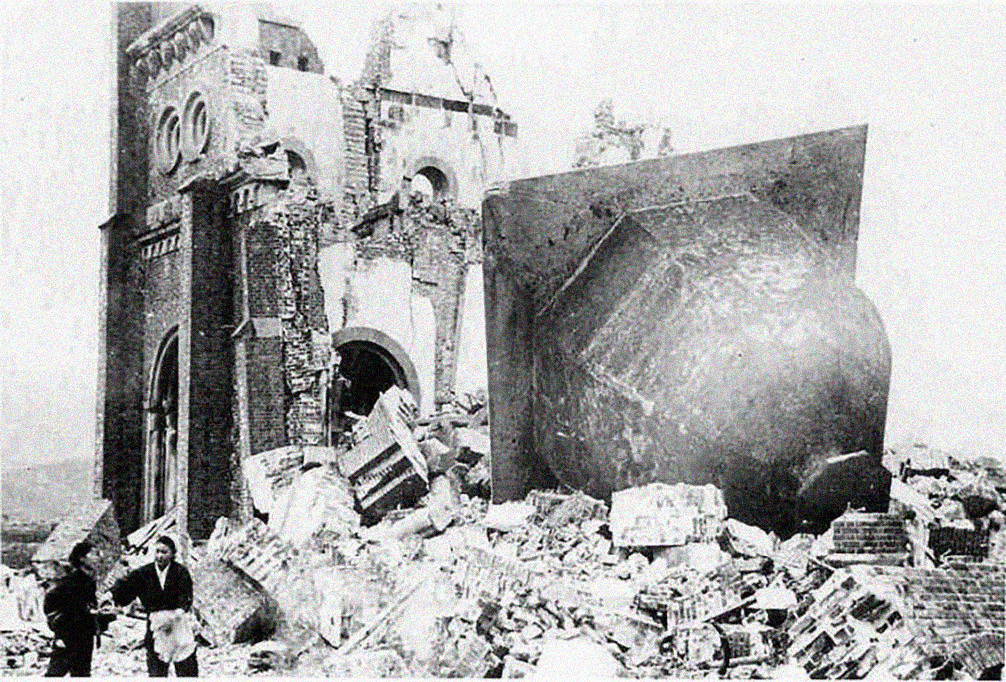 For the upcoming anniversary of the detonation of two atomic bombs on Japan, the US bishops have encouraged Catholics to pray for peace alongside the Church in Japan.

Issued by the USCCB’s Committee for International Justice and Peace, a statement was released July 13, a few weeks ahead of the 75th anniversary of the bombings of Hiroshima and Nagasaki.

“August 6 and 9 mark the 75th anniversary of the bombings of Hiroshima and Nagasaki, the first, and one hopes the last, times that atomic weapons are employed in war,” the bishops said.

“The 21st century continues to witness geopolitical conflicts with state and non-state actors, increasingly sophisticated weapons, and the erosion of international arms control frameworks. The bishops of the United States steadfastly renew the urgent call to make progress on the disarmament of nuclear weapons.”

Since St. John Paul II visited Japan in 1981, the Catholic Church in Japan has observed Ten Days of Prayer for Peace beginning Aug. 6. For the 75th anniversary, the USCCB has encouraged Catholics in the United States to join Japan in prayer by offering intentions of peace at Mass Aug. 9.

“The Church in the U.S. proclaims her clarion call and humble prayer for peace in our world which is God’s gift through the salvific sacrifice of Christ Jesus,” they said.

The only wartime use of nuclear weapons took place in 1945’s Aug. 6 attack on Hiroshima and Aug. 9 attack on Nagasaki by the United States.

The Hiroshima attack killed around 80,000 people instantly and may have caused about 130,000 deaths, mostly civilians. The attack on Nagasaki instantly killed about 40,000, and destroyed a third of the city.

Pope Francis visited Nagasaki and Hiroshima in November 2019. There, he spoke against nuclear arms and promoted international harmony, noting that peace will not be ensured by a threat of nuclear war.

“A world of peace, free from nuclear weapons, is the aspiration of millions of men and women everywhere,” he said. “Our response to the threat of nuclear weapons must be joint and concerted, inspired by the arduous yet constant effort to build mutual trust and thus surmount the current climate of distrust.”

In February, Pope Francis once again spoke against nuclear arms and the Committee of International Justice and Peace reemphasized the Pope’s position. They said fear is not a stable enough platform to sustain peace.

“Recently, we, the bishops of the USCCB’s Committee on International Justice and Peace re-affirmed the Holy Father’s call to ‘renewed effort to bring about a world of peace and justice that is not based upon fear or the threat of nuclear annihilation but justice and human solidarity.'”

“Fear, distrust, and conflict must be supplanted by our joint commitment, by faith and in prayer, that peace and justice reign now and forever.” 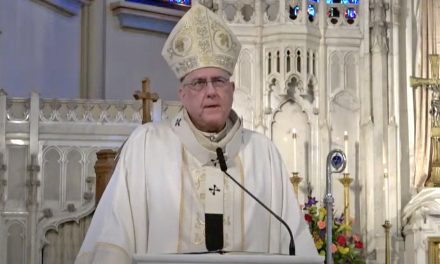 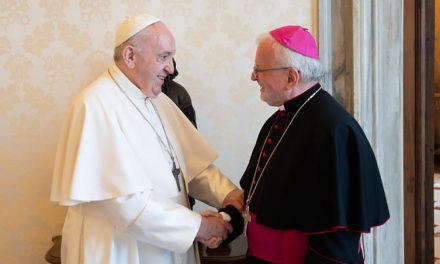 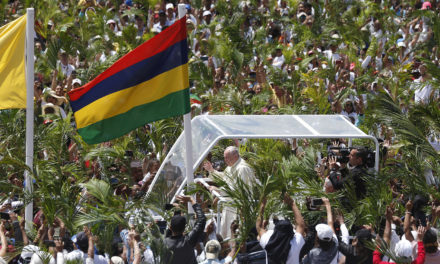