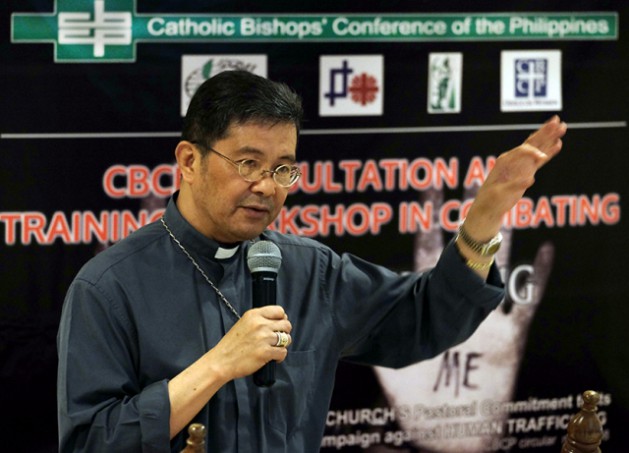 The push for a total deployment ban to countries without laws protecting the rights of Filipino workers has the support of the Catholic Church’s migrants’ ministry.

“Our OFWs are human persons, not their properties. They have equal rights and dignity to be respected and promoted,” Santos said.

“They should not to be treated as tools for profits, nor as slave workers. It is high time to say no to those countries where our OFWs are not protected and respected, but are abused and used,” he said.

The rights of our OFWs, he added, include personal possession and upkeep of their passports, owning and using their cellphones, having days-off and rest hours, and no substitutions of contracts.

The Senate on March 21 adopted a measure that pushes for a total ban on the deployment of Filipinos household workers in countries where their rights are violated.

“The total ban is preventive measures against human violations and loss of lives. And a strong message that we really care for our OFWs, we (are) completely so concerned with them,” Santos said. 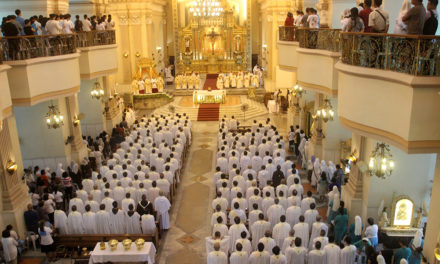 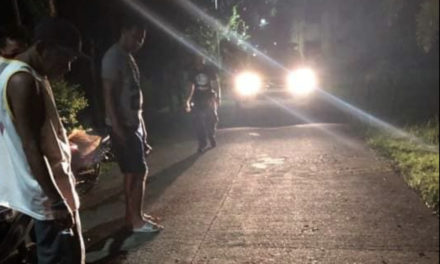 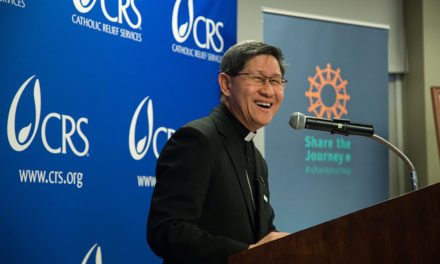 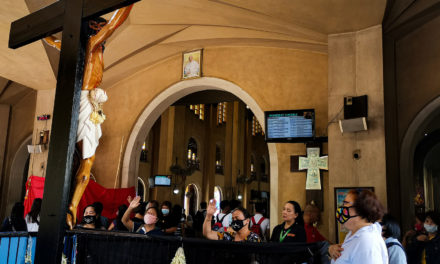