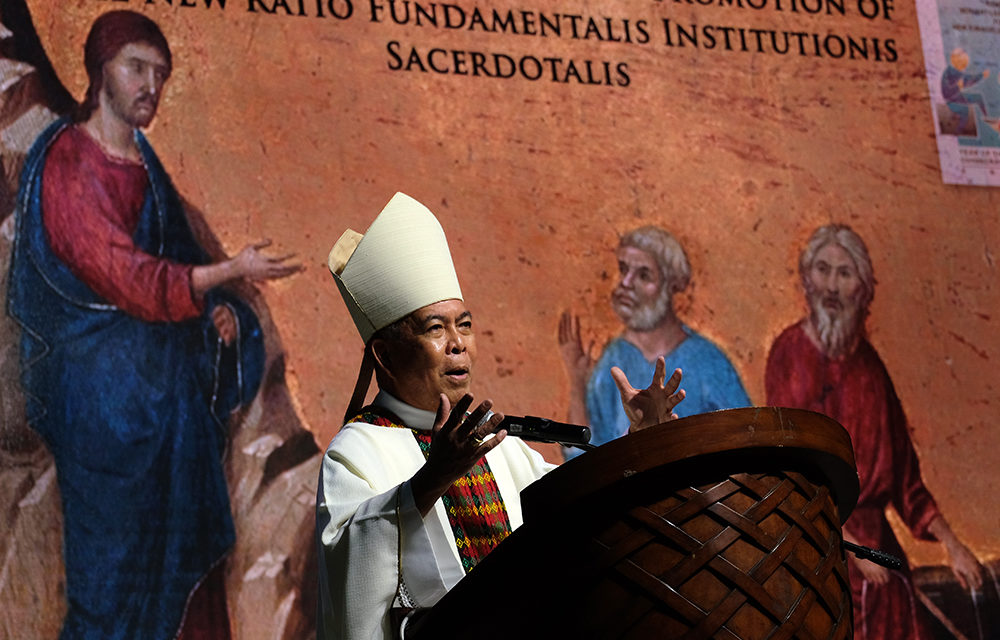 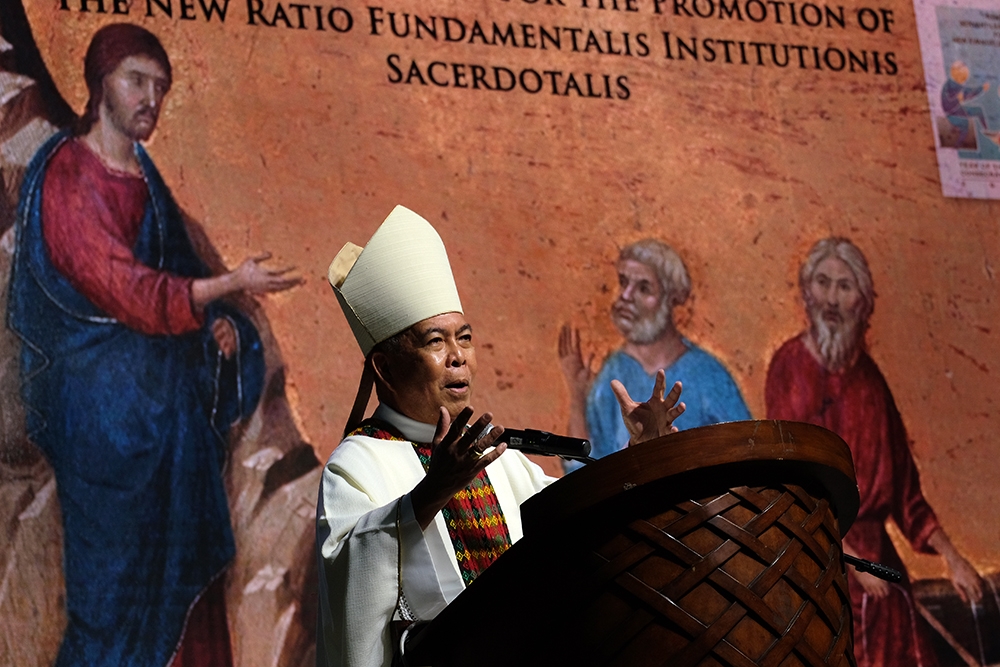 Giving struggling couples an easy option to jump ship is like consigning still fixable marriages to an instant death.

This was one of the main messages of the Philippine bishops in a pastoral statement on the pending divorce bill, issued March 13, Tuesday.

“In a context in which divorce is presented as an easy option, marriages and families are bound to break up more easily,” said Catholic Bishops’ Conference of the Philippines president Archbishop of Davao Romulo Valles.

The prelate also posed the question of whether the Philippines is setting out to follow the path of other “progressive countries” like the United States’ where 4 out of 10 marriages end up in divorce.

“We merely ask that they consider the possibility that divorce, while it may indeed provide quick legal remedies for some seemingly ‘failed marriages’, might end up destroying even those marriages that could have been saved by dialogues or the intervention of family, friends, pastors, and counselors,” he stressed.

Urging lawmakers, Valles said: “The social costs that go with an easy recourse to the dissolution of a marriage when couples begin to face the difficult challenges of marital love and commitment are what we ask our legislators to consider seriously.”

According to the prelate, virtually every marriage will go through periods of marital difficulties and trials.

“Even couples in seemingly successful marriages would often look back and recall the countless challenges that had almost brought their relationship to a breaking point if they had not learned to transcend personal hurts through understanding and forgiveness, or sometimes through the intervention of a dialogue facilitator such as a marriage counselor,” he stressed.

Speaking on behalf of nearly a hundred bishops all over the country, Valles also cited the emotional and psychological toll divorce will take on those who will be immediately and directly affected, the children.

“More children will grow up disoriented and deprived of the care of both parents,” he said.

Some 24 lay organizations and movements also issued on Feb. 21 a statement against divorce, saying: “Couples who overcome trials in marriage together grow in virtue and happiness. That is why decent peoples of the world accompany couples and families toward reconciliation and healing.”

The lay leaders also upheld the welfare of children, saying they “deserve a Home where love, faithfulness, and forgiveness reign.”

The group stressed that, contrary to the bill’s assertion that children of struggling couples suffer “pain, stress, and agony consequent to their parents’ constant marital clashes,” they do not want to their parents separating just because of difficulties in their relationship.

“The sight of their parents persevering together will always remain with them especially when they will have their own families,” stressed the statement. 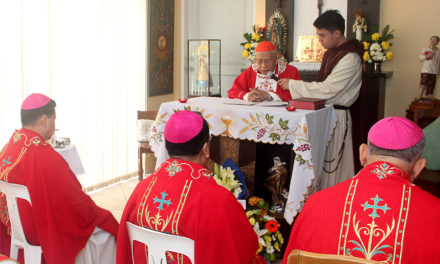 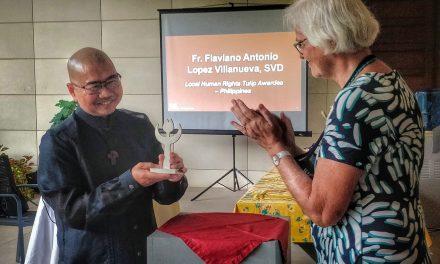 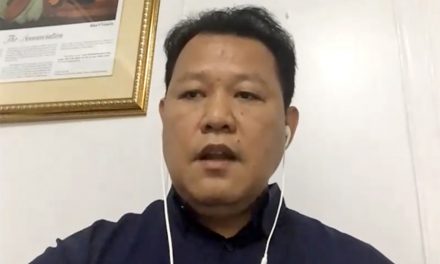 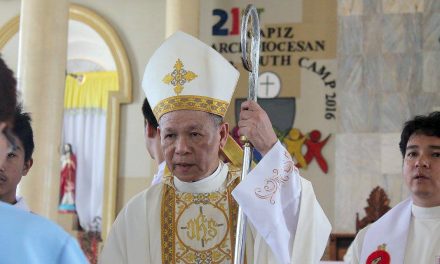