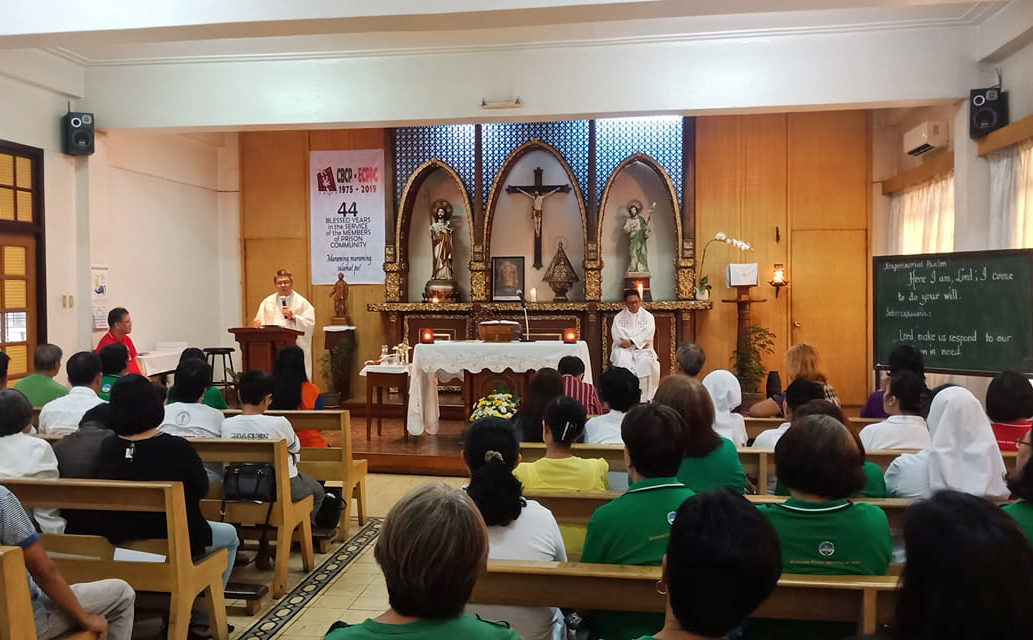 The prison ministry arm of the Catholic Church has decried the supposed regressing conditions in the country’s jails and penal colonies.

Rodolfo Diamante, executive secretary of the Episcopal Commission on Prison Pastoral Care (ECPPC), said that jail situations is moving backward instead of forward.

“Every gain of the Commission for the past several years, like abolition of death penalty, lowering of age of criminal liability, restorative justice, all of these have been reversed,” said Diamante.

“More than ever, the plea for help of prisoners that was made repeatedly, as if nothing had happened in the last 44 years,” he said.

The prison ministry official made the statement as they marked the 44th anniversary of ECPPC on Monday, March 25.

In that occasion, he lamented the restriction of jail visits, supposedly due to the continued presence of illegal drugs among inmates.

“They continue to enter the colony even though you strip visitors naked for inspection. So who is bringing them in? How come you still cannot determine the source?” said Diamante.

He also noted the slow granting of clemencies of the Duterte administration, similar to that of its predecessor.

“There were so much hope for Duterte. But it’s more of the same,” he said.

As for jail congestion, he said that the number of penal population has increased to 180,000 nationwide over the years.

“That is a 600 percent congestion,” said Diamante.

Formed in 1975, the ECPPC has been ministering to the members of the prison community nationwide.

For four decades now, the ministry has also been working for the realization of a kind of justice that “heals” rather than one which punishes. 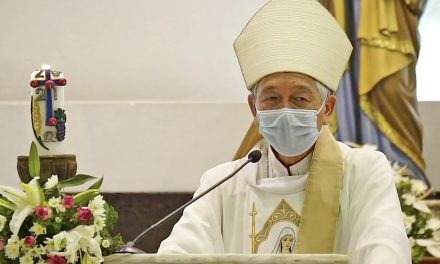 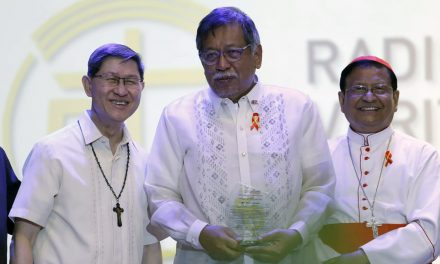