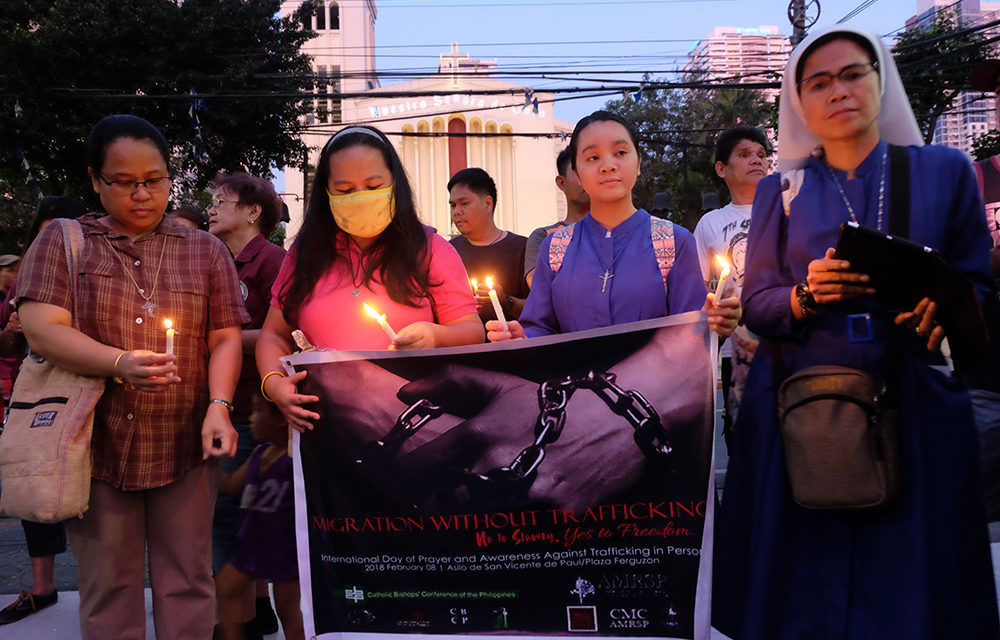 The CBCP Cluster Against Human Trafficking (CCAHT) has expanded its partnership with other church offices to bolster its fight against modern-day slavery.

With the increased cases of online sexual exploitation and abuse of children, the CCAHT said it sees the need to strengthen the church response to the issue “collaboratively”.

Its new partners include CBCP Commissions on Health Care, Family and Life, Indigenous Peoples, and the Committee on Public Affairs.

This expanded collaboration, it said, involves “ministering to the victims in their sectors or have potential to empower or stop the victimization or contribute their network to stop human trafficking together”.

“Healing after the trafficking is part of the Health Care ministry; trafficking of organs is also part or related to the apostolate, all Commissions have a part to contribute to this,” said Bishop Rex Ramirez of Naval, chairman of ECHC.

CCAHT was formed in 2017 for more collaborative actions among the different ministries down to the dioceses.

For four years, its members include the Commissions on Migrants and Itinerant People, Social Action, Youth, and the Office on Women.

The cluster also aims to engage with the concerned agencies, conduct research, and database at the diocesan level, and standardize modules and guidelines for diocesan response and engagements.

The CBCP is also part of the Philippine Interfaith Movement Against Human Trafficking (PIMAHT), which was formed in 2013. 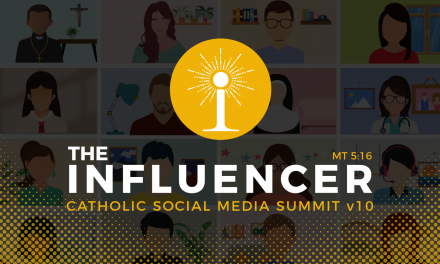 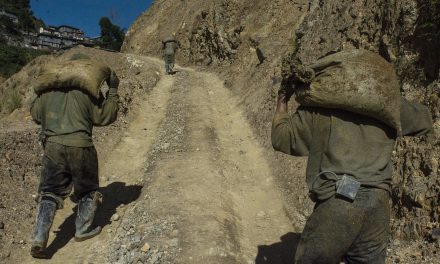