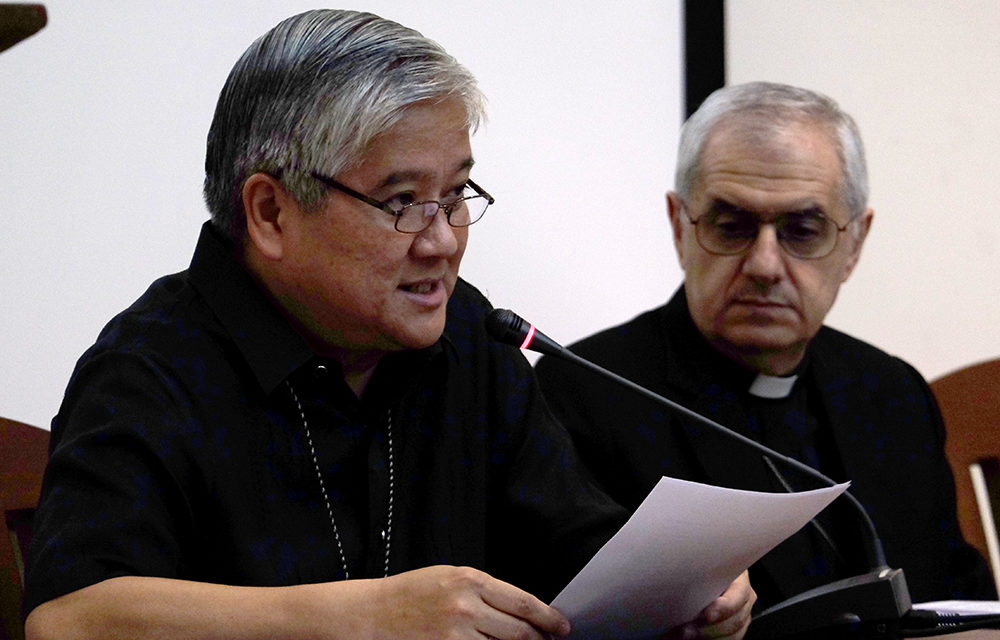 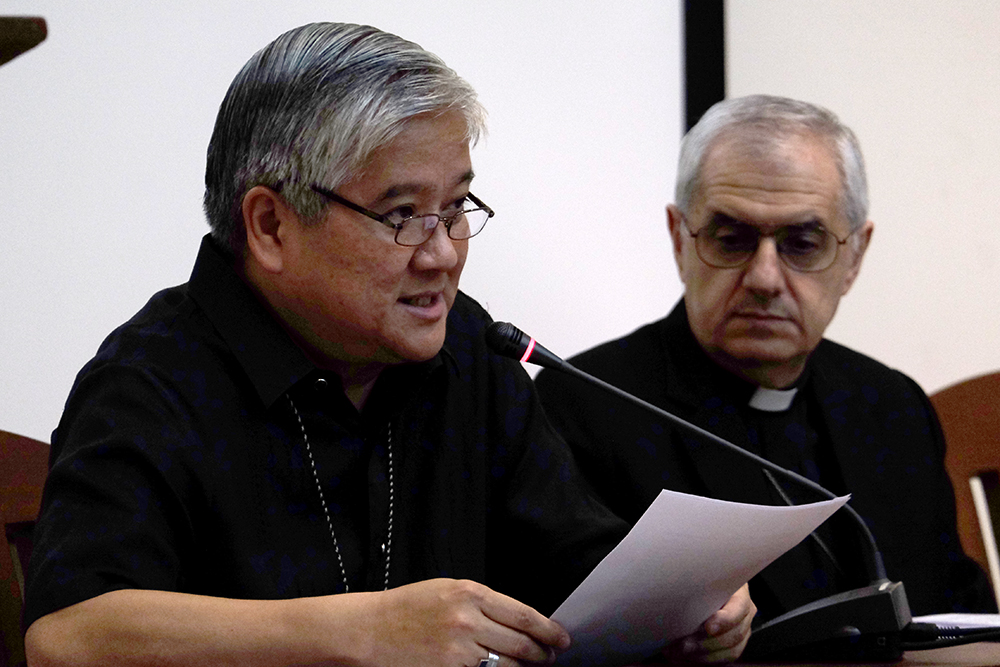 The head of the Catholic Bishops’ Conference of the Philippines (CBCP) said the Church must continue to reach out to people with open hands rather than clenched fists.

Addressing the bishops’ plenary assembly for one last time on Saturday as president, Archbishop Socrates Villegas said it is in that space that they will continue to meet the living Christ.

The Lingayen-Dagupan archbishop stressed that an open hand that gives is one of the best symbols of Christian faith “because giving is the best proof of loving”.

READ:  Message delivered by Archbishop Socrates B. Villegas at the Opening Session of the CBCP Plenary Assembly last July 8, 2017

“We have no tradition of closed fists for our mission is to imitate the crucified hands that remain open to forgive,” he said.

In his opening message, the prelate narrated the lessons he learned through the years as head of the Catholic hierarchy.

Among them, he said, are the attitude of listening and fortitude in the face of adversities and recent challenges the Church is facing.

His address did not mention President Rodrigo Duterte by name, but Villegas recalled how they were attacked as a “bunch of hypocrites” and how they’ve been “calumniated and slandered”.

“We have been cursed and ridiculed but you our shepherds have chosen to fly high when the mockers of the Church chose to go so low,” the archbishop said.

The Church had faced a barrage of attacks and insults from Duterte and his supporters for criticizing his war on drugs that claimed thousands of lives.

“I know that the values of an open hands, fortitude and listening will be same pastoral tools that we will use to serve and guide the flock of God,” he added.

The Villegas leadership has had its share of ups and downs during the last four years as head of the Catholic hierarchy.

During his early years as CBCP president, the Church had been at loggerheads with the previous administration over a controversial population control bill and other issues such as corruption.

It was also during his term when the country faced two catastrophes of epic proportions in 2013— the magnitude 7.2 earthquake in Bohol province and the typhoon Yolanda that ravaged many areas in the Visayas.

The first months of his service were given to helping the affected communities and in the reconstruction of damaged churches with the assistance of the US bishops.

But it was also during his watch when the country hosted two historic Church events: the visit of Pope Francis in 2015 and the 51st International Eucharistic Congress in Cebu the following year.

“There were many lessons that I learned which I will always keep as treasures of my heart,” Villegas said.

The CBCP is set to elect its next president during the three-day plenary assembly, as Villegas will soon end his second and final term.

He will relinquish the post amid the spate of extrajudicial killings, the need for ethical standards in social media and political engagement and the armed conflicts in Mindanao, among others.

As of Saturday, 85 bishops — 74 active, five diocesan administrators and six retired — attended the opening of the plenary assembly.

The CBCP is currently composed of 131 members— 83 of them are active, five are administrators, and 43 are retired from 86 ecclesiastical jurisdictions. CBCPNews 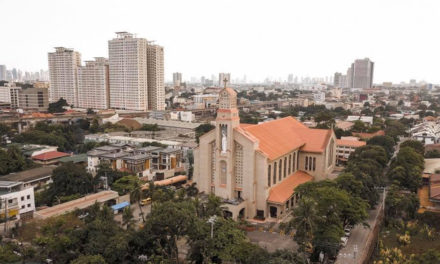 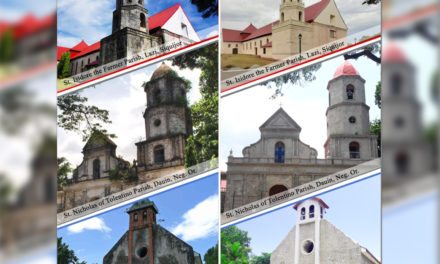