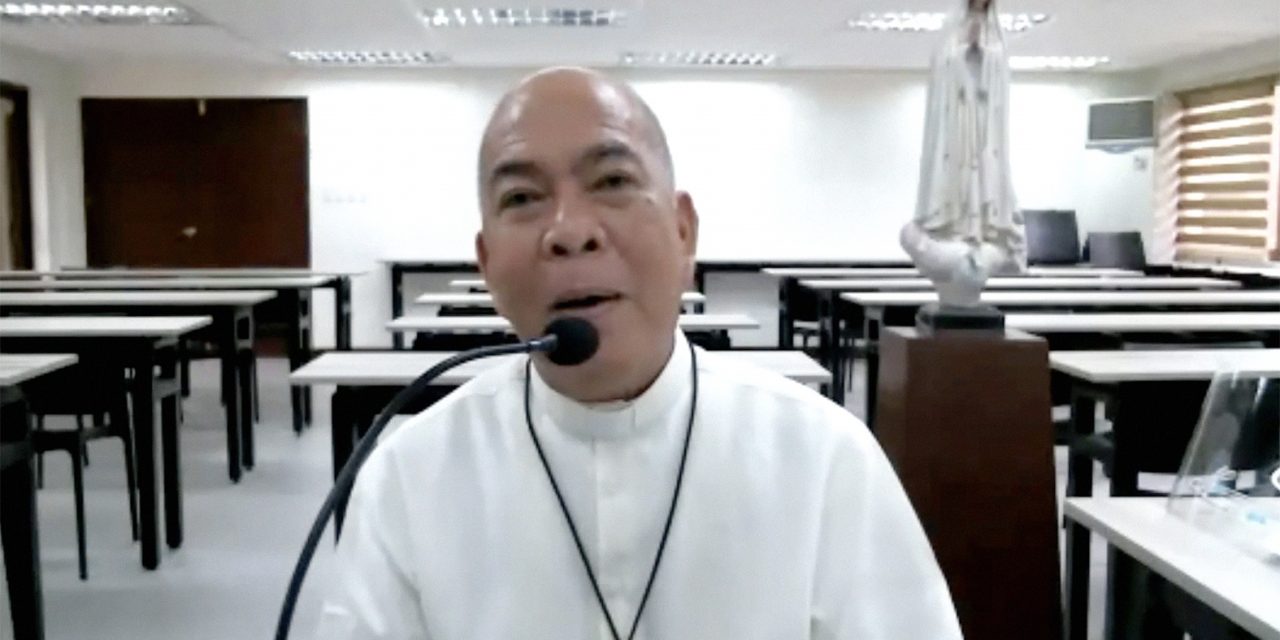 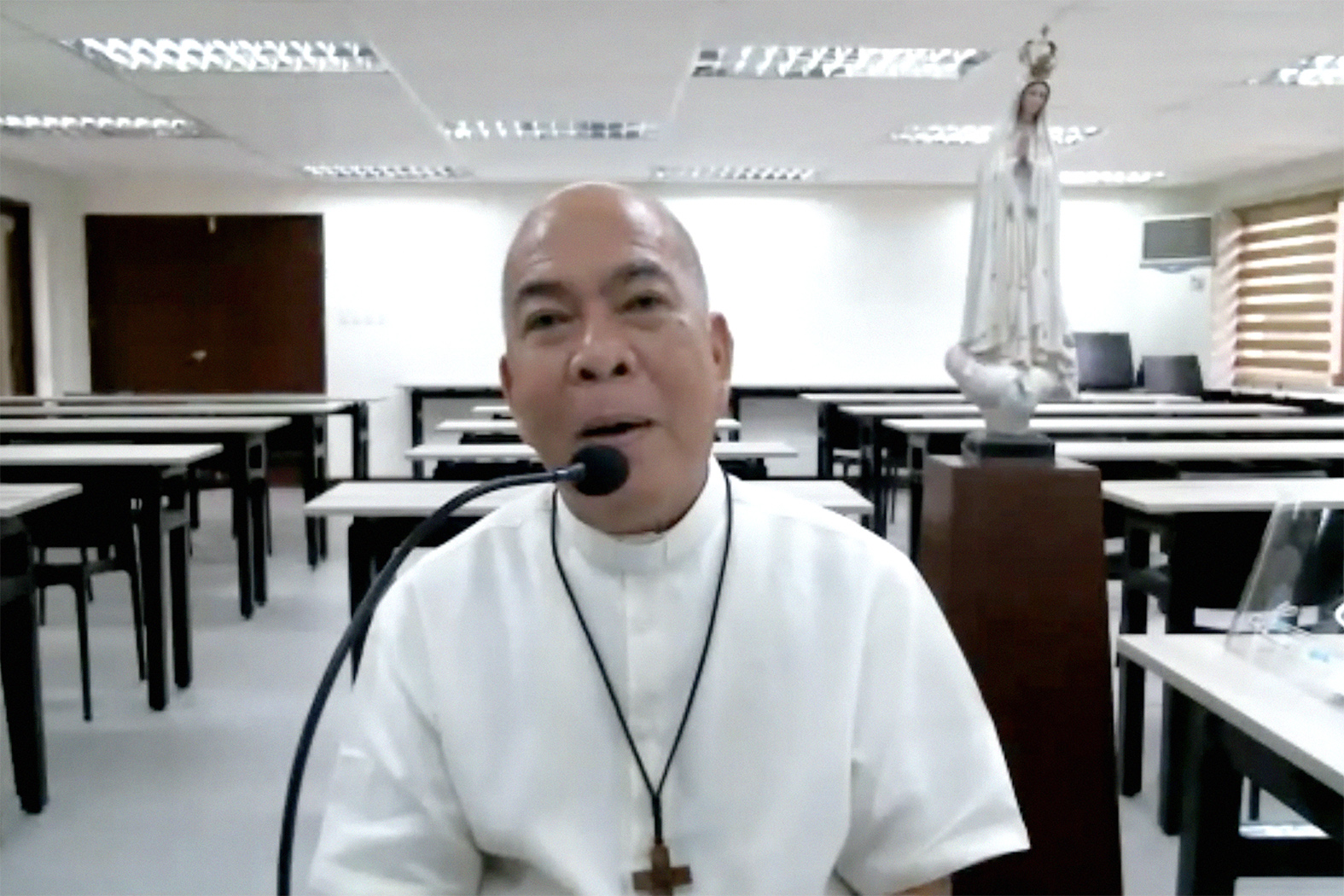 The Catholic Bishops’ Conference of the Philippines remains opposed to any moves to amend the 1987 Constitution, its leaders said Thursday.

Speaking to the media virtually after their two-day plenary assembly, CBCP president Archbishop Romulo Valles of Davao said there is no need to rush Charter change in the midst of a pandemic.

“When I mentioned two previous documents from the CBCP, with prudent wordings, we said not yet, not this time,” Valles said.

“We are against Charter change, based on previous statements. And we still are,” David said.

“We have made ourselves very clear in the 2018 CBCP pastoral statement on Charter change. It is still very relevant. The basic questions are still the same. Why now?” he said.

Charter change was among the topics discussed by the bishops during their online meeting held on Jan. 26 to 27, amid renewed talks on tinkering with the economic provisions of the Constitution.

David said having lawmakers use the pandemic as reason to again push constitutional amendments is what makes things worse.

“All the more reason to be suspicious,” David said. “Why you would be bringing in the agenda of Cha-cha when our focus and priority should be the pandemic?”

The bishops’ social action arm, in a separate statement, also warned against Charter change under an “unstable governance”.

“The present unstable governance is very susceptible to corruption of the mind,” said the National Secretariat for Social Action, Justice and Peace (Nassa).

“Therefore, the charter change can be used as a ploy for no-eL (no election), term-extension, or a revolutionary government – all of which are detrimental to people’s welfare,” it said.

Nassa also asked the faithful to openly participate in the political exercise by being vigilant and lobbying politicians to stop Charter change at this time. 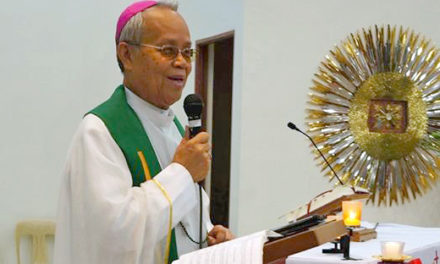 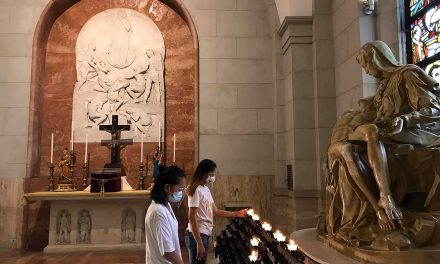 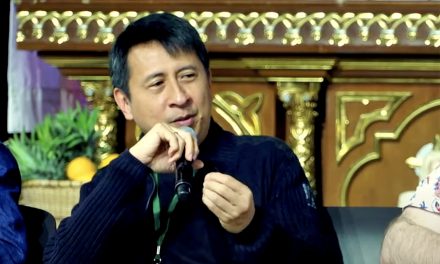