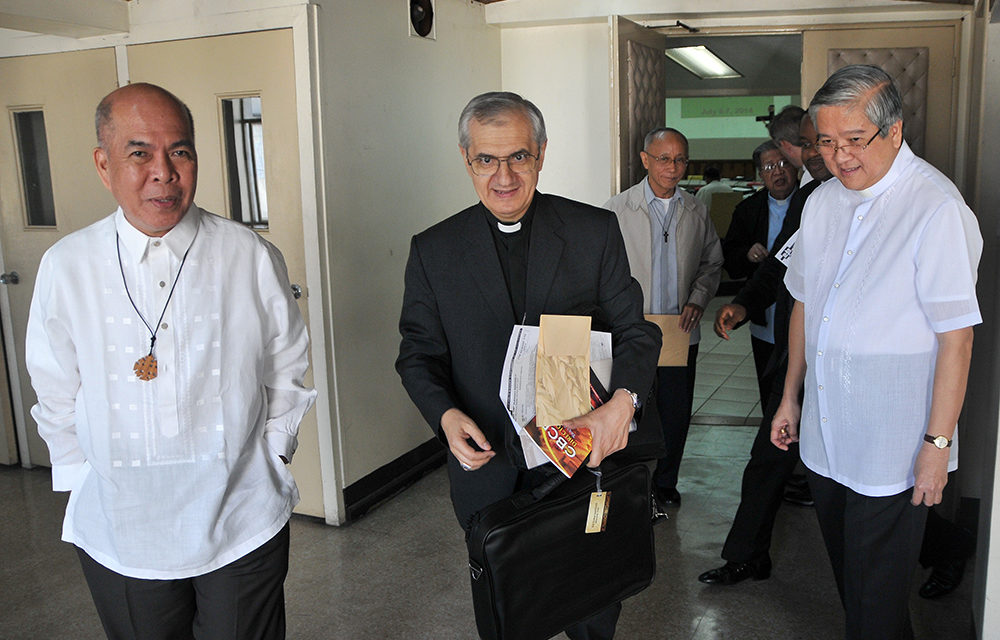 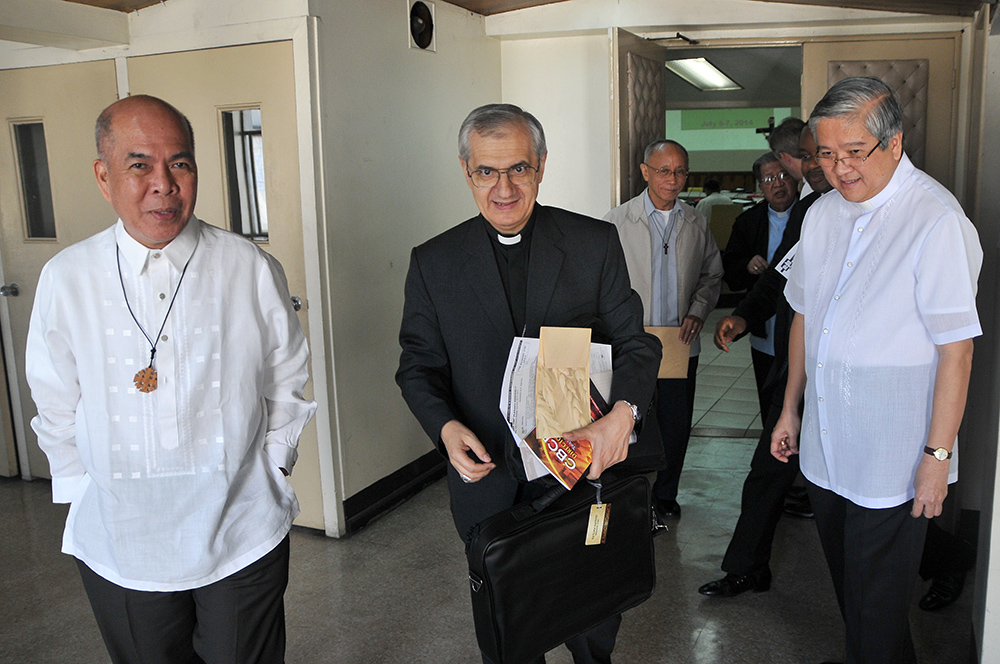 The nation’s Catholic bishops will gather in Manila over the weekend for their biannual plenary assembly to deliberate on some Church agenda and to elect a new set of officers that will lead them in the next two years.

Members of the Catholic Bishops’ Conference of the Philippines will particularly elect, among others, their new president to replace Archbishop Socrates Villegas who is stepping down this year.

Villegas is currently in his final term as CBCP head, a vital post he held for four successive years.

CBCP officials have a two-year tenure in office, or a total of four to include second term.

Any bishop can be elected as Villegas’ replacement, except past CBCP presidents who served two terms already and retired bishops.

“Everybody is a candidate. Only those who have been president for two terms are disqualified,” Villegas said.

Past CBCP Presidents Cardinal Orlando Quevedo of Cotabato, Archbishop Angel Lagdameo of Jaro and Bishop Nerio Odchimar of Tandag although still active are no longer qualified to head the bishops’ collegial body.

“So all the others are qualified to be president,” Villegas said.

The CBCP is currently composed of 131 members— 83 of them are active, five are administrators, and 43 are retired from 86 ecclesiastical jurisdictions.

Other elective posts to be filled up are the vice president and eight regional representatives or members of the of the CBCP Permanent Council.

Like Villegas, Archbishop Romulo Valles of Davao is also in his second and last term as vice president which makes him among the potential front-runners in the race to the presidency.

This new set of officers, who will formally assume their posts December 1, 2017, will set the pace and the agenda of the CBCP for at least the next two years.

“We don’t campaign. We are just given a ballot and we write while the meeting continues. We don’t even wait for it to be counted. We just ask the young bishops to do the counting on the side,” said Villegas.

“Everybody is a candidate and our belief is the spirit inspires us to write the name of the bishop that he has chosen to be CBCP President,” he added.

The plenary assembly which is held in January and July is usually preceded by a seminar and a retreat, respectively. This month it is with a retreat in Tagaytay City.

The three-day meeting will open on Saturday and will be graced for the last time by Archbishop Giuseppe Pinto as Papal Nuncio to the Philippines.

On Saturday, Pope Francis has appointed Archbishop Pinto as Nuncio to Croatia after six years in the Philippines.

About half of CBCP’s 35 commissions, committees and offices are also expected to present and render their reports to the plenary this July. CBCPNews 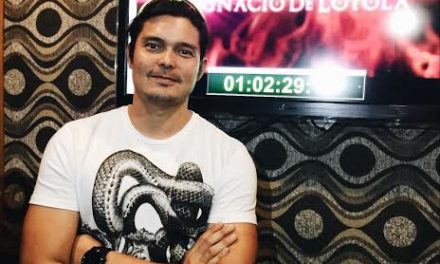 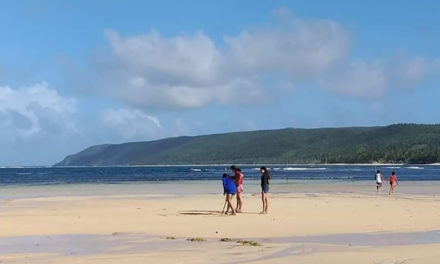 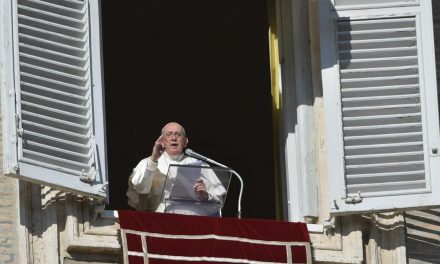