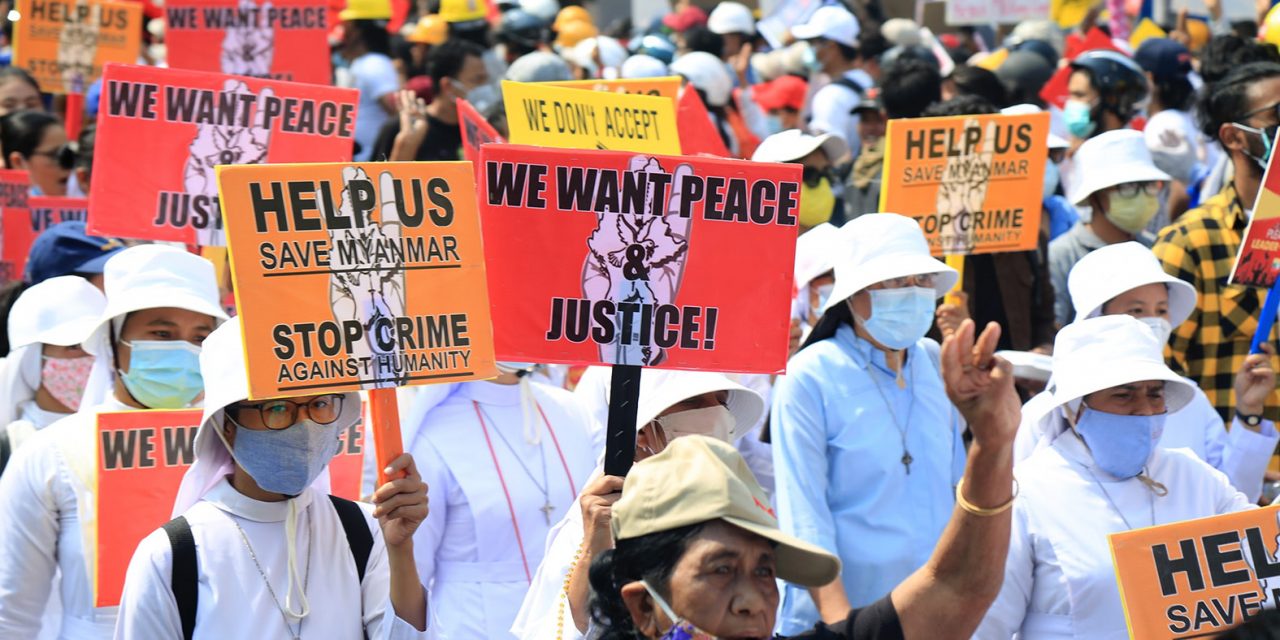 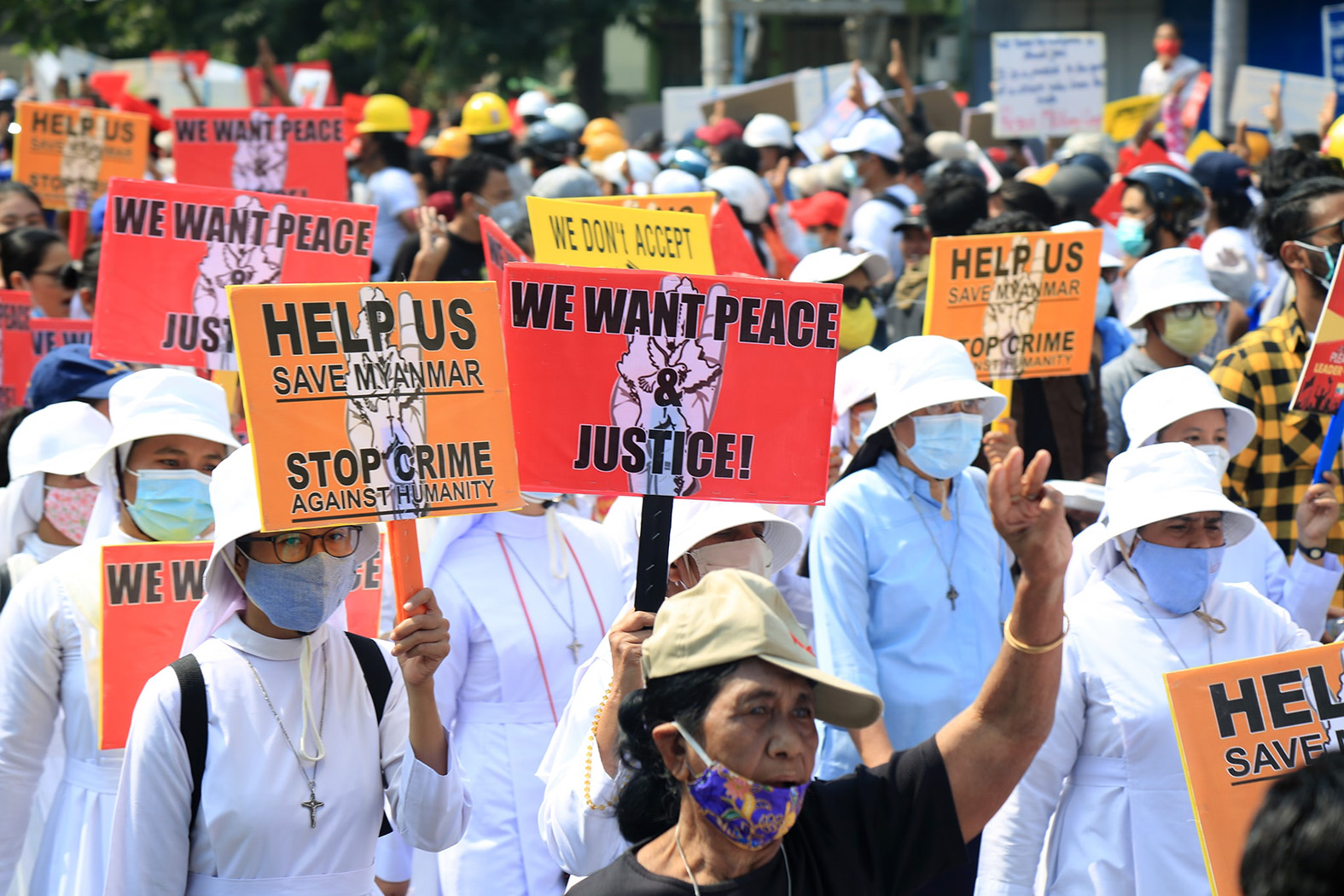 Catholics join a protest in Myanmar to call for an end to military rule on Feb. 28, 2021. PHOTO BY RVA MYANMAR

The head of the Catholic Bishops’ Conference of the Philippines has appealed to dioceses around the country to offer Masses for peace in Myanmar.

Archbishop Romulo Valles, CBCP president, has set May 30 as a day of prayer “for the suffering people of Myanmar and, in particular, for the Church in Myanmar”.

The day coincides with the Solemnity of the Most Holy Trinity, and is also designated as Basic Ecclesial Community (BEC) by the CBCP.

“Let us beg the Lord for an end to this violence and for all the people concerned to be led towards the forging of peace,” Valles said in a circular issued Wednesday.

The archbishop’s appeal came after four people sheltering in a church were killed and many others were hurt in fighting in the Southeast Asian nation’s east.

The Sacred Heart Church in Kayanthayar near Loikaw suffered extensive damage during the attack on May 23, Pentecost Sunday.

The CBCP on Feb. 6 sent a letter to Cardinal Charles Maung Bo of Yangon and assured him of their prayers and solidarity with the people in Myanmar in these “difficult times”.

Cardinal Bo again appealed for an end to violence as conflict between the army and forces opposed to military rule has escalated in recent days.

“This needs to stop. We plead with you all … kindly do not escalate the war,” he said.

More than 800 people have been killed and more than 3,000 detained since the military coup on February 1.

Pope Francis on May 16 also celebrated a Mass for Myanmar Catholics living in Rome, urging them not to lose hope.

He also appealed for unity, calling division among peoples “a deadly disease”. 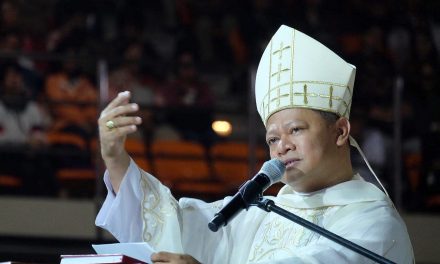 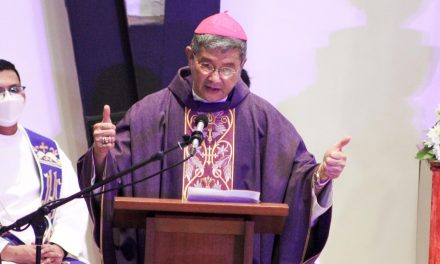 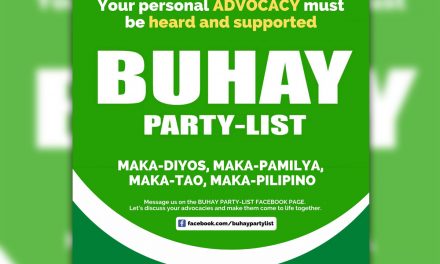 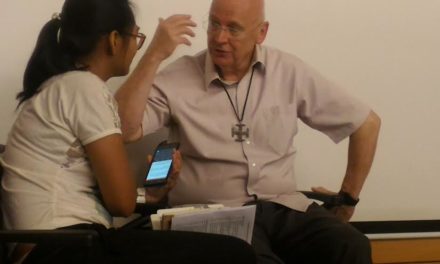