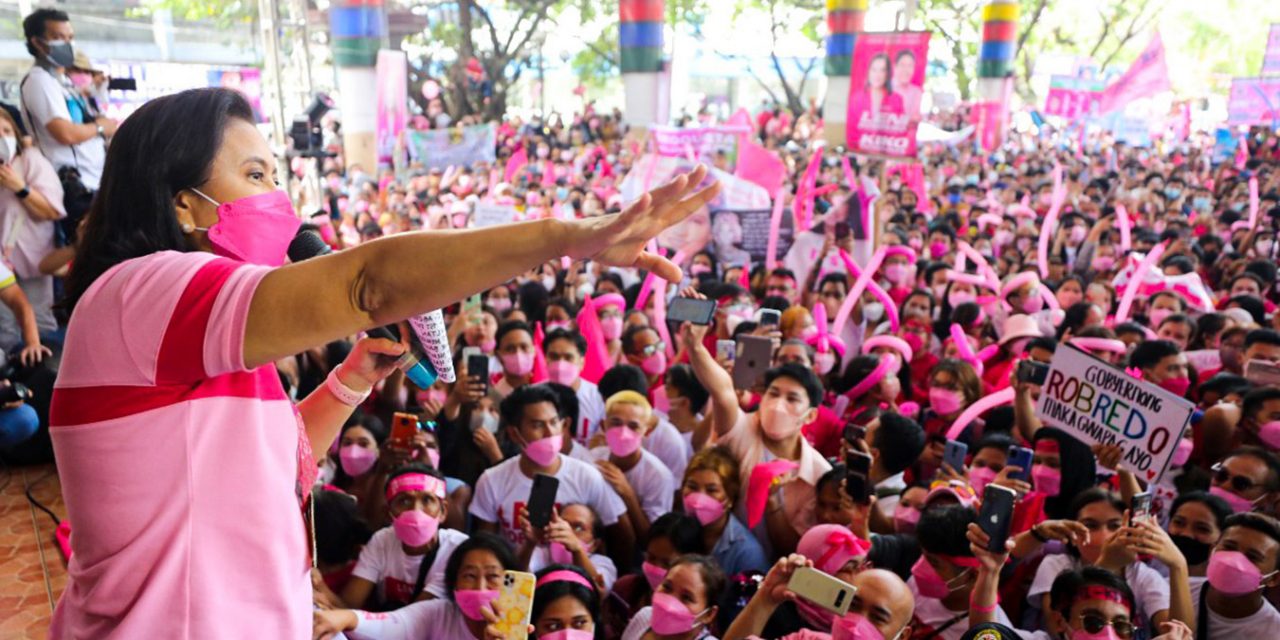 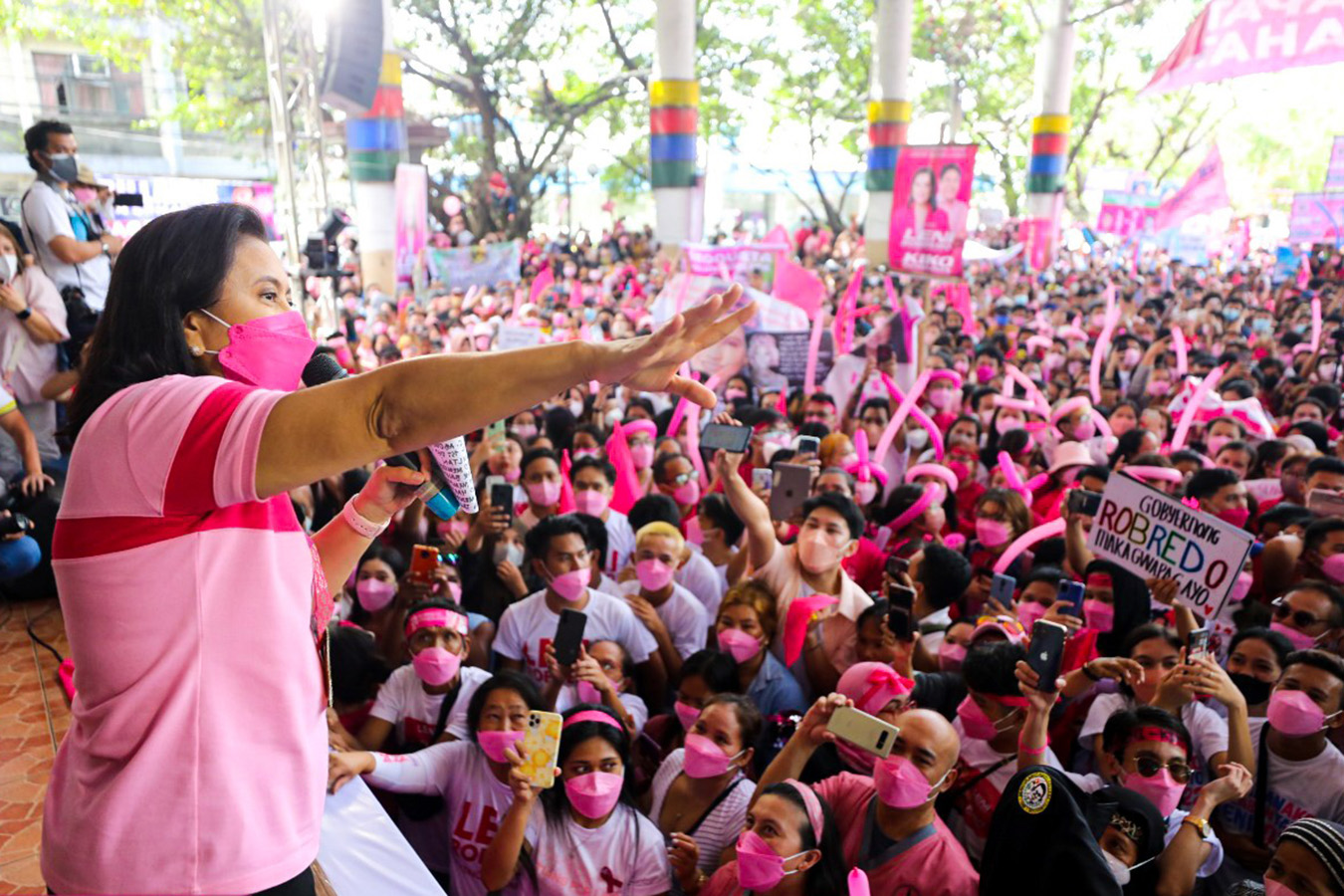 Robredo was chosen by 52.57% or 1,624 votes of the 3,089 respondents, the Catholic Educational Association of the Philippines said, higher than the 45.16% she garnered in October.

Ferdinand Marcos Jr, son of the late dictator, came second with 24.54% or 758 votes, a 4-point increase compared with the previous poll conducted before the deadline of the filing of candidacy.

“The two remaining designations, which are the students and alumni, have the highest votes for Marcos,” it added.

Boxing superstar Manny Pacquiao trailed with 0.87 percent or 27 votes, while Leody De Guzman took 0.26 percent or 8 votes. About 8 percent or 266 voted to abstain.

On the other hand, the regions of Central Visayas, Northern Mindanao, Davao, Soccsksargen, and Caraga chose Marcos.

The survey was conducted at the height of issues in the Commission on Elections regarding the petitions to disqualify Marcos from the presidential race.

CEAP is an association of more than 1,500 Catholic schools nationwide. 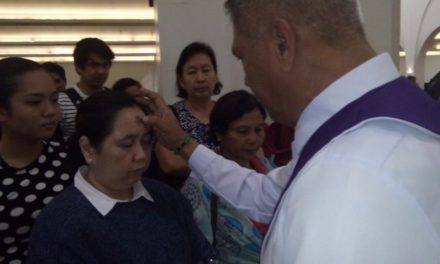 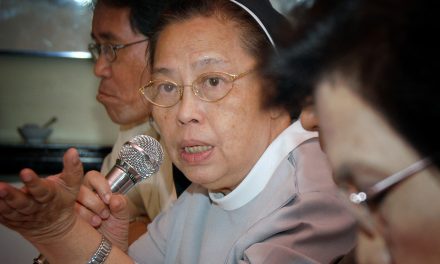