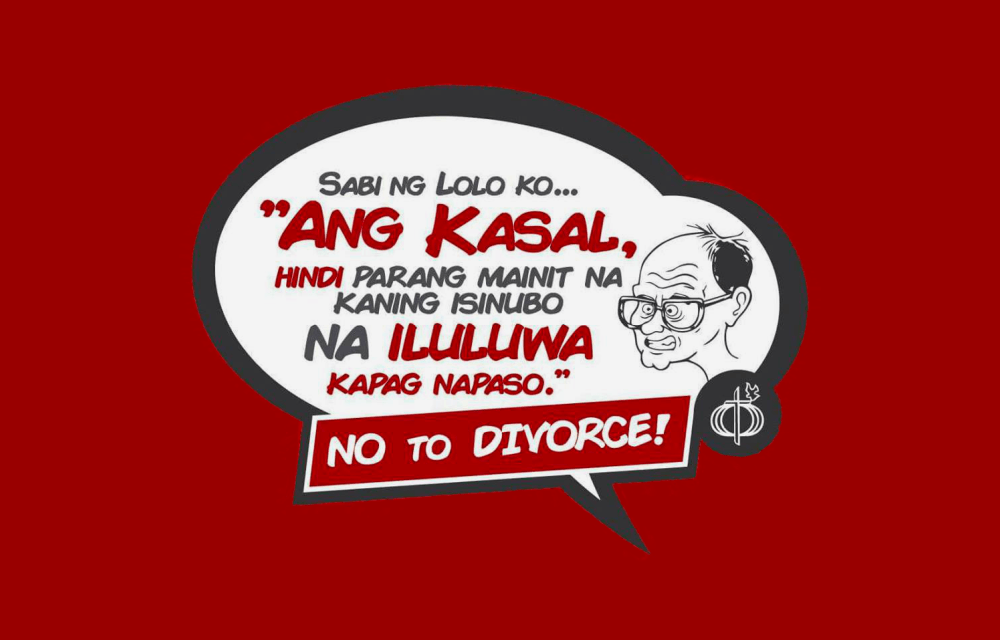 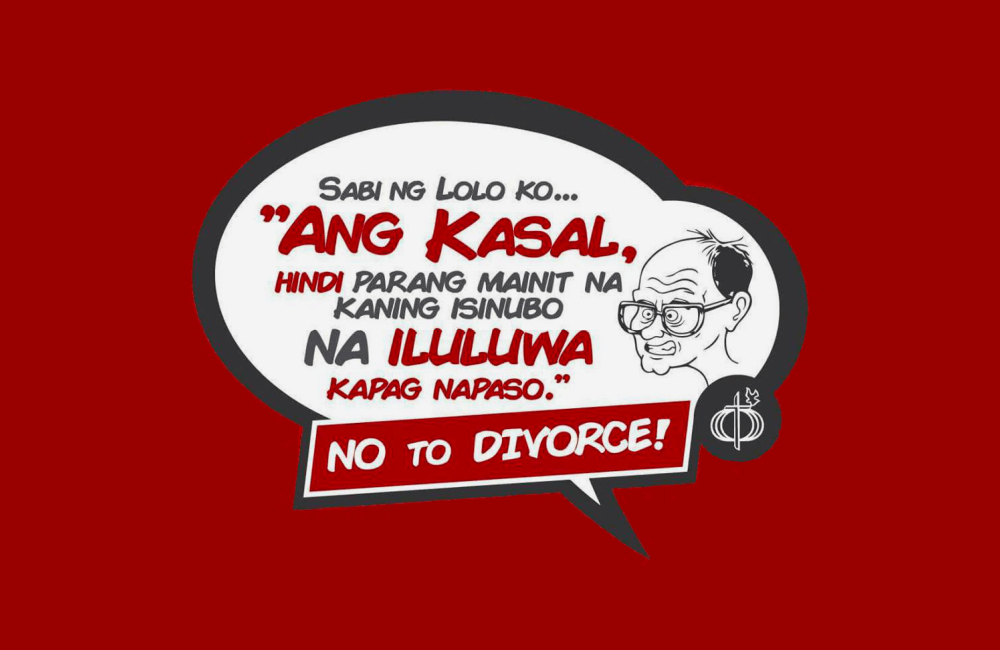 Couples for Christ, a global Catholic renewal movement, urged lawmakers to help preserve the sanctity of marriage instead becoming accomplices in its destruction by legalizing divorce in the country.

In a statement, the huge group of Filipino couples cried out to lawmakers to stand up against divorce and other threats to families.

“You are in all-important position to preserve or destroy the sanctity of our marriages,” the CFC said after the House Committee on Population and Family submitted recently a divorce bill for plenary debate.

The lay movement said what the country needs is not a bill that dissolves unions but legislations that protect family life and “actively promote its total development”.

“What we need from society and the State right now is support to enable couples to have a fighting chance to save marriages that are not in their healthiest state,” it said.

“We are not yearning for a redefinition of marriage, to include a way out of it, or to terminate and end it through absolute divorce,” the CFC added.

For the first time in history, a congressional committee recently approved a divorce bill for plenary deliberations.

Under the substitute bill that consolidated all proposals to legalize divorce, married couples may apply for the dissolution of their marriage for several reasons including abuse, infidelity, and irreconcilable differences.

Apart from the Vatican, the Philippines is the last country in the world where divorce is illegal. WITH REPORTS FROM JIM CAPIN 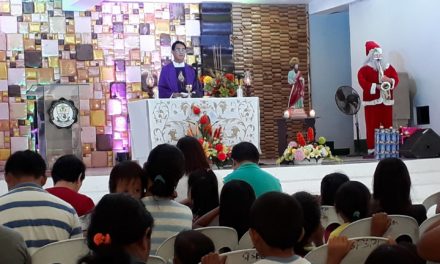 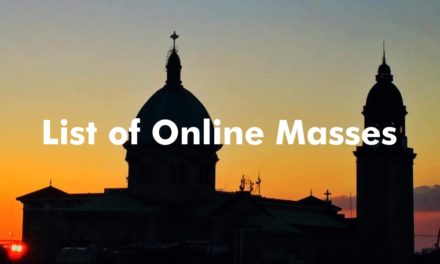 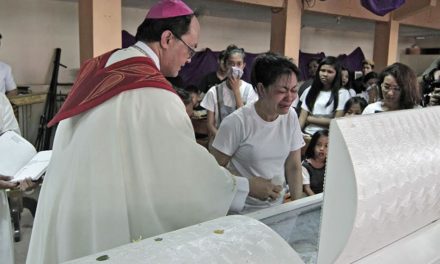 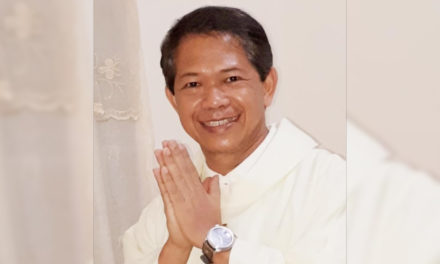