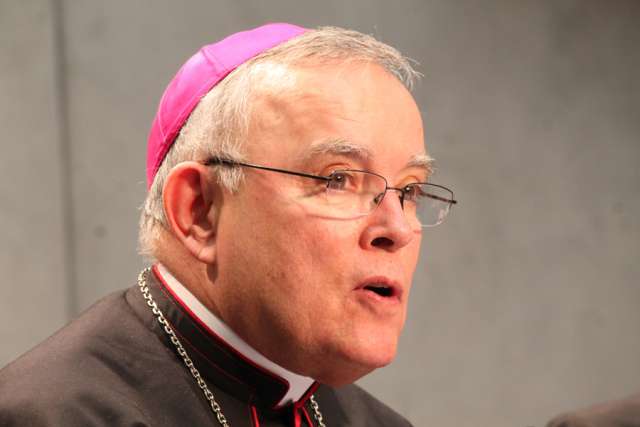 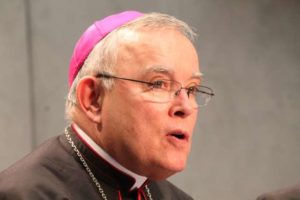 PHILADELPHIA — As fears of deportation threaten to keep many immigrants home from a prayer service on Sunday, Archbishop Charles Chaput of Philadelphia is calling on citizens and legal residents to attend the event in support.

“As a Church that herself bore the cross of hatred toward immigrants, our Catholic past is a compelling reason to welcome the immigrants and refugees among us today,” the archbishop said in his latest CatholicPhilly column.

“These persons and families need our help. They are not strangers but friends. And how we treat them will prove or disprove whether we take our Christian discipleship seriously.”

A statement from the archdiocese noted that Archbishop Chaput is planning to lead a prayer service for immigrants and refugees at the Cathedral Basilica of Saints Peter and Paul at 4:00 p.m. on March 19.

However, the statement noted, “because of recent ICE actions to detain and deport the undocumented, immigrants may avoid the very service intended to show them the Church’s support.”

Archbishop Chaput called on all Catholic citizens and legal residents in the Greater Philadelphia area to attend the prayer service in a demonstration of solidarity for the immigrant community in the region.

He also addressed the broader issue of immigration in his column for the archdiocesan paper.

“For immigrants and refugees now in the United States, or who hope to come here in the near future, recent weeks have been a steady diet of anxiety and confusion,” he said, pointed to the legal battle on travel bans that has created uncertainty for those seeking to flee persecution or be reunited with their families.

Inside the U.S., renewed deportation efforts have left children traumatized and families torn apart, he added.

The archbishop acknowledged the complexity of immigration policy, noting that there are good people on both sides of the issue. It is important not to demonize those who hold different views, he said, pointing to the polarization that has been created among families, friends and colleagues.

The archbishop outlined key ways that the Church in Philadelphia offers social services, legal aid and pastoral care to immigrants. “The Office for Pastoral Care of Migrants and Refugees coordinates a network of priest chaplains, religious sisters and lay leaders who provide for the spiritual and material needs of persons from places like Indonesia, Haiti, West Africa, Vietnam and Brazil,” he said.

“Our ministry to Hispanic Catholics likewise provides support for Catholic immigrants from Mexico, Central and South America,” he continued. “These are faith communities that enrich the devotional life of our whole Archdiocese. We do and always will welcome all Catholics to worship and fellowship with us, regardless of their legal status. They’re our family in Jesus Christ, first and foremost, and being undocumented diminishes neither their dignity nor personhood.”

Furthermore, the U.S. bishops’ conference has offered a grant as part of its Parishes Organized to Welcome Refugees initiative. The money is being used to create a coalition of resources, parish-based groups and independent Catholic organizations working to support immigrants and refugees.

Recalling that many times, “Catholics originally came to this country as poor, often non-English-speaking immigrants seeking a better future,” Archbishop Chaput reminded his local Church of past discrimination against their community by the “bigoted Nativist movement whose adherents torched Catholic churches in urban areas all along the East Coast.”

With this in mind, he said, it’s important to remember that those seeking a home in the United States are God’s children in need of help from Christ’s disciples. 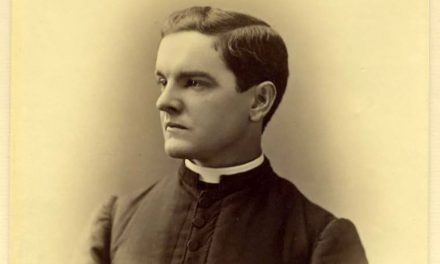 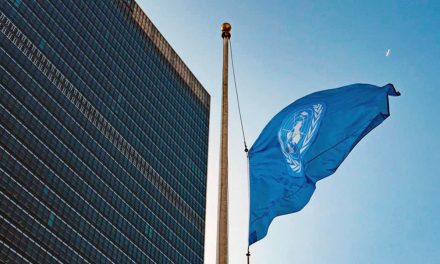 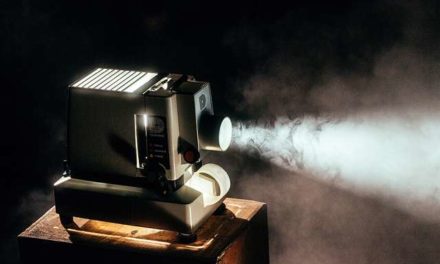