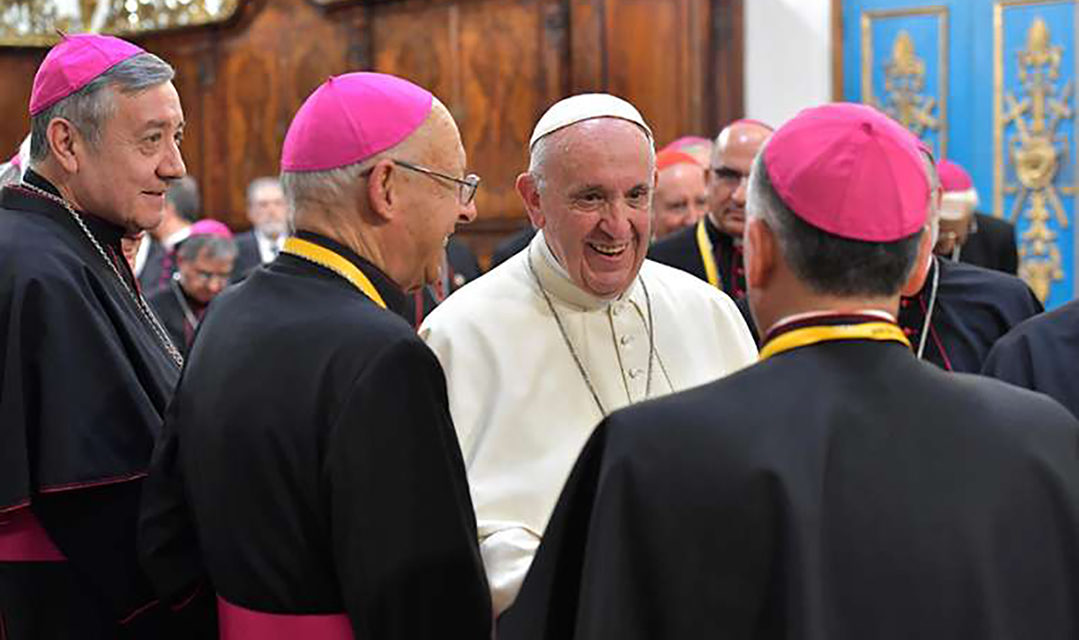 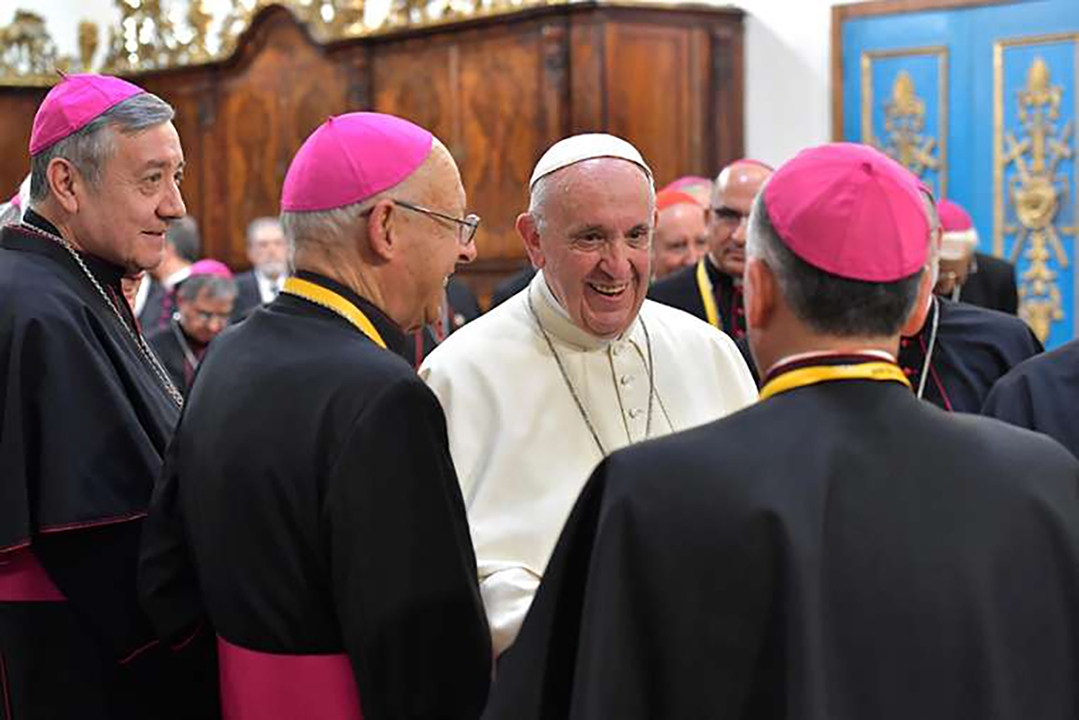 Pope Francis meets with the Chilean bishops in the sacristy of the Santiago Metropolitan Cathedral, Jan. 16, 2018. VATICAN MEDIA

VATICAN— Juan Carlos Cruz, a clerical sex abuse whistleblower and a victim of Fr. Fernando Karadima, will meet with bishops and with fellow victims of clergy sexual abuse Wednesday, one day before the start of a Vatican summit on the topic.

“I am very proud that I am entrusted with such a task,” Cruz said, according to Chilean newspaper La Tercera.

Cruz said he was invited to the meeting by Vatican officials in charge of organizing the abuse summit, which will gather bishops from all over the world for three days in Rome to discuss the importance of handling cases of sexual abuse properly at all levels of the Church’s hierarchy.

The summit is a result of months of revelations of clerical sex abuse scandal in the United States and other countries. One of the most high-profile cases in the United States involved Theodore McCarrick, former cardinal and archbishop emeritus of Washington, who was publicly accused last year of sexually abusing at least two adolescent boys, and of engaging for decades in coercive sexual behavior toward priests and seminarians.

McCarrick was laicized by Pope Francis last weekend, just days before the summit.

Cruz was a key whistleblower in highlighting the extent of clerical sex abuse in Chile. Last year, Archbishop Charles Scicluna of Malta, regarded as the Vatican’s top abuse investigator, traveled to the United States and Chile in February to investigate allegations of sex abuse cover-up within Church hierarchy in Chile.

Scicluna’s trip resulted in a 2,300-page report, the laicization of multiple priests and bishops, the en masse proffering of all Chilean bishops’ resignation, and a major “mea culpa” from Pope Francis, who had originally expressed doubts about the allegations against Chilean Bishop Juan Barros.

Pope Francis met privately last May with Cruz and fellow whistleblowers and abuse survivors James Hamilton and Jose Andres Murillo. The pope expressed his apologies and sorrow for having been “part of the problem” and resolved to do better on abuse.

Scicluna was one of the Vatican officials to invite Cruz to the pre-summit meeting, and asked him to give his testimony and to help facilitate much of the meeting.

Cruz told La Tercera that the meeting will be “very important for the Catholic world, for many people. This is a meeting where many people in the world should give their testimony, which is impossible because of the volume.”

Instead, Cruz said, there will be a group of 12 people to give voice to this issue and to impress its seriousness on the leaders of the Church.

“I sincerely hope that the Church will take it for what it is, something very serious…it deserves zero tolerance once and for all,” he added. “These people [the abusers] cannot hide in the institution anymore.”

Cruz also expressed doubts about Bishop Luis Fernando Ramos Perez, Auxiliary Bishop of Santiago and president of the Chilean bishops’ conference, who is representing Chile at the meeting.

Cruz told La Tercera that Bishop Ramos “has no empathy with the Chilean victims and I do not know what his contribution can be in this important meeting.”

There will be 190 participants in the Vatican summit, most of whom are presidents of national bishops’ conferences. 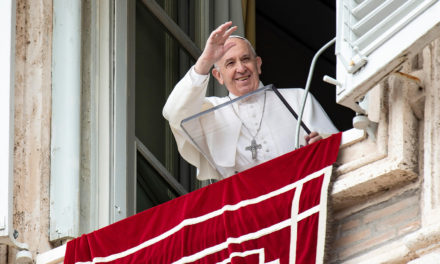 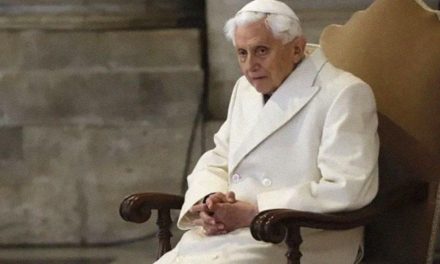 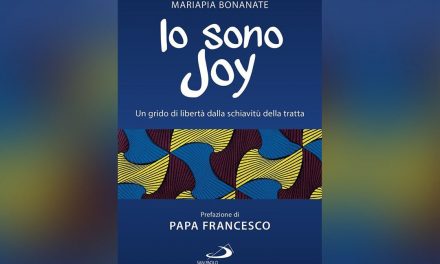 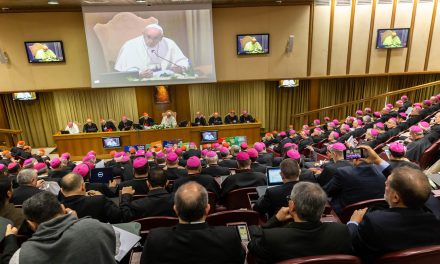