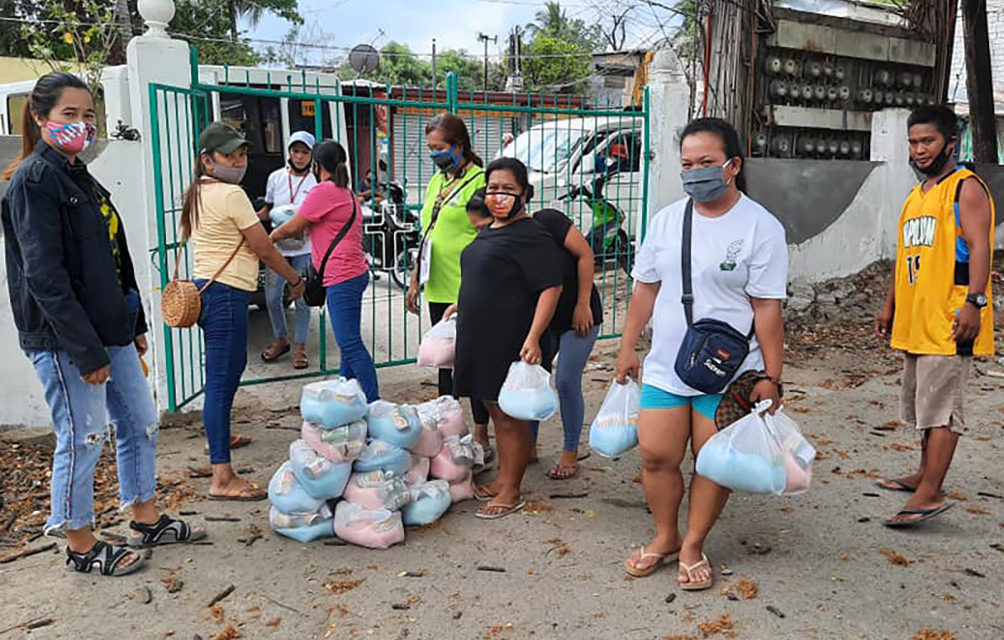 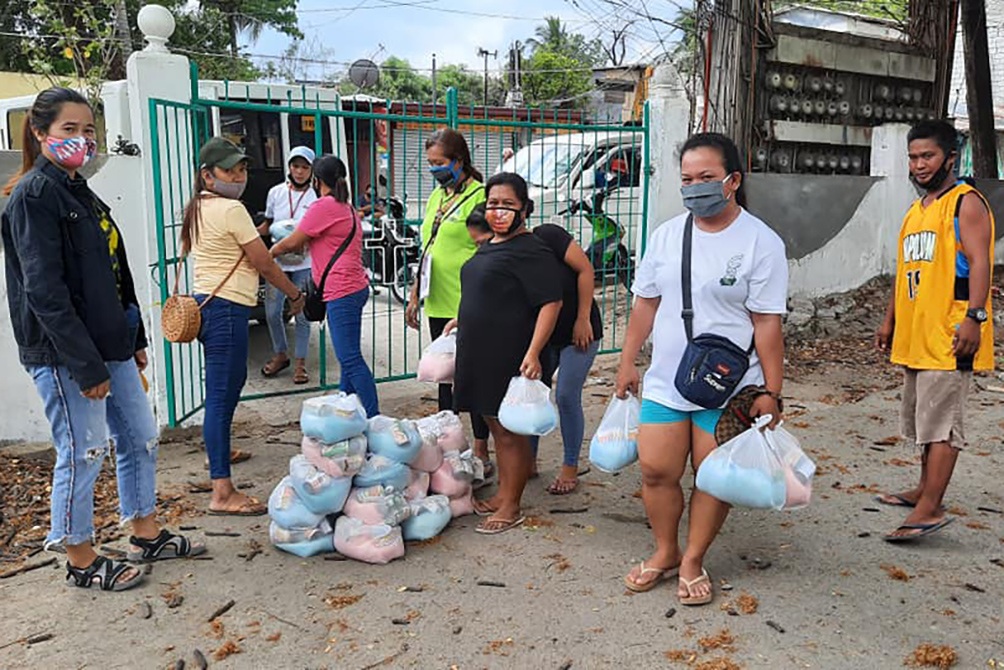 Catholics in mainland China have donated a big amount to help Filipinos in Manila’s slums cope with the Covid-19 lockdown.

The Chinese faithful collected $85,000 or roughly P4.3 million and coursed the donation through the Mandarin Service of Radio Veritas Asia in Quezon City.

He said that part of the funds was also donated to different Catholic charities working among the poor in Metro Manila.

One project run by the Vincentians helps the people of Payatas in Quezon City, a poor place around a garbage mountain where scavenging is the local industry.

Fr. Leo said other organizations include the Arnold Janssen Center, which serves the homeless, and the Claret Solidarity Group, which also helps poor families.

As a media serving churches in China, the priest said that RVA has been receiving a lot of attention from its listeners about the country’s situation amid the lockdown.

“Since we reported the news of the Manila Lock-down, our listeners are very concerned about the poor people here,” Fr. Leo said.

Every year many Chinese priests and nuns visit the Philippines, which also provides them an opportunity to visit RVA’s projects for the poor.

“They help them (poor) through us every year. So, when Manila was lockdown , they began to donate money to the poor to buy the rice,” Fr. Leo said.

“So far, people continue to donate,” he added.

Most of the money received by the RVA came from the Wenzhou diocese and from its listeners in Guangzhou, Tianjin, Fuzhou, and other parts of mainland China. 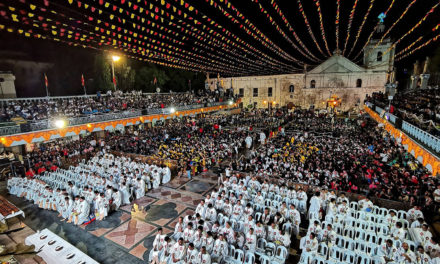 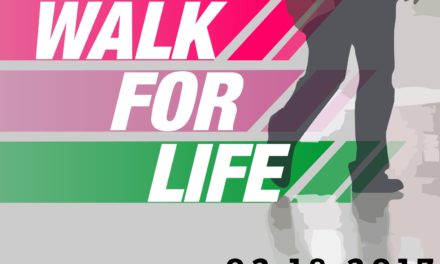 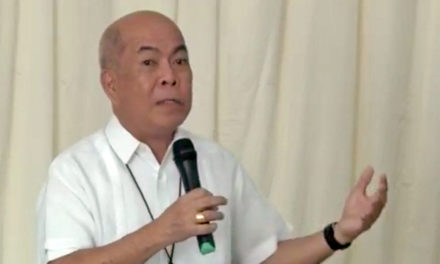