Chosen and sent to do what Jesus did 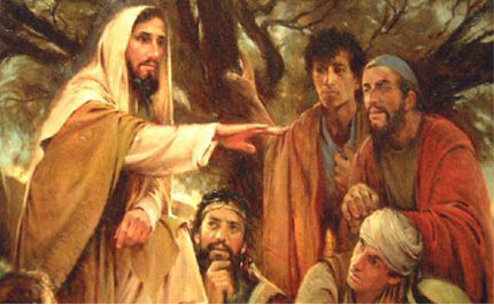 THE send-off of the Twelve was an act of tremendous importance in Jesus’ apostolic life. After a whole night spent in prayer, he called them one by one (see Lk 6:12f), from various walks of life, to be his assistants, the “core group” among his disciples.

The number twelve was neither a negligible detail, nor a casual similarity with the number of the tribes of Israel. It was all part of a plan – Christ’s plan to make of these twelve men the beginning and the very foundation of the new people of God, the Church. (See Rev 21:14.)

And now there came the first practical assignment: to go and do what Jesus himself had been doing in his apostolic life: to preach repentance, to cast out demons, and to heal the sick. (See Mk 6:12 ff.) Jesus took the initiative of sharing with them his own mission. For the time being, their apostolic activity would be limited to the people of Israel, but after the Ascension, their field of action would be widened to encompass the whole world. (See Mk 16:15.)

But whether they exercised their mission among their own people or beyond the borders of Israel, two things were to characterize them: poverty and detachment. (See Mk 6:8.) After all, they were the disciples and ambassadors of the One who chose to possess not even a stone on which to lay his head. Their only assets were expected to be the “Message” they were bringing, and the power to expel demons and to cure the sick.

For all their “power,” however, they would always remain vulnerable people. Poverty and the danger of being rejected would accompany them all along. In this aspect, too, they would resemble the prophets of old (see the First Reading) and Jesus himself, who had been rejected by his very townsfolk.

And yet, in spite of their personal frailty and the external oppositions, their mission would go on until the end of time. And they would overcome all obstacles, thanks to the continuous presence and assistance of the One who has overcome the world. (See Jn 16:33.) 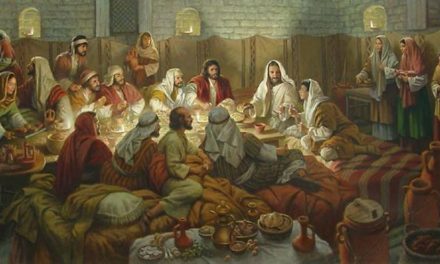 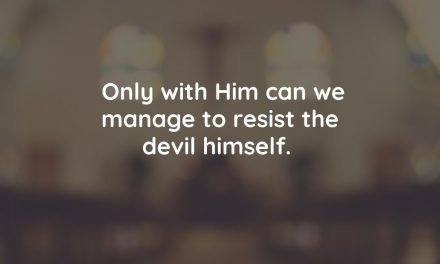 How to deal with temptations

Division in the Church—why scandalous?