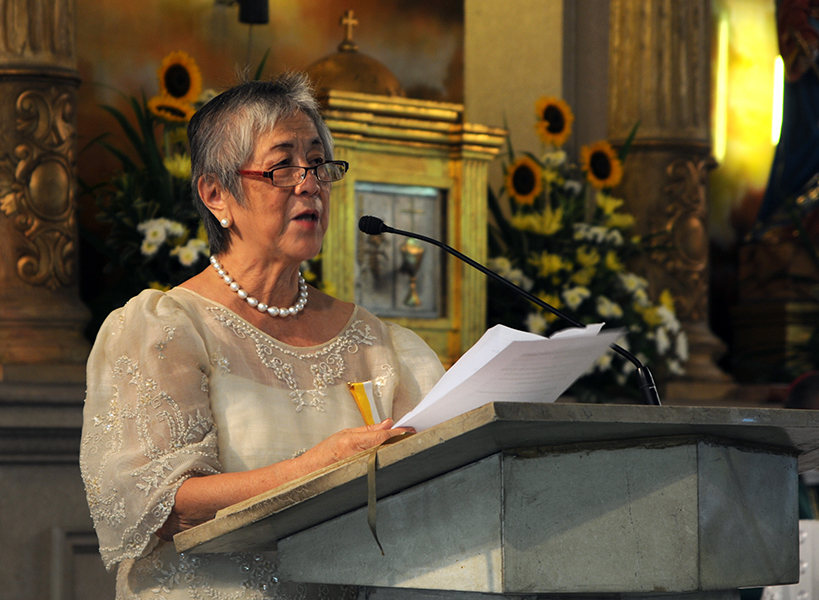 MANILA–Dr. Zenaida Rotea, a leading figure in the Catholic Church’s ministry for women, has passed away on Sunday. She was 88.

The former executive secretary of the CBCP Office on Women died after suffering a stroke at the Cardinal Santos Hospital where she was admitted since Feb. 23.

Rotea’s family also called on well-wishers to send donations to her charities instead of flowers.

A funeral Mass will be held at the same church at 8:30 a.m. on Thursday, March 2. She will be laid to rest at the Loyola Memorial Park in Marikina City.

Over the past two decades, Rotea served as a volunteer and leader on women empowerment and the promotion of women’s spirituality, dignity, and rights.

In 2012, she was awarded the Holy Cross Pro-Ecclesia et Pontifice medal, a prestigious papal award for lay people.

Much of her social awakening can also be credited to her long-time service in the Catholic Women’s League (CWL) where she served as an active member for 28 years.

During her term, the CWL adopted a national action program which had the Women’s Desk as an important component.

A series of seminars and meetings were also organized, under her leadership, on subjects focusing on legal literacy, family code, illegal recruitment, poverty alleviation, skills training, and cooperatives.

Rotea was also instrumental for the establishment of women’s desks in different dioceses for counseling victims of violence, rape, incest, and sexual harassment.

In 2000, she led the formation of the Catholic Initiative for Enlightened Movie Appreciation (CINEMA) that promoted the discerning appreciation of films according to Christian values and traditions. 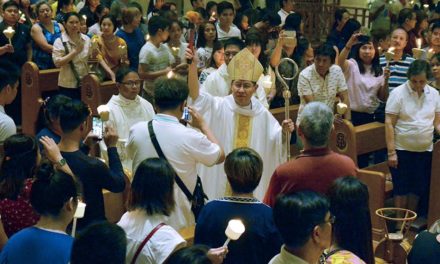 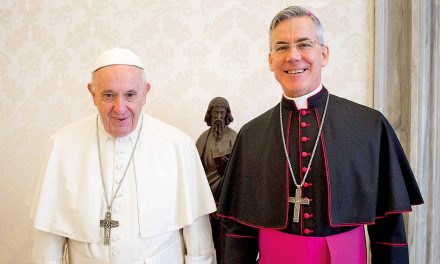 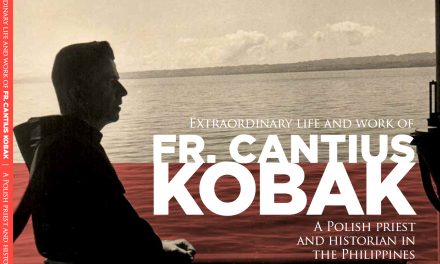