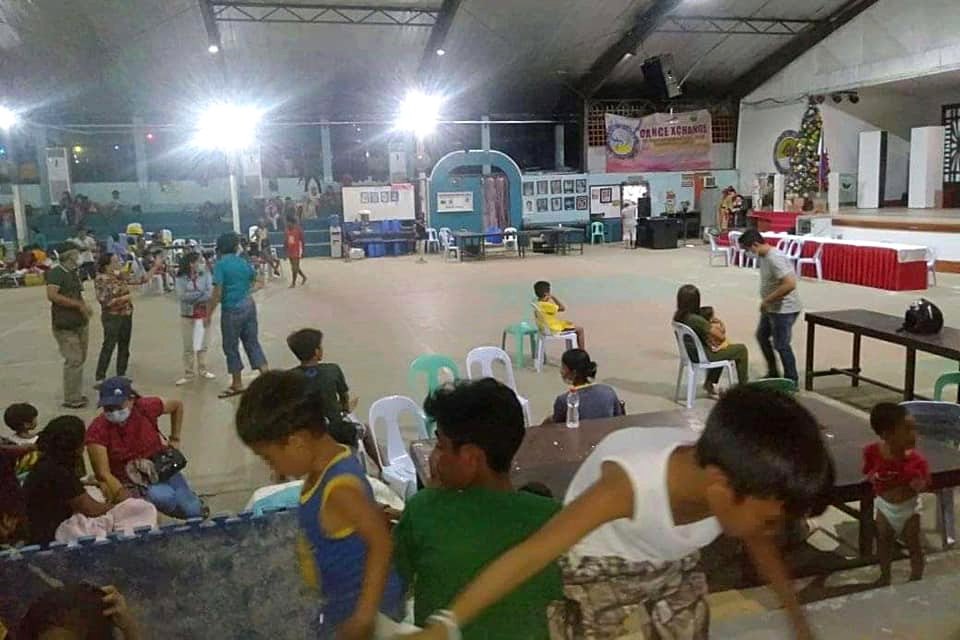 Lahug villagers evacuate at the Tapaz civic center in Capiz province following the killings of some indigenous peoples in their area on Dec. 30. PHOTO FROM PAMANGGAS FACEBOOK PAGE

Catholic officials condemned the “simultaneous killings” of farmers and indigenous peoples who were alleged communist rebels on Panay island this week.

The Capiz Archdiocesan Social Action Center (CASAC) said the killings were yet another example that could worsen an existing climate of fear and impunity in the country.

“This incident raises our concern and thus, vehemently condemn this act of violence,” the CASAC said in a statement issued on Thursday.

Nine people were killed during simultaneous serving of search warrants in the upstream villages of Tapaz, Capiz and Calinog, Iloilo on Dec. 30.

Authorities alleged that the fatalities were rebels who fought back during the joint police and military operations to search for illegal firearms, ammunition and explosives.

“Sadly, some of the victims were farmers and members of the indigenous people’s tribe. Some are still missing and families are grieving,” the CASAC said, as it offered its condolences and prayers to the families of the victims.

The archdiocese also called on authorities to press on with their investigation so that justice will be served.

“…Show us the genuine results founded on truth and justice,” it said.

The local church’s social action arm also called on the public to remain steadfast with their commitment to the sanctity of life, justice, human dignity and peace.

“Together, we have to fight the root of this evil,” the CASAC added.

The archdiocese also offered its condolences and prayers to the families of the victims. 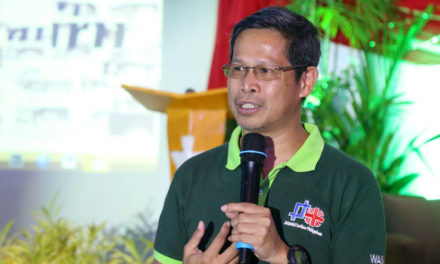 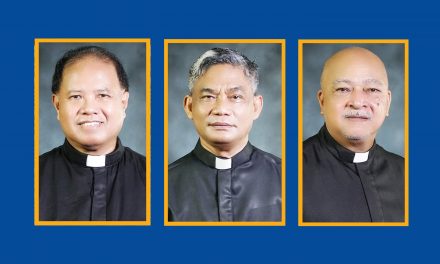 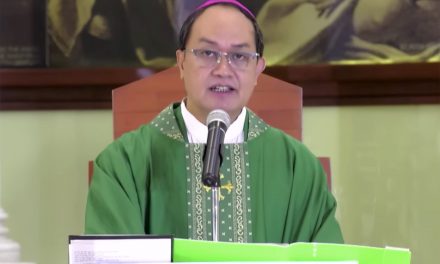