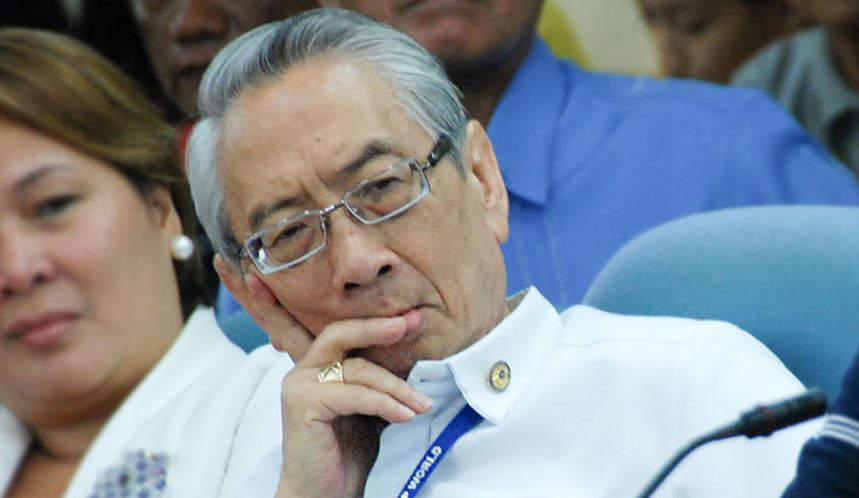 MANILA— A suspended Catholic priest detained for three days over a criminal charge of “booking” a 13-year-old girl for sex is out of jail.

But an archbishop said the Church has not and will not pay the bail for Monsignor Arnel Lagarejos of the Diocese of Antipolo.

Archbishop Oscar Cruz, head of the Church’s clergy dispensation office, said its policy is priests accused of any criminal offence are responsible for their own legal costs.

“Not even one centavo,” said Cruz, the Church’s lead investigator in Lagarejos’ case.

Lagarejos, who is facing a human trafficking case, was released from police custody yesterday after posting P120,000 bail.

As far as he knows, the prelate said the money came from the priest’s family.

“He is now in a private house resting because he feels exhausted,” Cruz said.

The archbishop, however, said that a scenario that Lagarejos would try to escape and leave the country is “far-fetched”.

“Humanly speaking that is what I know. He is not in a physical condition to do so,” he said. “I take the word of my right person there that he is not feeling well.”  CBCPNews 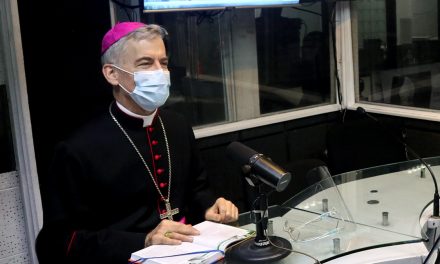 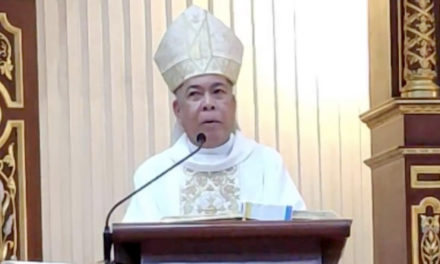 CBCP head: ‘Let us form and sustain our BECs’ 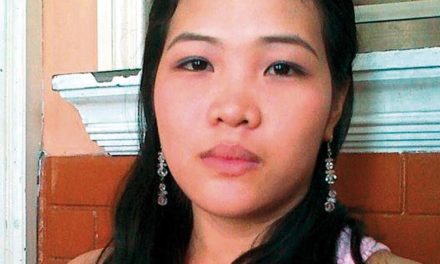