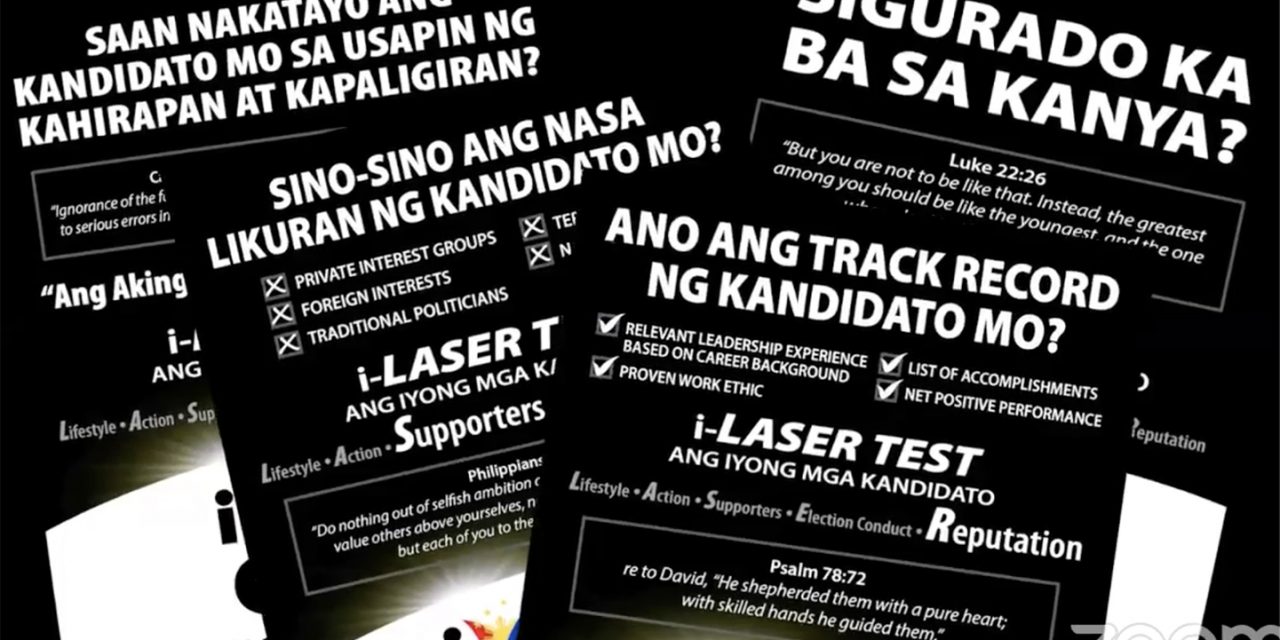 A Church-based movement for socio-political renewal on Monday launched its 40 days of prayer and discernment for the upcoming elections.

An initiative of the Dilaab Foundation in coordination with Caritas Philippines, the campaign will take place from March 30 until election day on May 9.

Bishop Jose Colin Bagaforo, national Caritas’ chairman, said the initiative aims to highlight that “it is very important that we put God in the center of political exercise”.

“We invite you to discern and put God at the center of your decision making especially this coming elections,” Bagaforo said during the “i Vote God” virtual press conference.

Dilaab founder Fr. Victor Carmelo Diola said that around six to eight of 10 voters have not yet decided who to vote.

He said the lack of guidance for the electorate has contributed to the high levels of indecision.

The need for guidance, according to him, is what pushed them to launch “i Vote God”, a nonpartisan campaign to help people decide who to vote.

In explaining the cause, he said that the choices voters make are still personality-based and dependent on external influence like surveys, name-recall, peer pressure, among others.

The priest emphasized the need for a “culture of change” for voters.

The campaign also includes five-point “LASER” test, which asks voters to judge their chosen candidates according to their “lifestyle, accomplishments, source of support, election conduct and reputation in the community”.

In a pastoral statement released on March 27, the Catholic Bishops’ Conference of the Philippines encouraged dioceses to apply the “LASER” method in their communities.

Fr. Antonio Labiao, Caritas’ executive secretary, said they hope to reach out to more people in 40 days and guide them to make a good choice.

“The important thing here is that our voters will know exactly who the candidates are so that they won’t just vote because they were asked to vote or were influenced by social media,” he said. 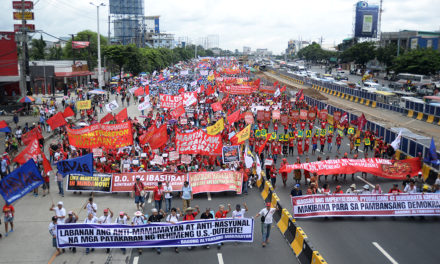 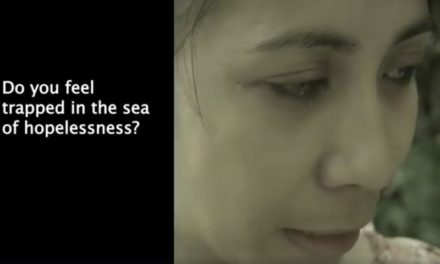 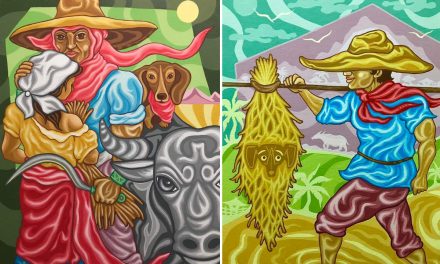