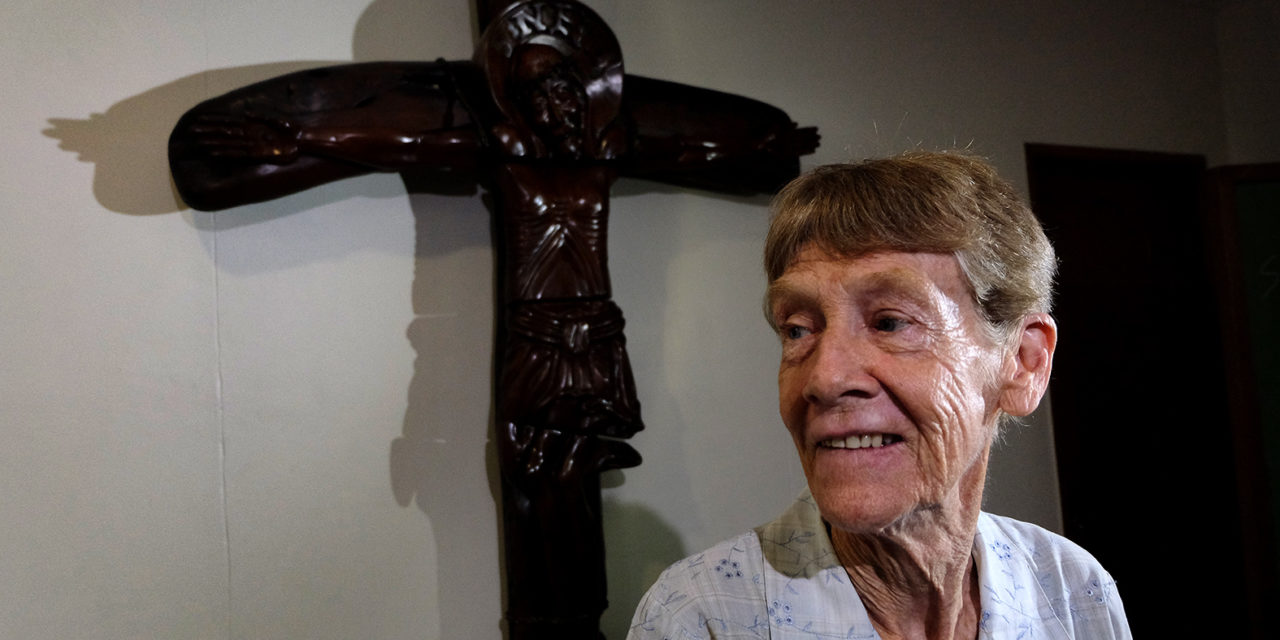 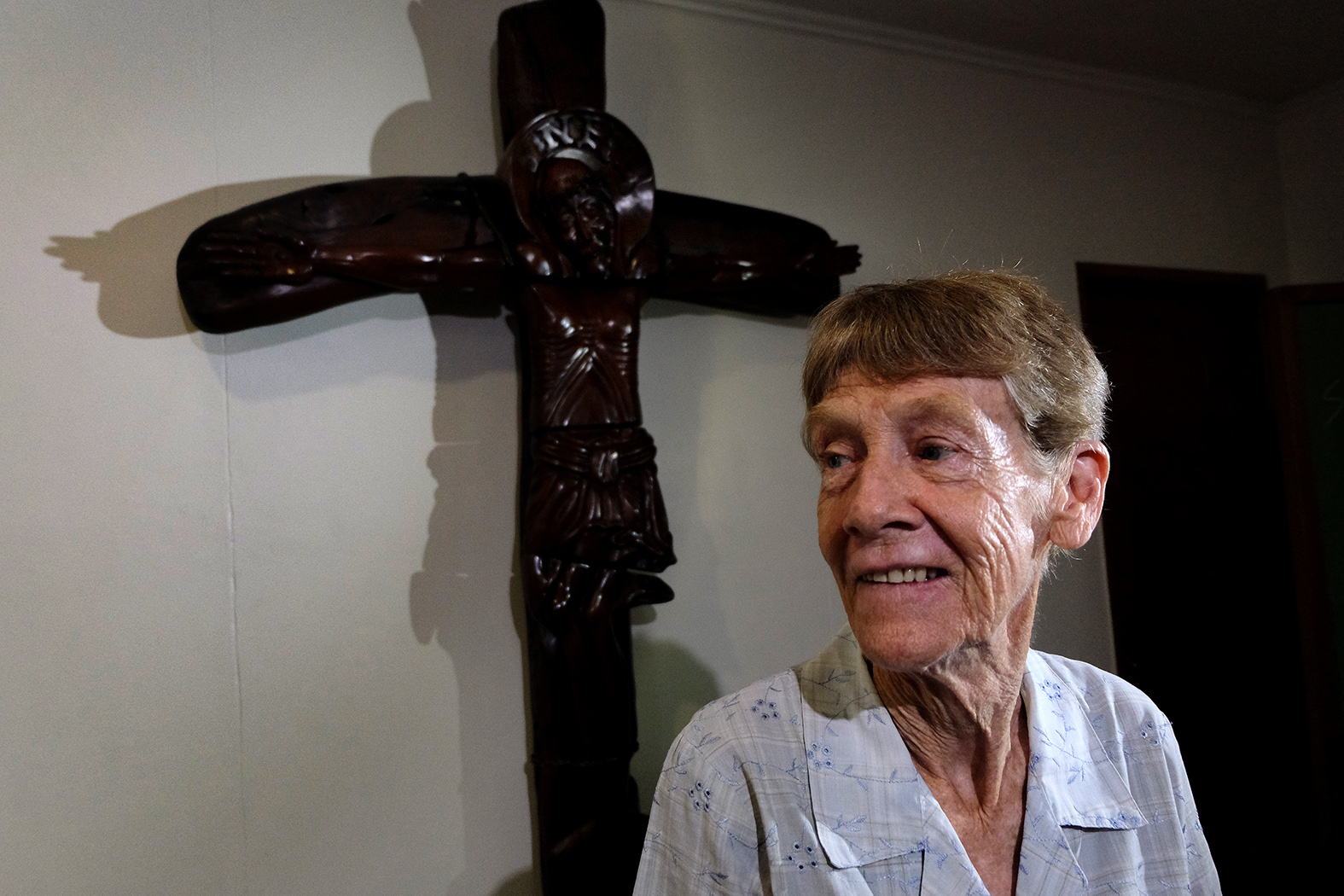 The Catholic hierarchy must ‘speak out’ against the looming deportation of Sr. Patricia Fox, saying that it is not just an attack against her but of the entire Church, a priest said on Thursday.

Redemptorist Fr. Oliver Castor, spokesperson of the Rural Missionaries of the Philippines, said that the government’s order for Fox to leave the country for supposedly violating the conditions of her missionary visa is a case of “religious persecution”.

“So my call to the church’s leadership is that let us speak out! Let us not just take this sitting down. By all means, let us assert our rights!” he said.

The priest said that the case of the 71-year-old Australian missionary is a clear sign of the government’s “systematic intent to silence and stifle the church”.

The Bureau of Immigration on April 23 cancelled Fox’s missionary visa and ordered her to leave the country in 30 days for “illegal engagement in political activities”.

The agency also warned of deporting Fox in case of non-compliance of its order.

“That’s a violation not just against the right of Sr. Pat but of the whole church in pursuing justice for the poor and marginalized,” Castor said.

The nun earlier participated an international fact-finding mission that looked into the human rights situation in Mindanao, which is currently under martial law.

Fox, a soft-spoken and low-key missionary of the Notre Dame De Sion congregation, reiterated that she had done nothing wrong and hoped for a chance to explain how she sees her mission.

Like Castor, she viewed her case as an attack against the Church and human rights workers.

“I think this is not just my fight alone,” said Fox. 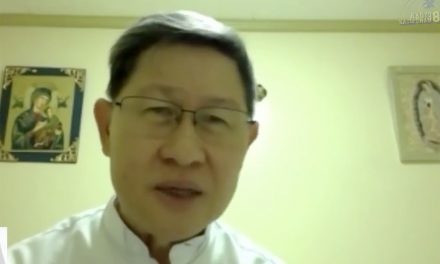 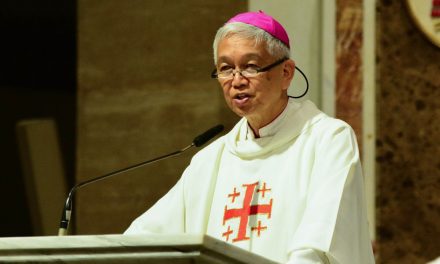