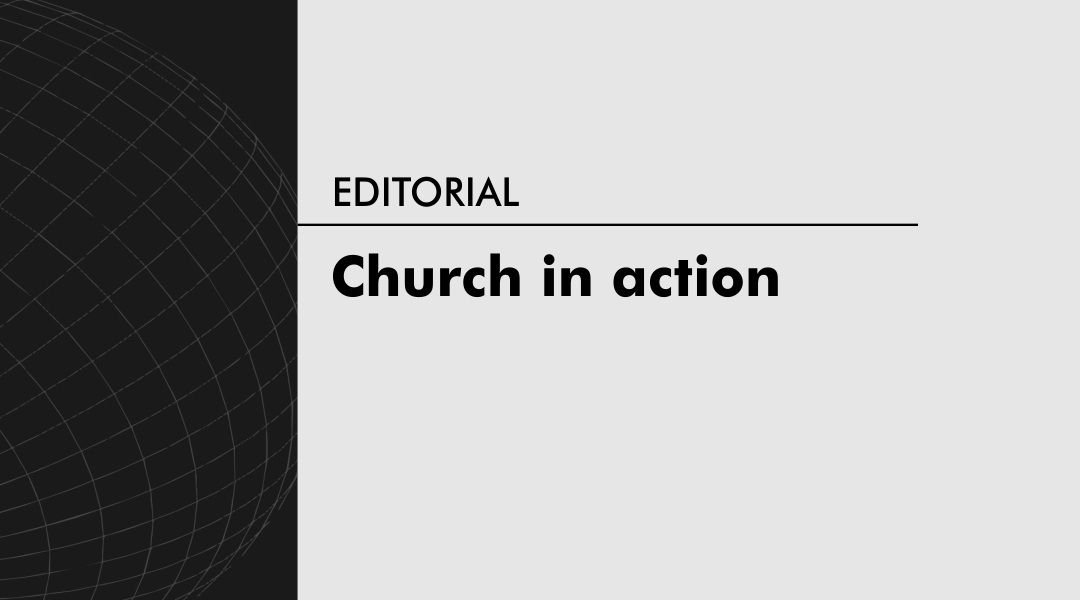 True to the Gospel, the Catholic church is not wont to parading its good deeds.  On Ash Wednesday, it admonishes the faithful: “when you give alms, do not let your left hand know what your right hand is doing.” (Mt 6:3). But this is about not being in the league of the Pharisees who perform deeds to solicit praises from people and gratify their bloated ego.  In terms of the Christian mission to be light of the word, the mandate is “not to light a lamp and put it under a basket, but on a lampstand, so that it may shine to all who are in the house.”  (Mt. 5:15)

The hashtag #ChurchInAction has been circulating in social media early in the Covid-19 pandemic.  Some Catholics have been posting and sharing in social media what several dioceses and religious groups have been doing to ease the impact of the current crisis, especially among the poor and the frontliners.

At the forefront is Caritas Manila that has given out more than a billion-peso worth of gift-certificates, grocery vouchers, Covid safety kits, among others, to about four million households.  Several parishes and catholic schools, spearheaded by those in Metro Manila, opened their doors as temporary shelters for the homeless and medical frontliners.  Several social action centers and parishes throughout the country responded with their “kindness stations” that provided food packs to the poor that are the most vulnerable in these times of crises.

Early on, Archbishop Romulo Valles, president of the Catholic Bishops’ Conference of the Philippines, encouraged dioceses to create programs and systems to reach out to the needy.  Yearning that “prayer move us to action,” he said, “This is a time of difficulty but also a time for growing in true discipleship as we strive to follow the Lord in selfless love and service to others.” 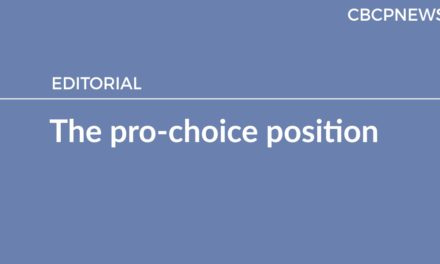 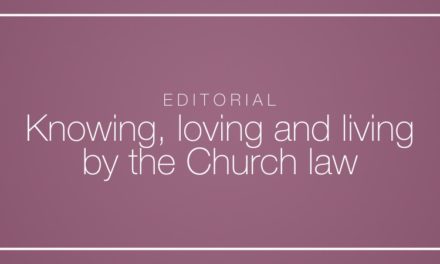 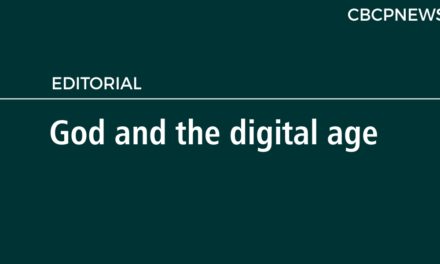 God and the digital age