Church is a mother to all, remains close to those who suffer, pope says 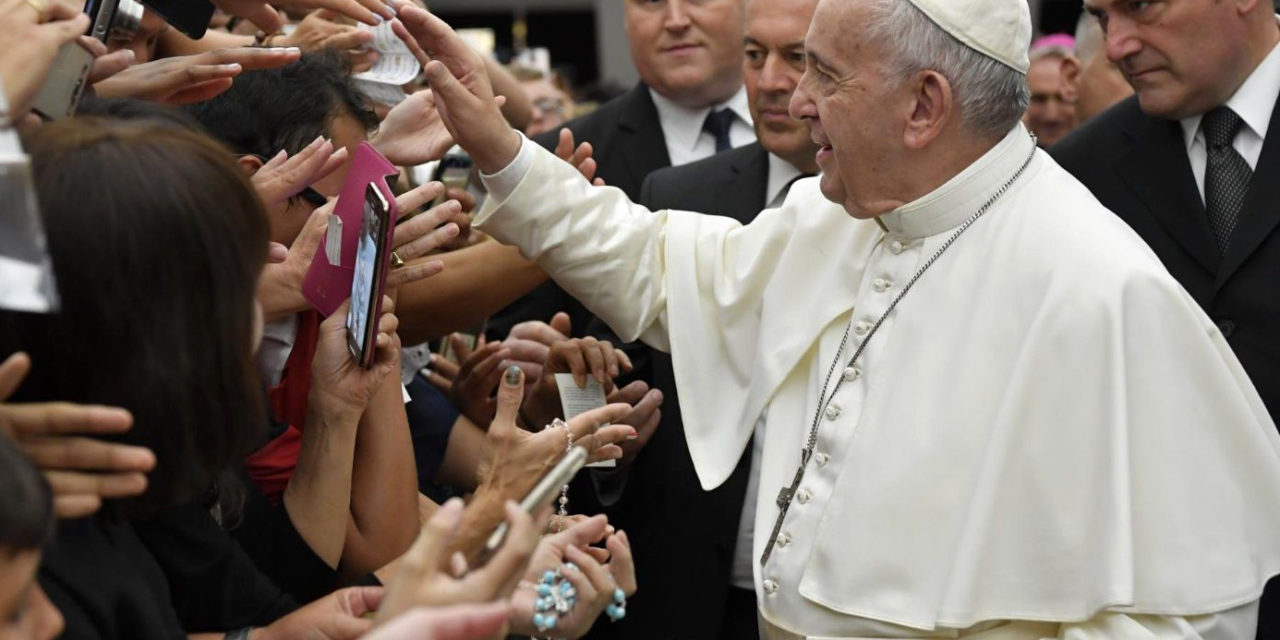 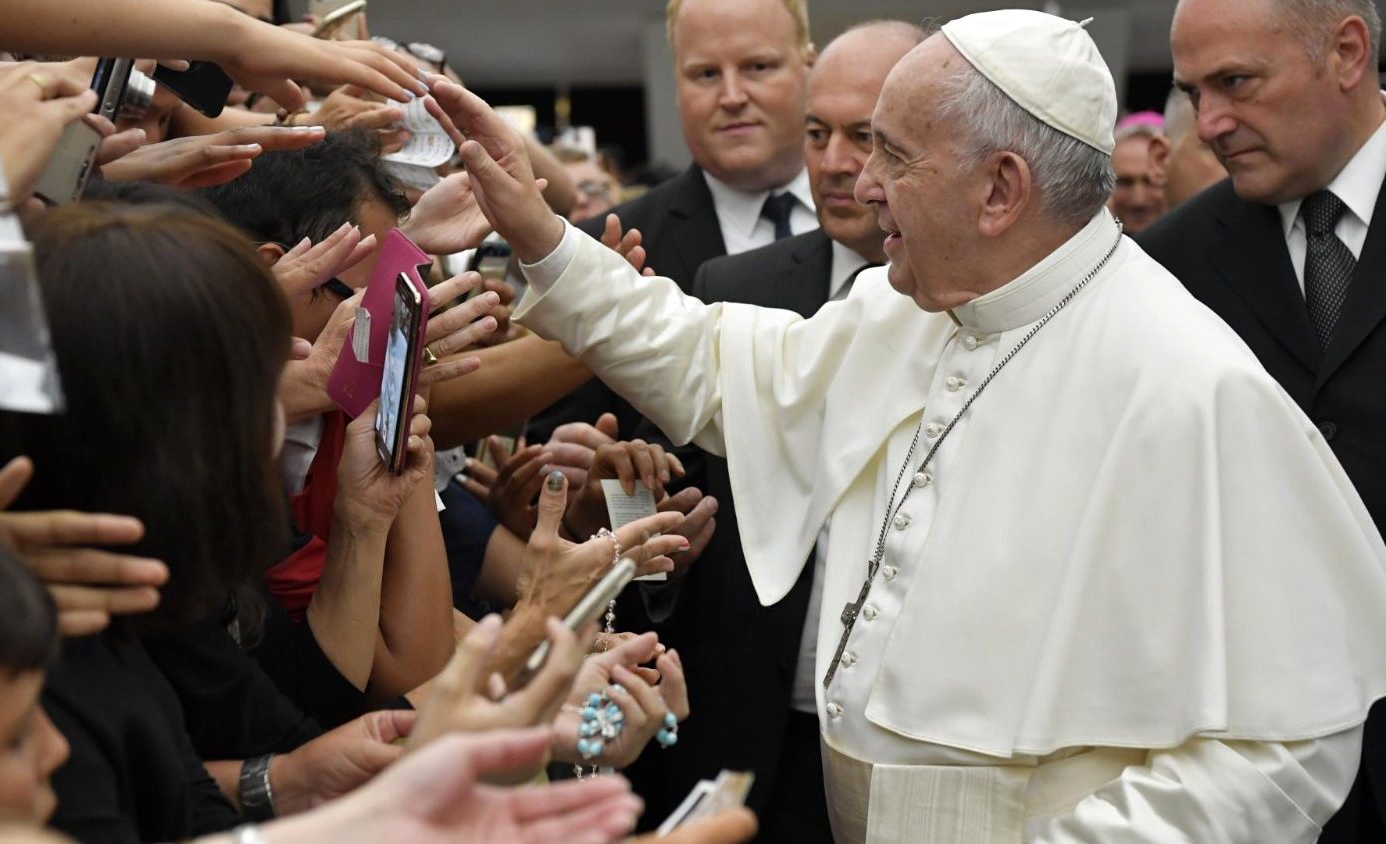 VATICAN— Like the apostles who brought spiritual and physical healing to those in need, Christians are called to tend to the wounds of the suffering and the downtrodden, Pope Francis said.

The church does not close its eyes when confronted with the sufferings of others but instead “knows how to look at humanity in the face to create meaningful relationships, bridges of friendships and solidarity,” the pope said during his weekly general audience Aug. 7.

It is a “church without borders that is a mother to all, that knows how to take them by the hand and accompany them to lift up, not to condemn,” he said. “Jesus always, always stretches forth his hand, he always seeks to raise up to help people heal, be happy and encounter God.”

Returning for the first general audience following a monthlong summer break, the pope continued his series of talks on the Acts of Apostles, reflecting on the words spoken by Peter and John before healing a disabled man asking for alms at the entrance to the temple.

The pope said the man, who was excluded from the temple because it was believed that his illness was caused by his sins or the sins of his parents, represents “the many excluded and discarded of society.”

This exclusion from the temple, which was a “place of economic and financial exchange,” still occurs today in the church, he added.

“Many times, I think of this when I see some parish that thinks that money is more important than the sacraments. Please, a poor church! Let us pray to the Lord for that,” the pope said.

The hallmark of a Christian life, he continued, is characterized by one’s prowess in the “art of accompaniment” to those in need, like Christ.

“This is what Jesus does with all of us. Let us think about this when we are passing through difficult moments, moments of sin, moments of sadness. There is Jesus who tells us, ‘Look at me, I am here.’ And we take Jesus’ hand and let ourselves be raised up,” the pope said.

True wealth, Pope Francis said, is not defined by the amount of one’s material riches but by one’s “relationship with the Risen One” which is shared with others by bearing witness to “the benefits of his love in our lives.”

“Let us not forget this: a hand outstretched to help raise up the other. It is Jesus’ hand who, through us, helps raise others up,” he said. CBCPNEWS 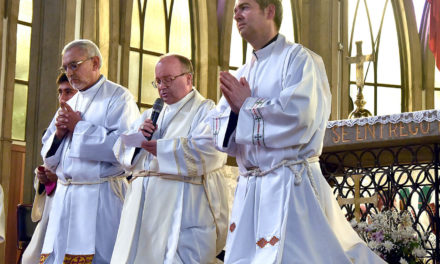 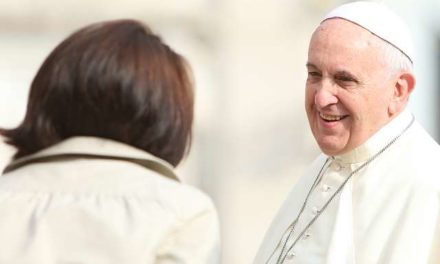 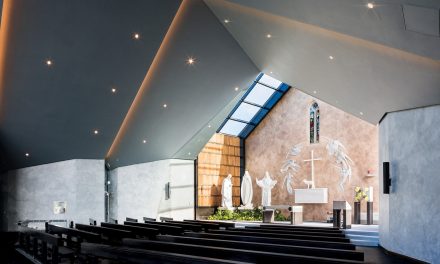