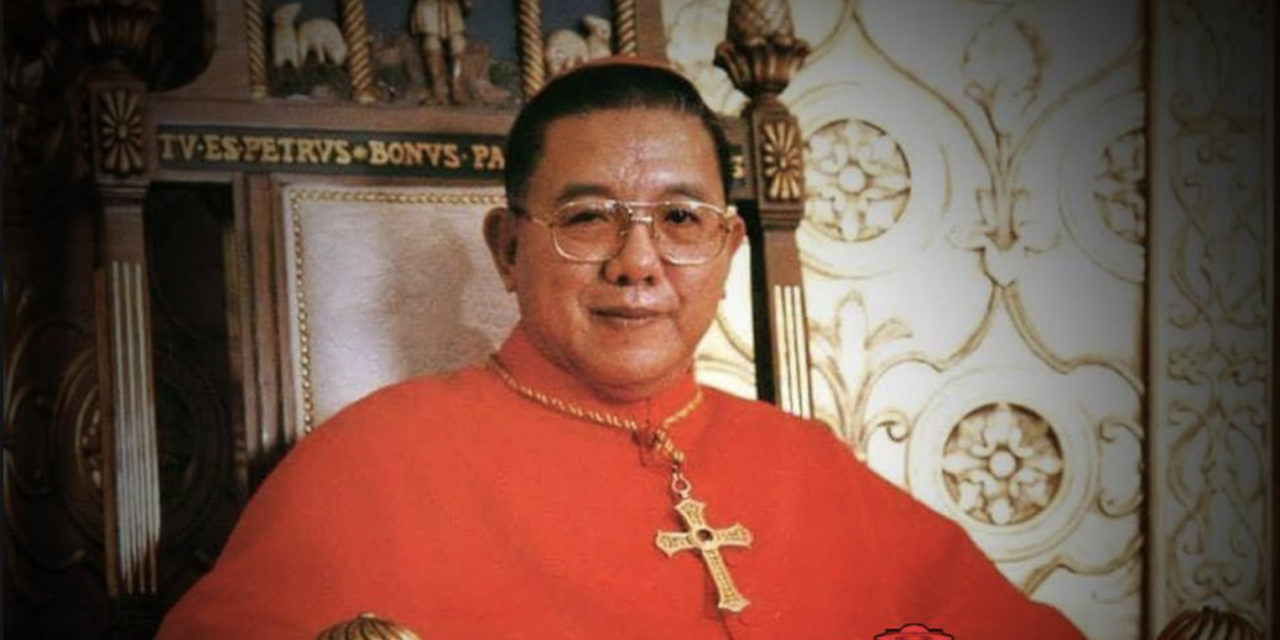 A mass was held at the crypt of the Manila Cathedral on Thursday to remember Cardinal Jaime Sin on the 13th anniversary of his death.

Throughout the day, people paid tribute to the late Manila archbishop at his tomb.

In his homily, Msgr. Rolando dela Cruz said that throughout Sin’s priestly life, his episcopal motto “Serviam” has remained the cardinal’s guiding principle.

“Even in the life of Cardinal Sin, word is dear, word is something you can hold on too because that word is sincere. All we have to do is to make sure that our words are sincere,” he said.

Cardinal Sin is credited in the Philippines as driving force behind two peaceful “people power” revolts that drove presidents Ferdinand Marcos and Joseph Estrada from office in 1986 and 2001, respectively.

Appointed bishop in 1967 at age 38, he was the youngest member of the Philippine bishops’ conference, over which he presided from 1977 to 1981.

Nine years later, he became the youngest member of the College of Cardinals at age 47.

Cardinal Sin has served the Archdiocese of Manila for 29 years until his retirement in September 2003. He died in 2005 at the age of 76. 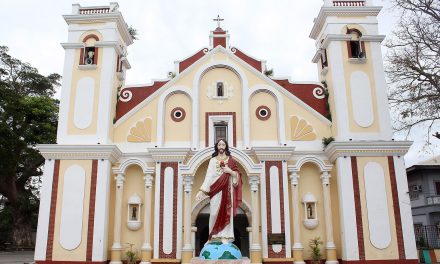 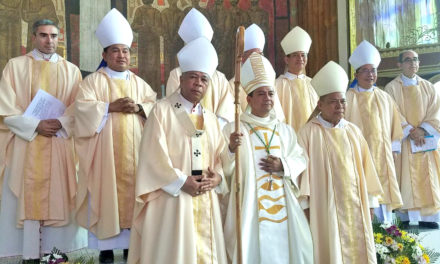 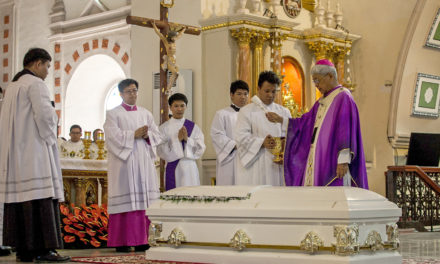