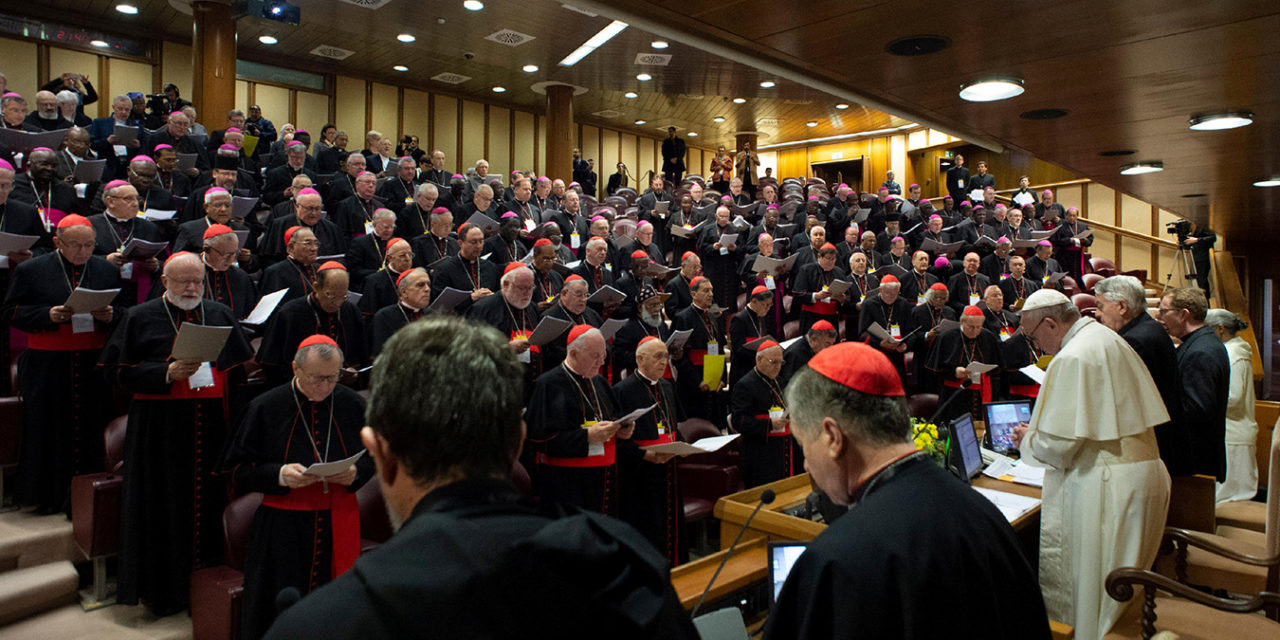 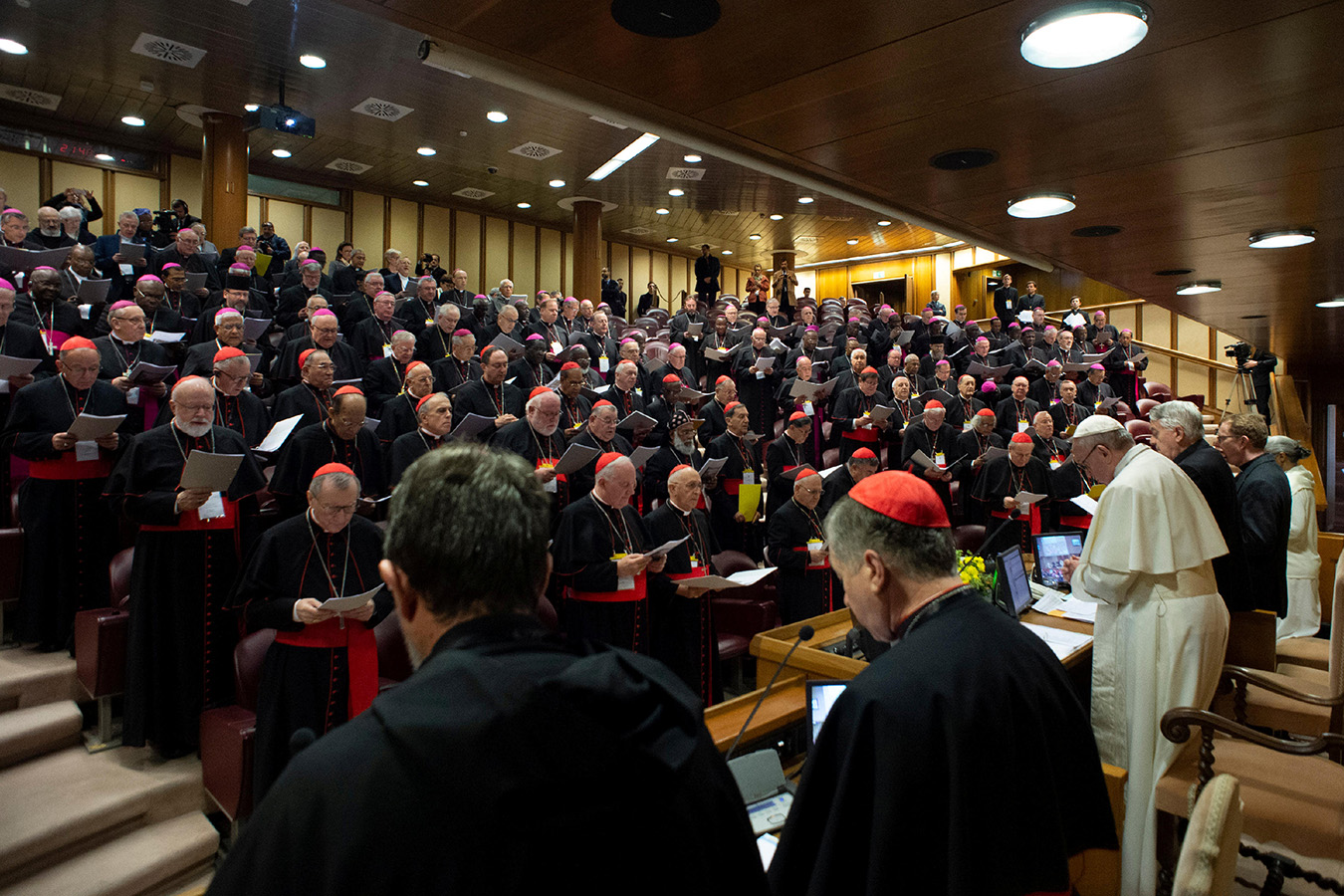 Pope Francis leads the opening session of the meeting on the protection of minors in the church at the Vatican Feb. 21, 2019. CNS/VATICAN MEDIA

Speaking at the opening of the Vatican meeting on the protection of minors, he said that the world needs “authentic and credible witnesses” to Christ who are “constantly in touch with the wounds of humanity”.

“We need to put aside any hesitation to draw close to the wounds of our people out of fear of being wounded ourselves,” Tagle said.

In an emotion-laden speech, the cardinal admitted that bishops are also blame why sex abuses in the church proliferate.

Over the years, he said that the problem blew up because church leaders failed to do their job by covering up for erring priests.

“Our lack of response to the suffering of victims even to the point of rejecting them and covering up scandals to protect perpetrators and the institution has injured our people leaving a deep wound in our relationship with those we are sent to serve,” Tagle said.

The cardinal urged bishops to “acknowledge our faults” and then take concrete measures to ensure all children and vulnerable people are safe in the church’s care.

In confronting the abuse crisis, Tagle also said that justice and forgiveness should go hand in hand.

“We focus on both. Regarding victims, we need to help them express their deep hurts and to heal from them,” he said.

However, he stressed that the church cannot just ask victims to forgive and move on.

“No, far from it,” Tagle said, adding that one can only receive forgiveness when it is bestowed as “a gift and grace in the process of healing”.

“Regarding the perpetrators, we need to serve justice, help them to face the truth without rationalization, and at the same time not neglect their inner world, their own wounds,” he added.

For the first time in the church’s history, Pope Francis gathered almost 200 Catholic leaders throughout the world at the Vatican to address the crisis.

The pope said that people, especially the abuse victims, are not just looking for condemnation but concrete actions.

“The holy People of God looks at us and expects from us not simple and obvious condemnations, but to prepare concrete and effective measures,” said the pope. 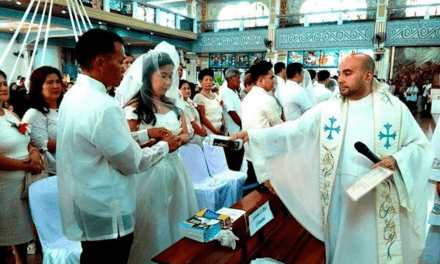 Want a happy marriage? Bring your spouse to church 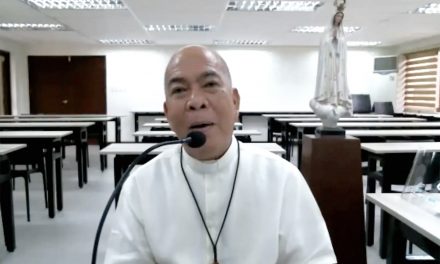