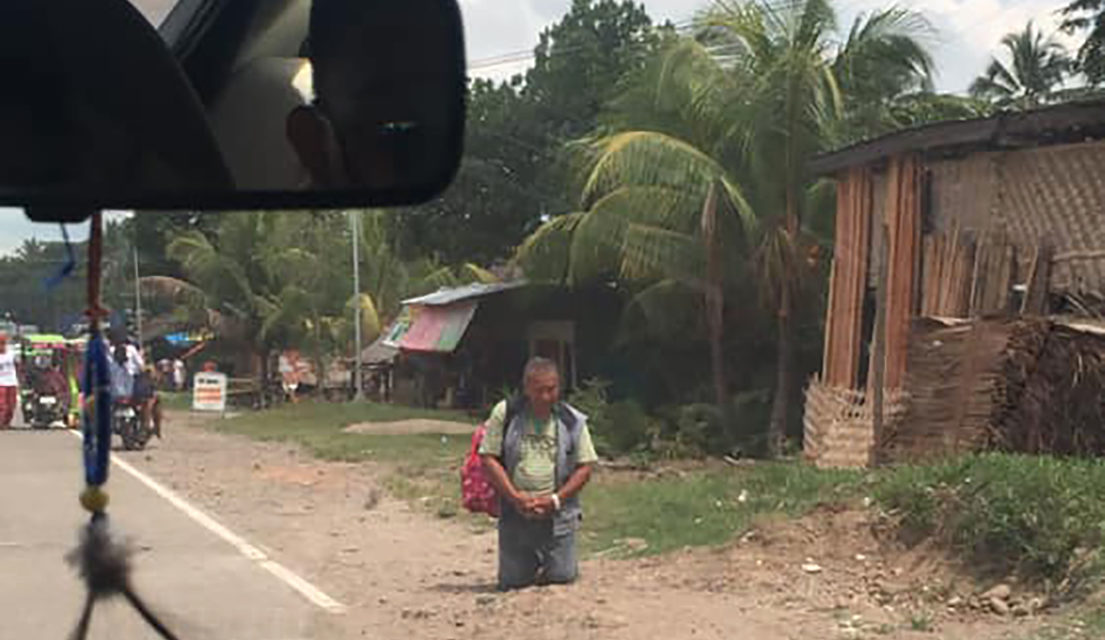 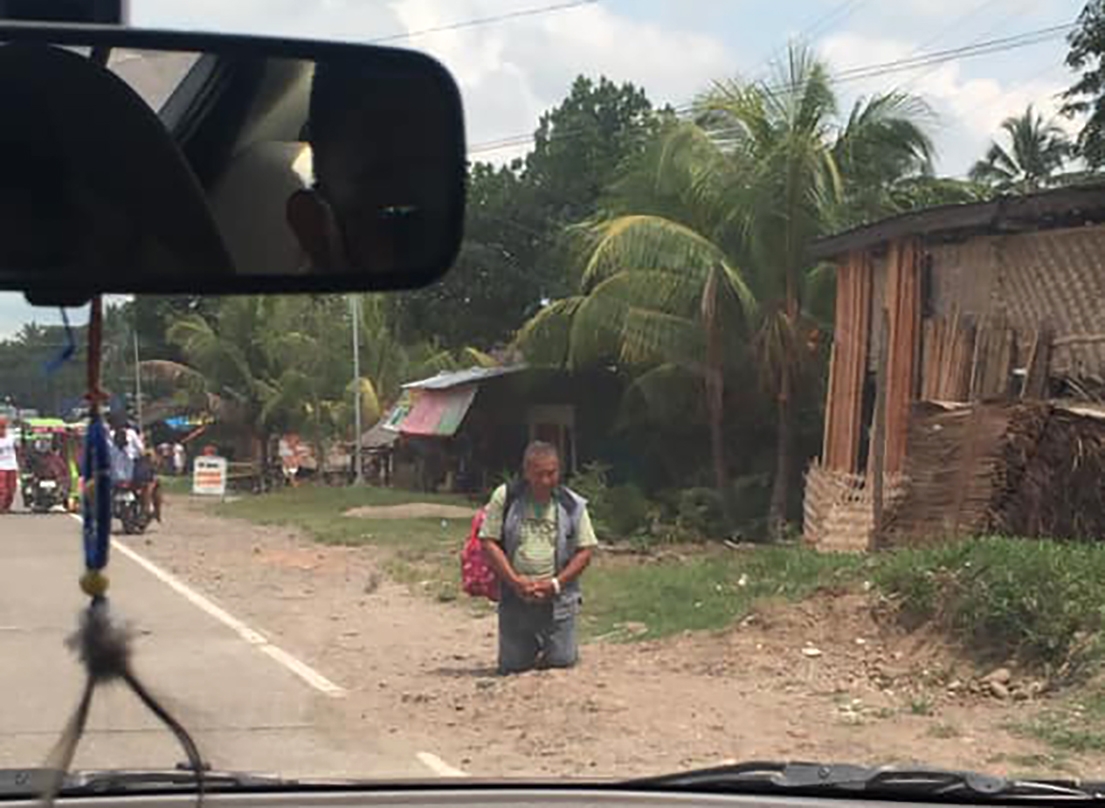 A man kneels down and prays by the roadside as a 6.6-magnitude earthquake struck in Matalam, North Cotabato on Tuesday. PHOTO COURTESY OF JIM BRYAN DALIDA FAELDONIA

The head of the Catholic Bishops’ Conference of the Philippines has expressed his solidarity with those affected by a strong earthquake that struck the country’s south on Tuesday.

In a statement, CBCP President Archbishop Romulo Valles of Davao offered his prayers for those who have lost their lives and for those injured.

He also asked the faithful to pray for the safety of the people as aftershocks continue to be felt in some areas.

“Please pray to the Lord that we may remain calm and alert,” Archbishop Valles said in a letter to the dioceses.

“And pray also that we will continue to care and be watchful and concerned for each other during this time of fear and anxiety,” he said.

At least five people were killed after a 6.6-magnitude earthquake jolted Mindanao, just over a week since a strong tremor hit the same area and claimed seven lives.

The casualties were recorded in separate locations following the powerful earthquake that struck off Tulunan town in North Cotabato.

While the affected dioceses are yet to issue a statement, minor damages to some churches have been reported in Davao del Sur.

In Manila, Cardinal Luis Antonio Tagle also offered his prayers for those in quake-stricken areas.

“Our appeal to everyone is, first, prayer to God for our brothers and sisters who are affected by the earthquake,” he said over Radio Veritas.

The cardinal also called on the public to lend a helping hand to those affected by the tremblor. 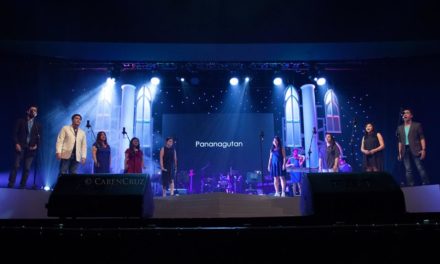 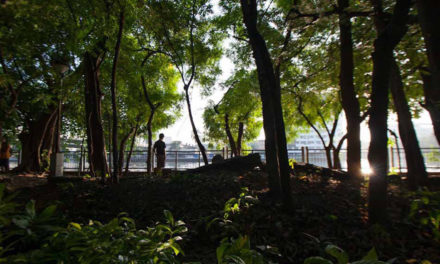