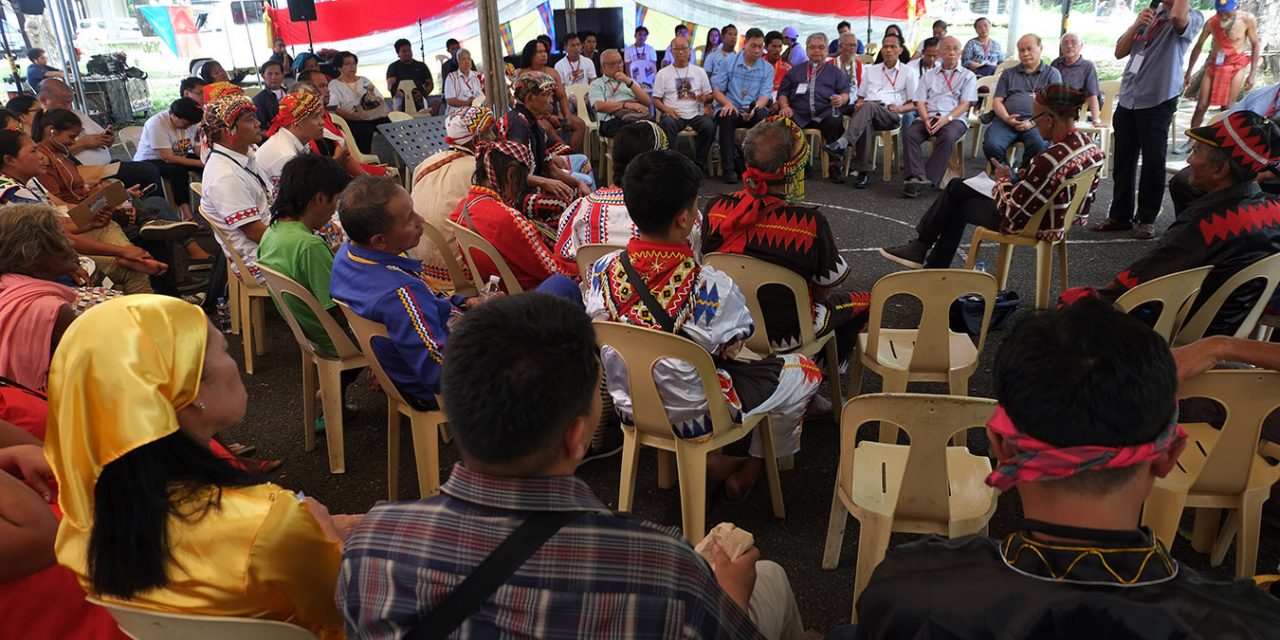 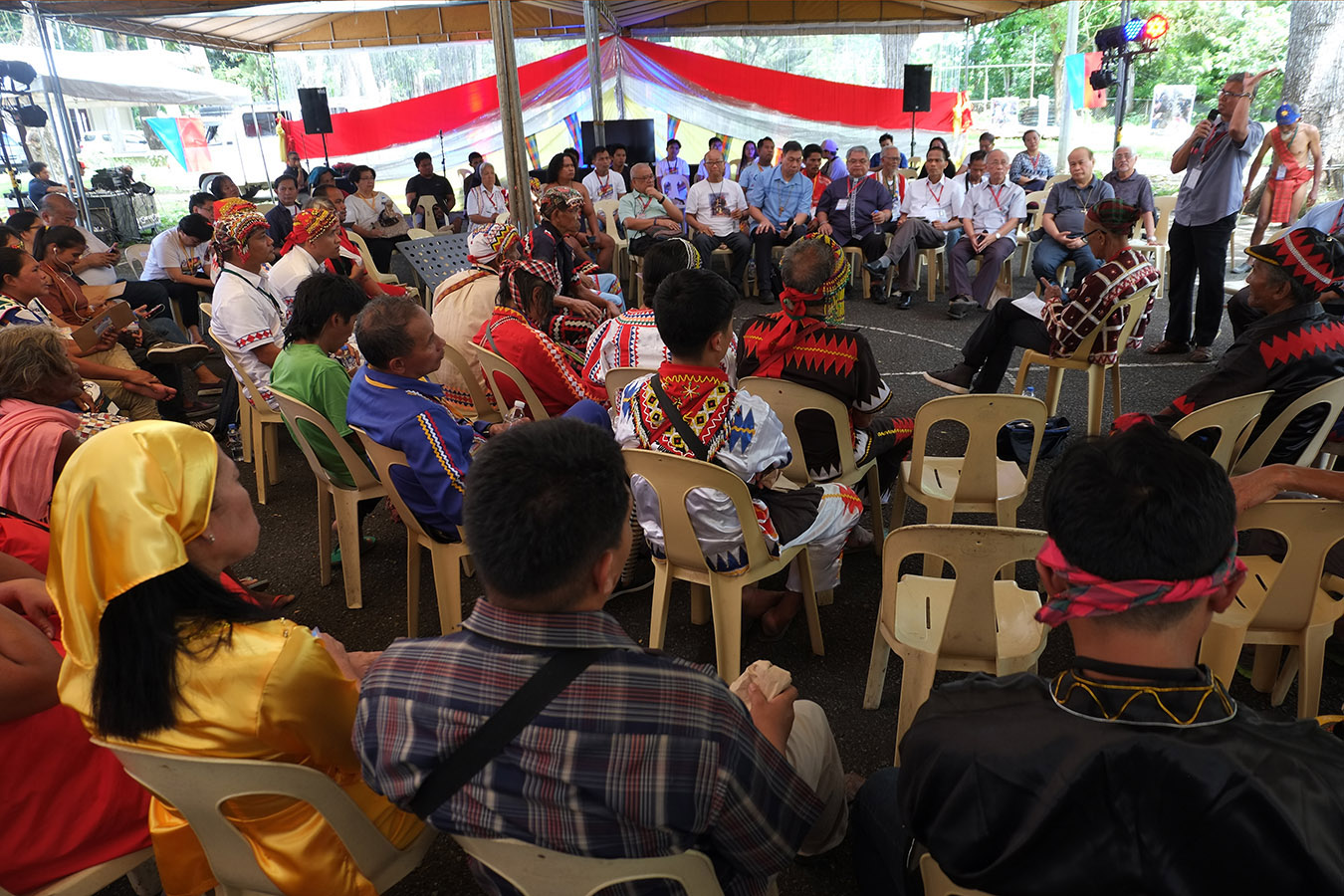 A church official criticized a government move to ban the use of the term “lumad” when referring to indigenous peoples in Mindanao due to its alleged links to communists rebels.

Speaking for the bishops’ Commission on Indigenous Peoples, Archbishop Jose Cabantan of Cagayan de Oro lamented that even words are not spared from red-tagging.

“The State’s red scare campaign is now targeting even words,” Cabantan said in a statement.

“Directly associating the word Lumad with the NDF-CPP-NPA as if this word was coined by the communist rebels and, consequently, banning it from popular usage is a total disservice to the history of the struggles of the indigenous peoples,” he said.

The agency claimed that the word’s “emergency and continued use (are) marred by its association” with the rebels “whose ideologies are not consistent with the cultures, practices and beliefs” of the IPs.

“This is furthest from the historical truth and, thus, the NCIP’s resolution only reveals the Commission members’ ignorance as to how the lumad struggles unfolded in Mindanao in the last 60 years,” Cabantan said.

He noted how the Cebuano word, which means indigenous or native, was actually borne out of the series of meetings between church groups and IP communities since the 1970s.

“All they could have done was… to gather all published and unpublished books, articles in journals, and documentations from various sources so they could have known how lumad, as a word referring to Mindanao’s IPs, entered popular usage. A number of these are readily available,” he said.

Cabantan asked the NCIP to reconsider its resolution and “not to be derailed in their mandate to serve the IPs of this country by engaging in actions that are only counter-productive and can only lead to fragmentations among our ranks.” 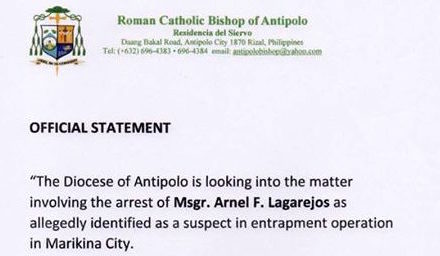 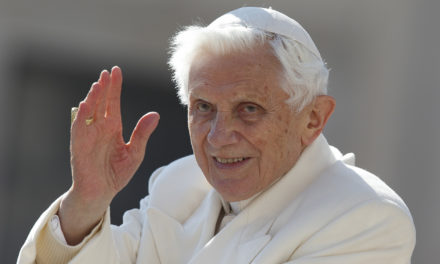 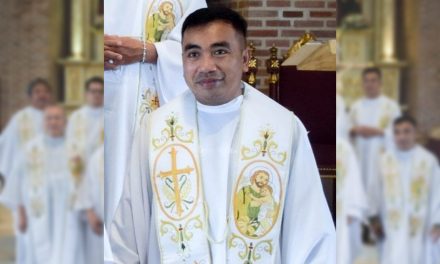 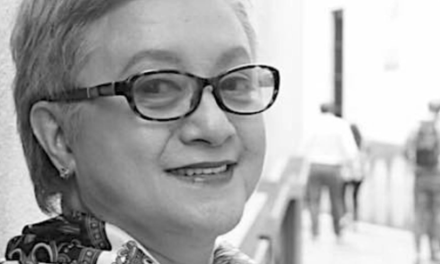