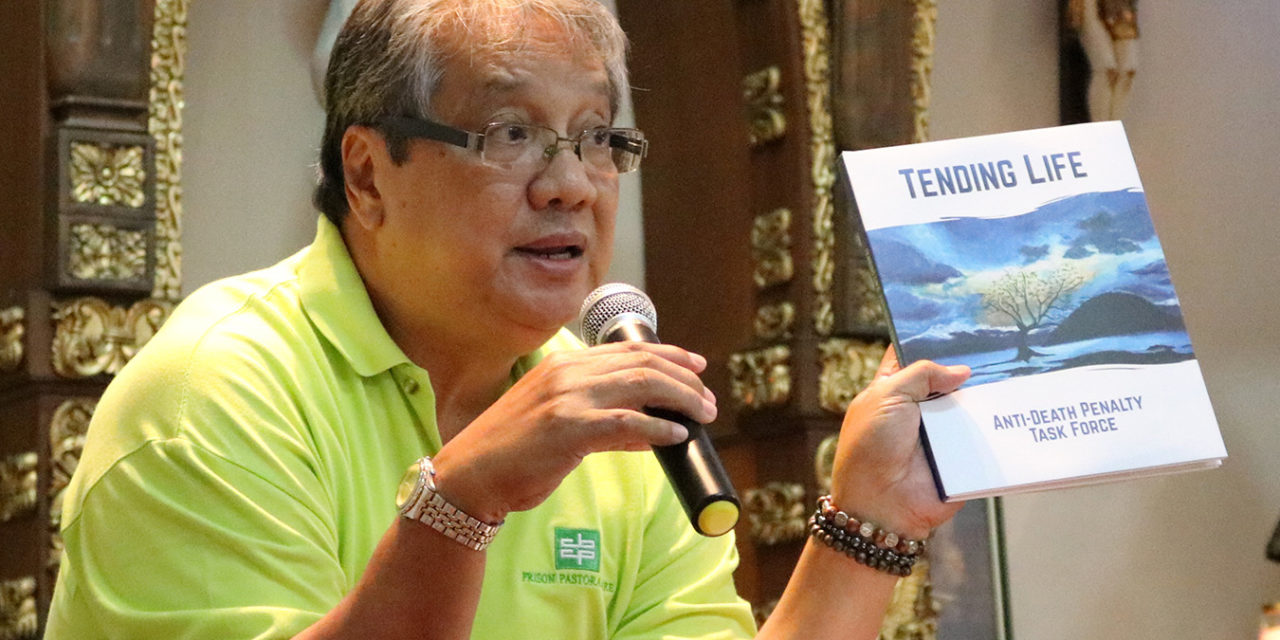 A prison ministry official called on Senator-elect Rolando dela Rosa to look into strengthening law enforcement agencies instead of bringing back death penalty.

Mr. Rodolfo Diamante of the church’s Commission on Prison Pastoral Care said there’s a need to reform the country’s justice system if only to curb illegal drug trade.

“We advice the senator-elect to focus instead on stopping the entry of drugs, the arrest, and prosecution of the drug traffickers, drug lords, and their protectors and financiers, instead of the penalty, which is the last stage of the criminal justice process,” he said.

Diamante was reacting to the Dela Rosas’s statement that he would work for the reinstatement of the capital punishment, particularly firing squad, for drug traffickers.

The former Philippine National Police chief said he even wants the execution to be made public to deter crimes.

Diamante said it is sad that the first agenda of the rookie senator is to legislate “legalize killing”.

“If the extra judicial killings that is going on in the country that victimize the alleged drug users and traffickers have not stop the trafficking of drugs, how much more the firing squad of convicted felons?” pointed Diamante.

The prison ministry has earlier called on incoming legislators to uphold their “grave and clear obligation to oppose any law that attacks human life”. 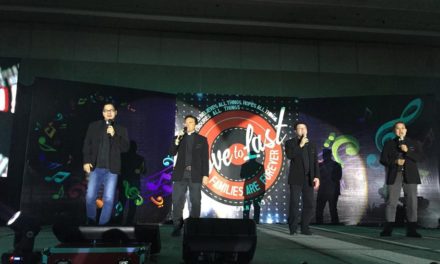