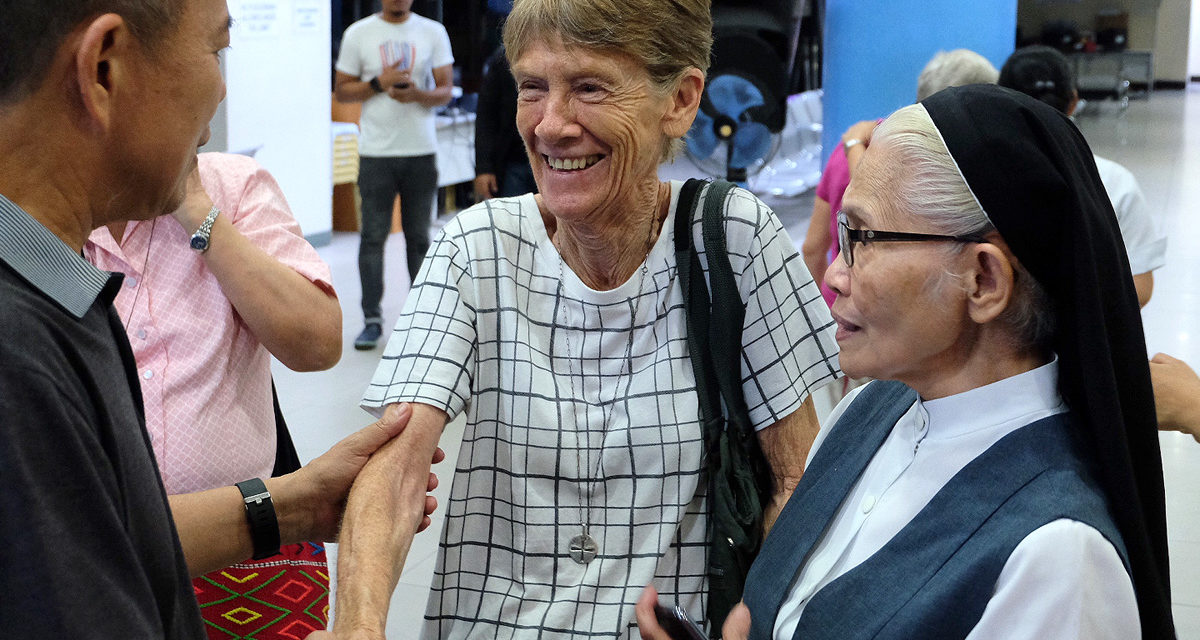 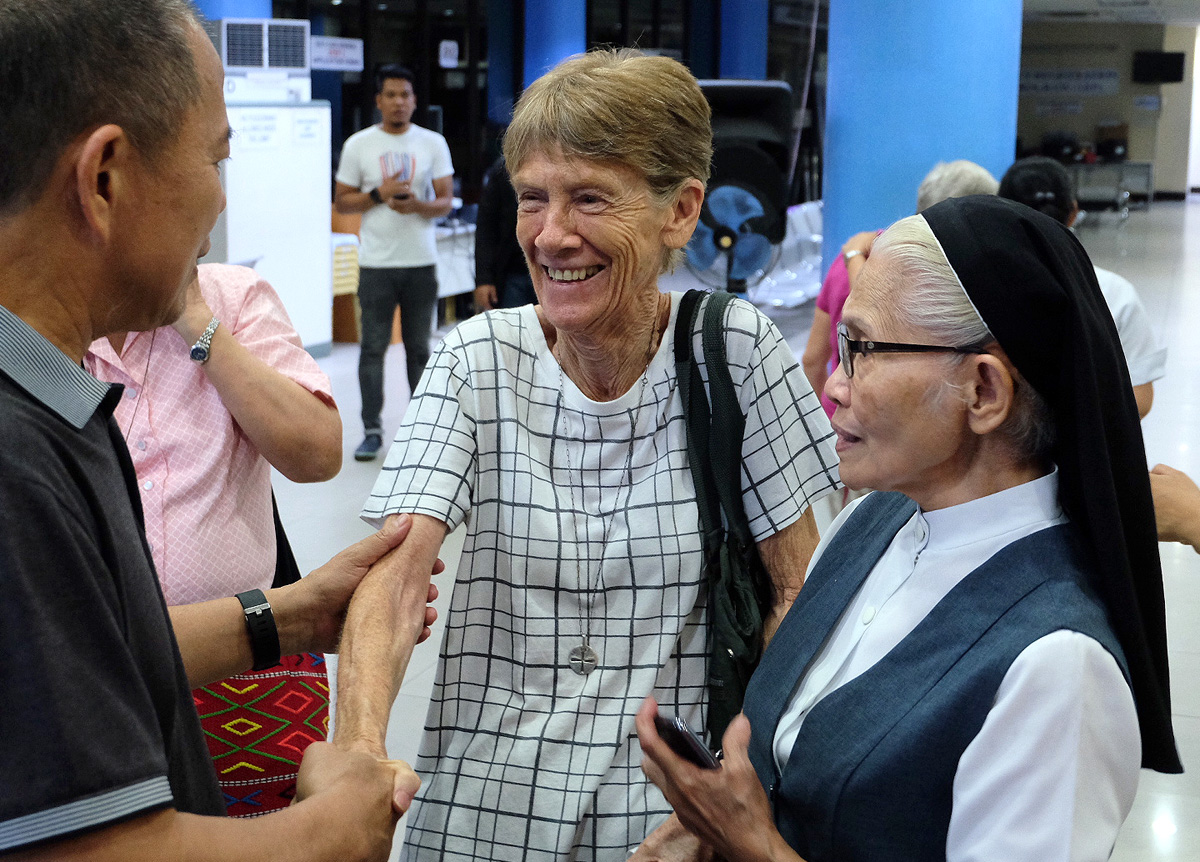 Priests and nuns visit Sr. Patricia Fox at the Bureau of Immigration in Manila where she was detained for a day, April 16, 2018. ROY LAGARDE

Church people from around the world have rallied behind Australian Sr. Patricia Fox who was freed after a day in detention, but still faces looming deportation.

“His (Duterte) actions and words are not beyond criticism. A public figure cannot be onion skinned,” he said.

Duterte yesterday admitted ordering an investigation against Fox, a 71-year-old missionary of the Sisters of Notre Dame de Sion, for “disorderly conduct”.

The president accused the nun of badmouthing his administration in protest rallies, supposedly violating the conditions of her stay in the Philippines.

For 27 years, the nun devoted her missionary work in the Philippines defending the rights of farmers, indigenous peoples, workers and other victims of social injustice.

Duterte said he can take criticisms from Filipinos but not from foreigners, especially those staying in the country because these constitute “a violation of sovereignty”.

For Bishop Pabillo, however, “Duterte is lying!”

“He cannot even take criticisms from the Filipinos,” he said, citing the case of Senator Leila de Lima, a vocal critic of Duterte, who was jailed over drug-related charges.

Fox’s confrere in Rome appealed to the Philippine government to spare her from possible deportation just for helping “those in need at the peripheries of society”.

“We ask the government of the Philippines to allow Sr. Pat and other fellow church people to continue their missionary work in the Philippines,” Sr. Mary Babic, NDS Superior General.

She also urged respect for church people’s rights and response “to be present among the poor, the sick and the prisoners”.

“We believe that Sr. Pat and other religious and church people like her are a blessing and are blessed be able to work with and be among the Filipino people,” Babic said.

The Sisters of Our Lady of Sion in Australia also condemned the arrest and detention of Fox “without due process and respect for her fundamental rights”.

They called on church people to “stand their ground” and assert their rights to preach the Gospel and to be in solidarity with the poor.

The Catholic Bishops’ Conference of the Philippines (CBCP) said it will look into the matter to ensure Fox’s rights were not violated during her detention.

Archbishop Romulo Valles, CBCP President, also assured the nun of the Church’s assistance and support as she faces investigation. 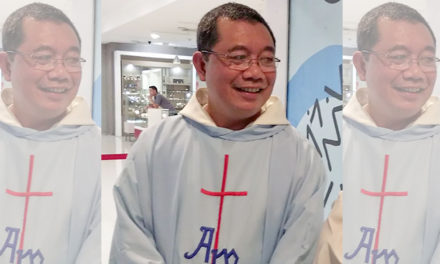