MANILA, Feb. 15, 2017— As the Lower House sets the death penalty vote to next month, a prison ministry official encouraged advocates against the measure to be vigilant.

Prison volunteers attend Mass at the CBCP Chapel in Manila before going to the House of Representatives to monitor the plenary debates on the death penalty bill. (CBCPNews)

Rodolfo Diamante, executive secretary of the bishops’ Commission on Prison Pastoral Care, said there’s more reason to believe that the House leadership is determined to push the proposed bill.

The bishops earlier called on the clergy, the religious, and the laity to attend congressional hearings on the death penalty to ensure that due process is observed.

“Let’s monitor and show to them that we are standing against death penalty,” Diamante said.

He said the faithful must not stop campaigning against the legislative measure until it’s totally junked.

“Our presence is important. We can also offer prayers,” said Diamante.

“And when they see in the gallery that are lots of people, especially priests and nuns, they might not force the voting,” he said.

The House of Representatives will reportedly insist on putting the death penalty bill to a vote before Congress adjourns for the summer break next month.

The House leadership wants to put the measure to a vote on second reading on March 8, and a vote on third and final reading by March 15.

On Wednesday, Diamante and dozens of prison volunteers trooped to the Lower House to monitor the plenary debates on the death penalty bill.

He also called on lay people to talk to their respective congressmen to vote against the measure. (CBCPNews) 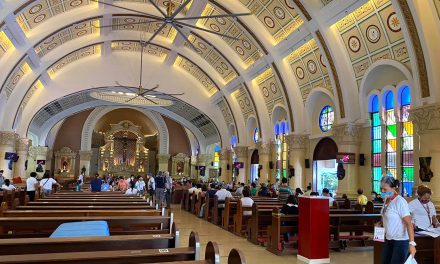 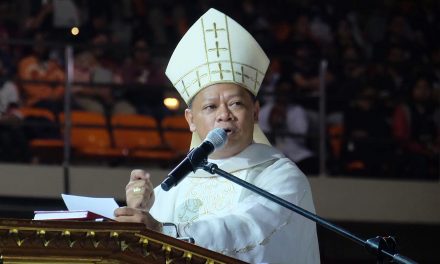