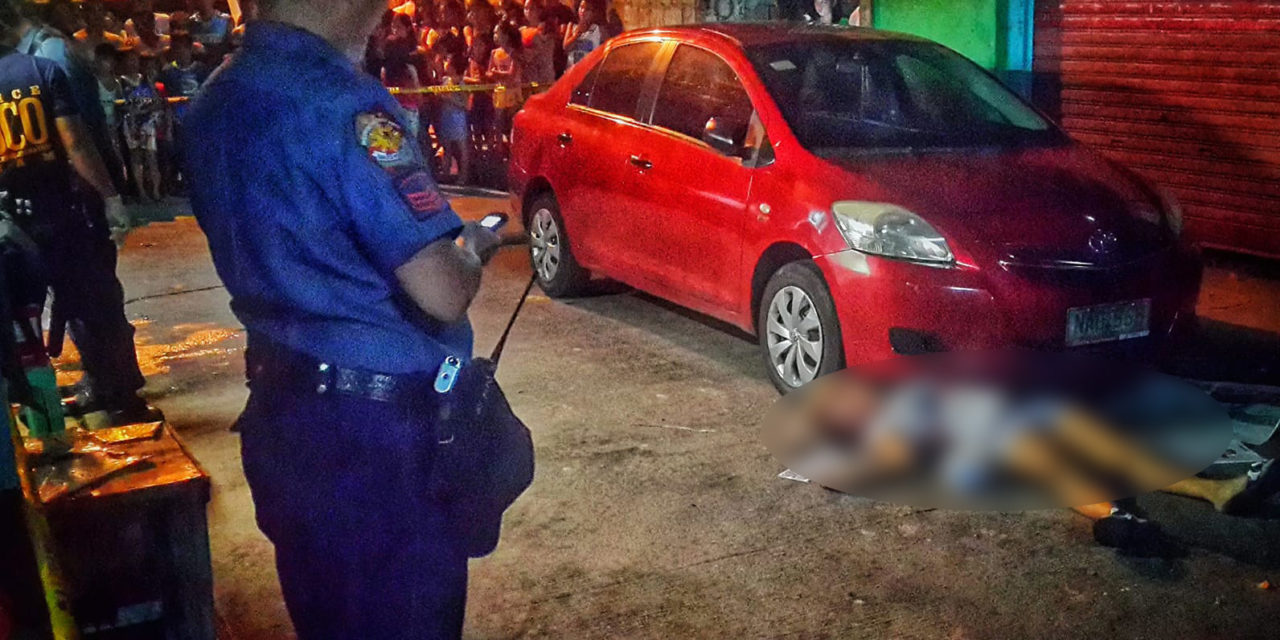 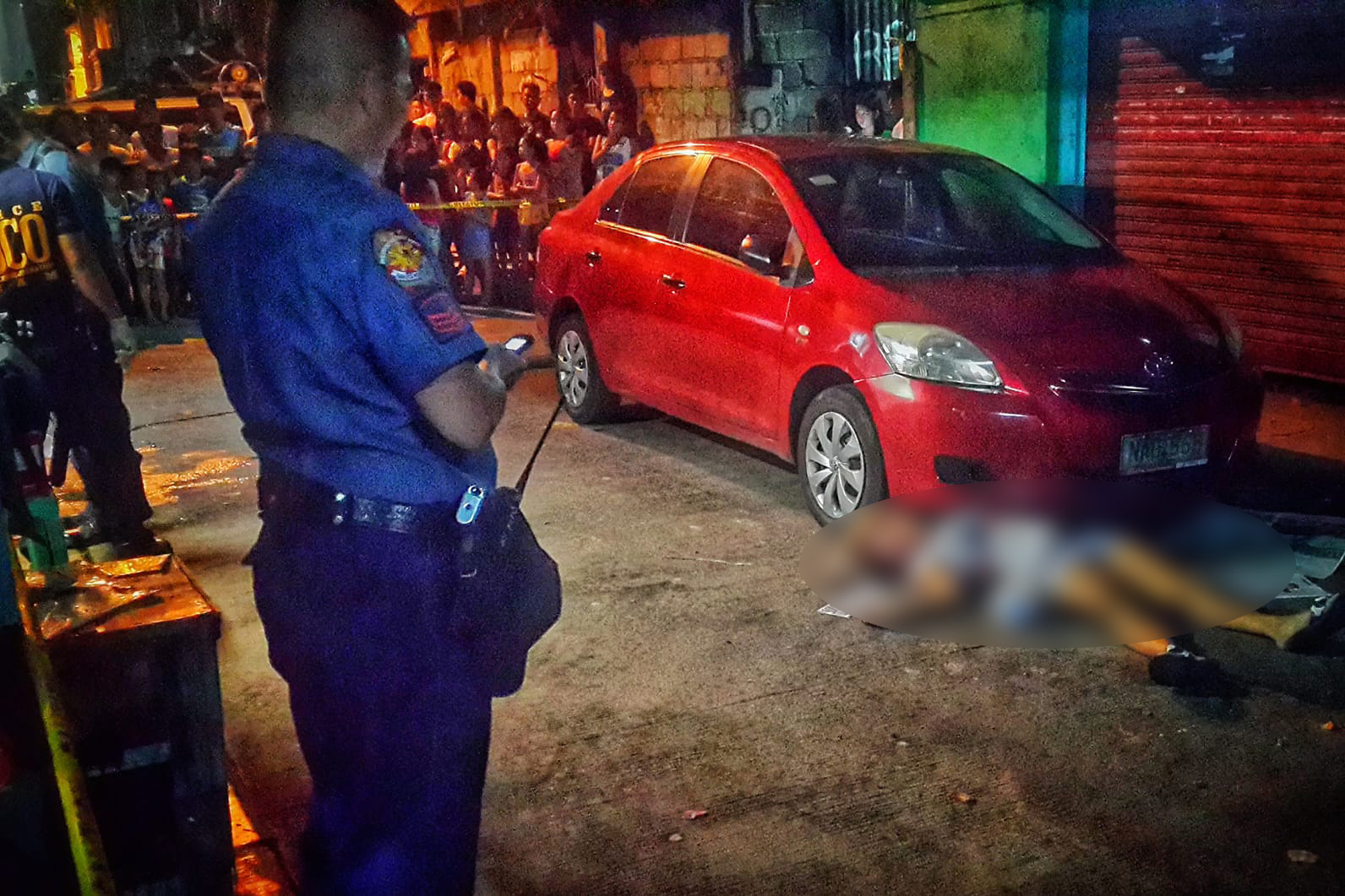 A Catholic welfare institution has offered a haven for the two children bereaved by another case of extrajudicial killing in Caloocan City.

Bishop Pablo Virgilio David said the Hospicio de San Jose in Manila is willing to take care of Jeniffer Taborada’s children who was killed by masked men on Wednesday evening.

“A sister who is managing the Hospicio de San Jose approached me and said ‘we are willing to take care of them if the social workers would not find relatives who will look after the children,’” he said.

David on Thursday presided over a Mass at the Philippine Conference on New Evangelization at the University of Sto. Tomas in Manila and asked for special collection to support the needs of the orphans.

The collection reached a total of P300,000 and was personally given to David by Cardinal Luis Antonio Tagle.

The Kalookan diocese already has an existing program for the families of the victims of extrajudicial killings.

“But we did not foresee that these two children would suddenly become complete orphans, so they are in a totally different situation now. They would not just need a scholarship because they’re parentless,” said David.

The bishop said he will entrust the fund to the priest of the Birhen ng Lourdes Parish located in Brgy. Bagong Barrio, where Taborada resides, whom he asked to look after the needs of those children.

“So they’re really focused just on those two children so that they can be symbols of our support,” he said.

Founded in 1782, the Hospicio de San Jose is the fist social welfare agency in the Philippines. As a foster care institution, it has been a home for orphans, the abandoned, and the elderly. 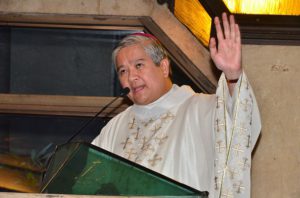 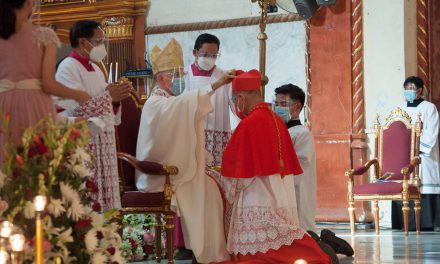 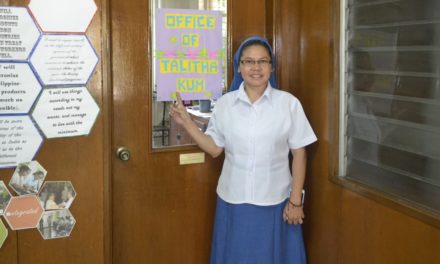