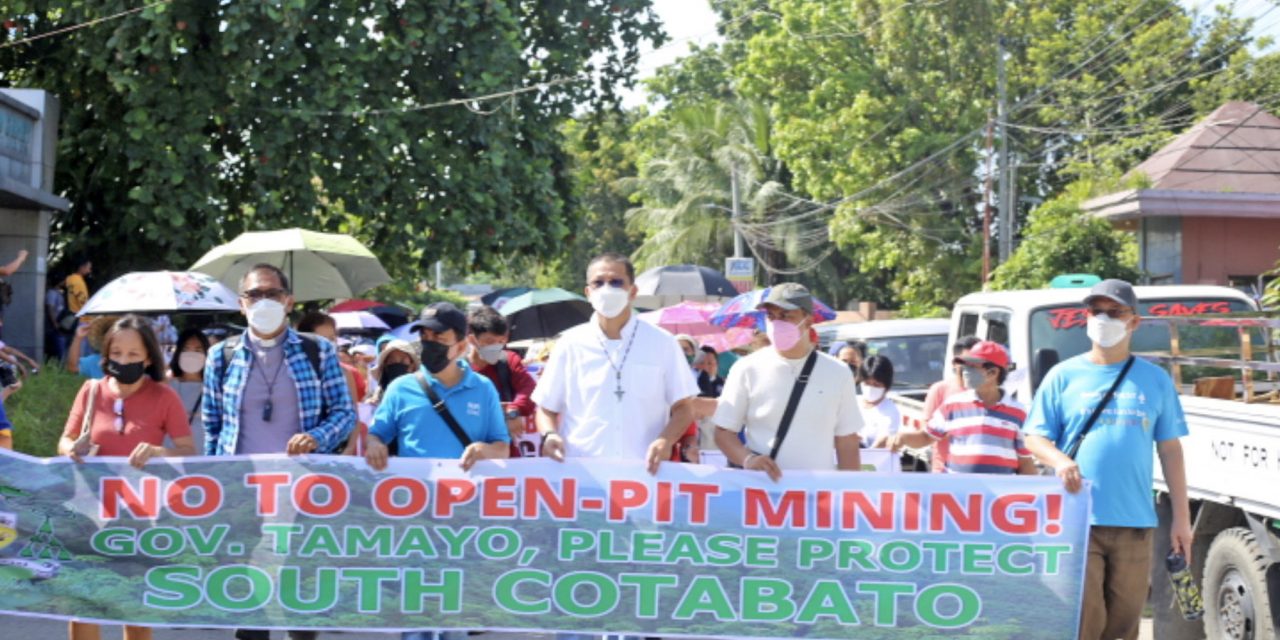 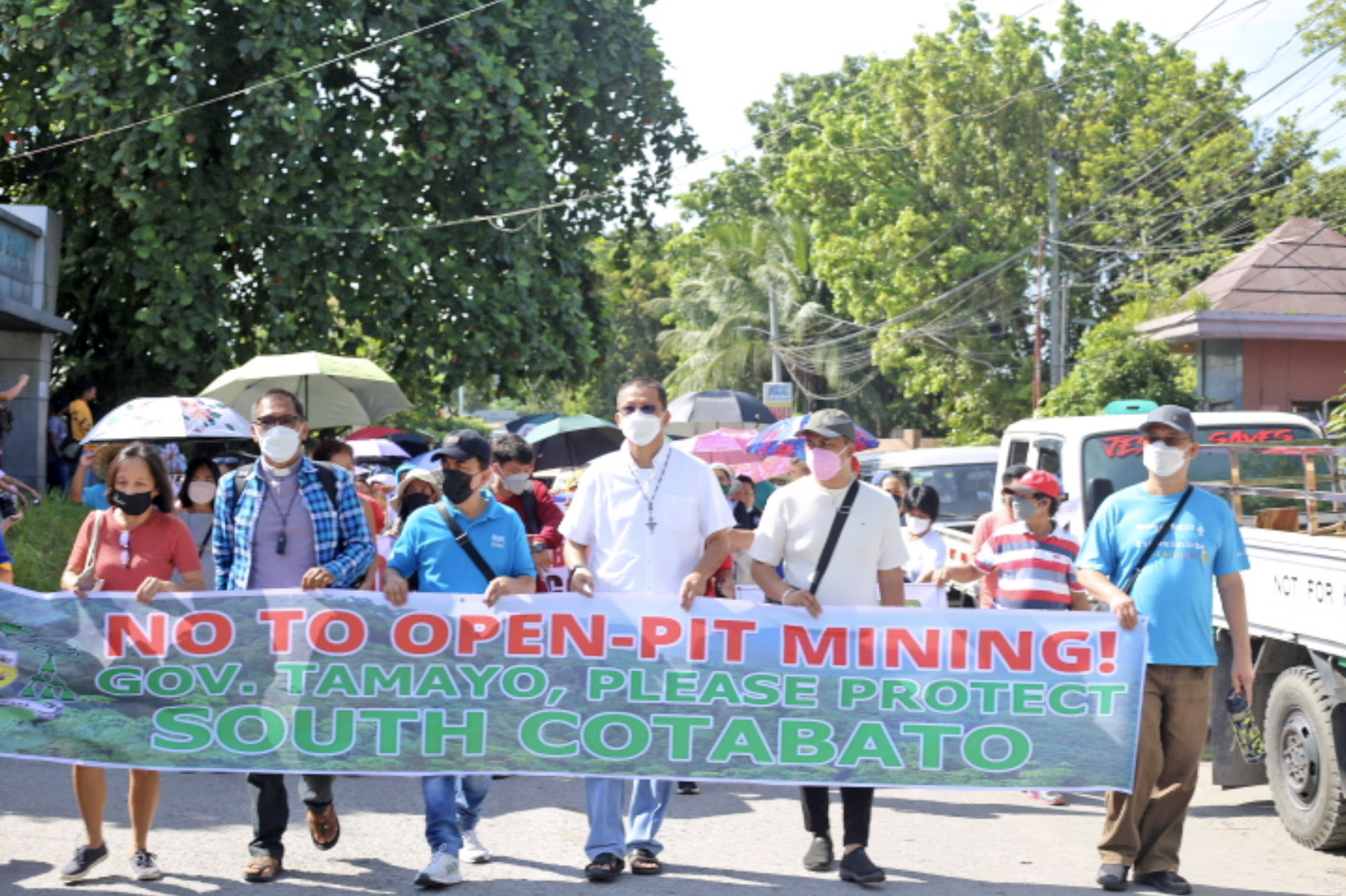 Bishop Cerilo Casicas of Marbel (front row, 4th from left) joins a march towards the South Cotabato capitol building in Koronadal City to protest the lifting of the ban on open-pit mining in the province, June 1, 2022.
PHOTO COURTESY OF CLYDE JOMOC/SAC-MARBEL

The Catholic Church’s social action network has added its voice to the opposition against the massive copper-gold project in South Cotabato province’s Tampakan town.

“We encourage and join the people of South Cotabato in demanding for public accountability and in carrying out regular scrutiny of government transactions related in particular to environment actions,” Bagaforo said in a statement.

More than 240 delegates from at least 71 dioceses attended the four-day assembly.

The veto came after thousands of people took the streets to show their opposition against mining.

The NASAGA participants urged the province’s officials “to work more tediously to guard the ecological sanctity of Tampakan and respect the will of the people”.

They also hope that with such collective voice and action, “the national government will heed the call of its people to make the moratorium against mining in the country a national institutional policy and make all parties involved in irresponsible and unlawful mining operations face justice.” 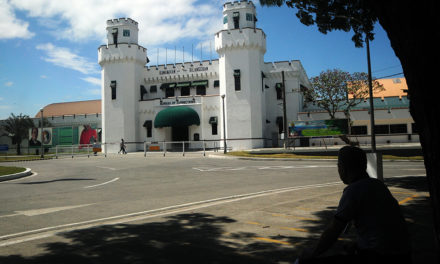 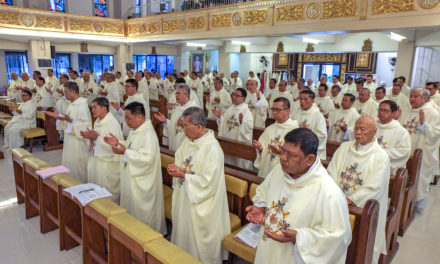 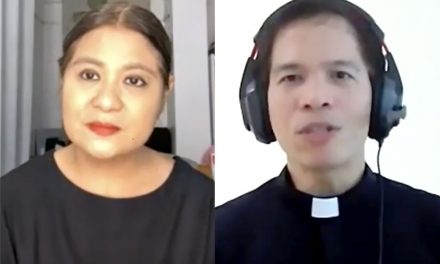