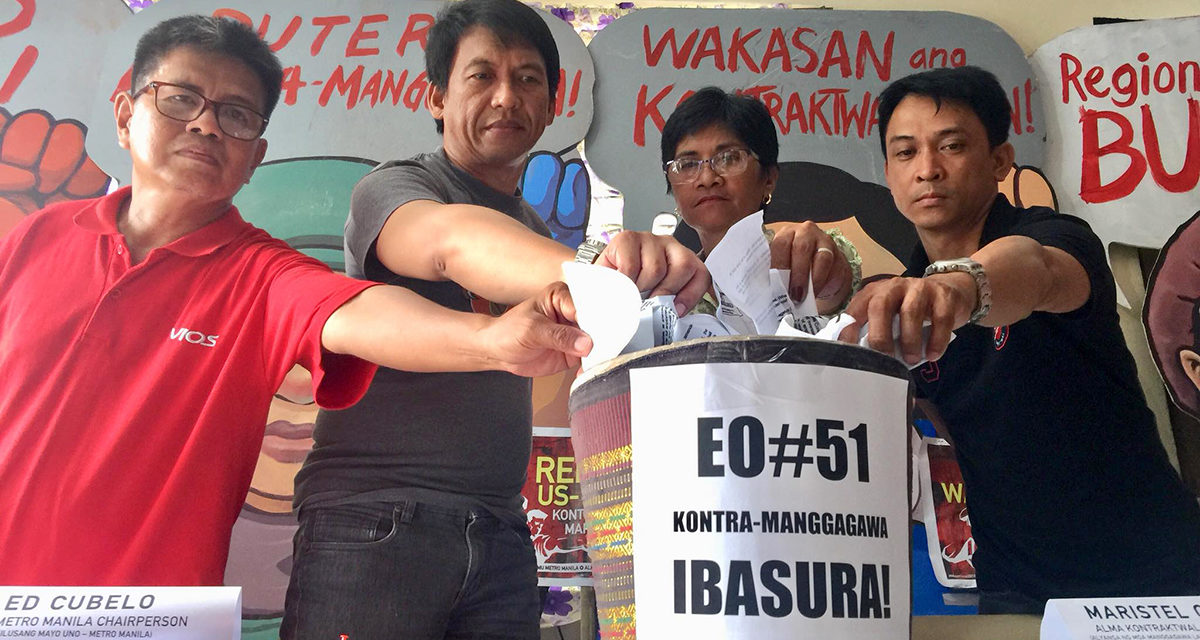 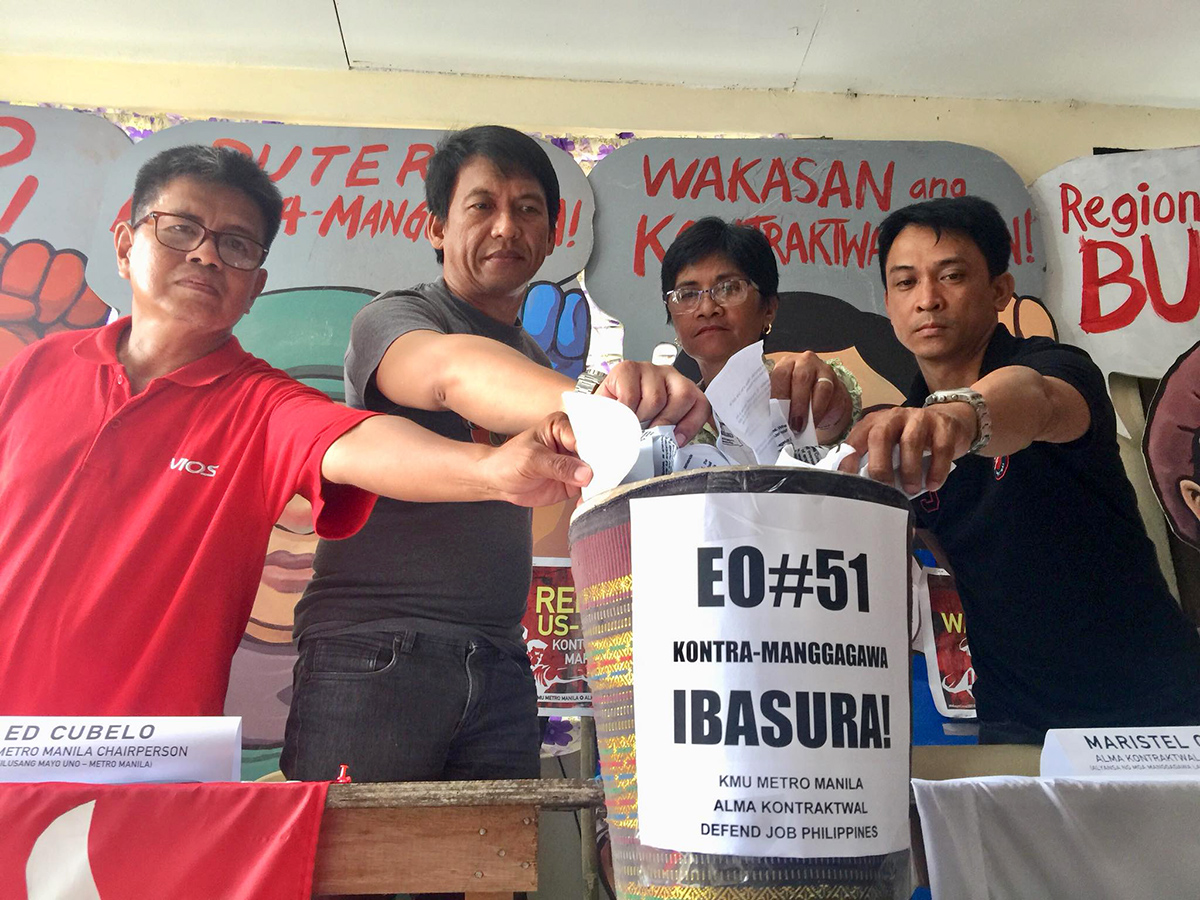 After almost two years in office, the National Secretariat for Social Action, Justice and Peace (Nassa) said that Duterte has chosen the business sector over the ordinary workers.

Proof to this, it said, is the President’s controversial executive order on contractualization that “departs” from the collective recommendation of the labor sector such as the reinstatement of direct-hiring and regulation as the norm in employment relations.

“He has no ‘palabra de honor’ and he is not pro-poor as he fondly declared,” Nassa said. “President Duterte’s signing of EO 51 is a sign of disrespect to workers, thus he betrays workers’ trust.”

The church agency said that Duterte’s EO 51 sharply contradicted the position of the labor sector.

After a lengthy consultation with the government according to the Duterte’s campaign promise, it said that the organized labor who drafted five EO proposals “gained nothing”.

Nassa said the signed EO is nothing but a “victory for big businesses,” as it warned that it will continue to perpetuate millions of endo (end of contract) workers without benefits.

It was on Labor Day when Duterte signed the EO on endo, which strictly prohibits illegal contracting or sub-contracting labor practices.

Workers’ groups quickly rejected the EO saying it offers nothing new to the labor sector and its prohibition of illegal contracting or sub-contracting practices are already defined in the labor law.

Nassa also called on lawmakers to urgently pass the Security of Tenure bill and stand “beyond political coalition and greasy political accommodation”.

“As representatives of the people, majority of whom are poor and working class, Congress must legislate the security of tenure bill that ensures the rights of the workers are respected and promoted,” it said. 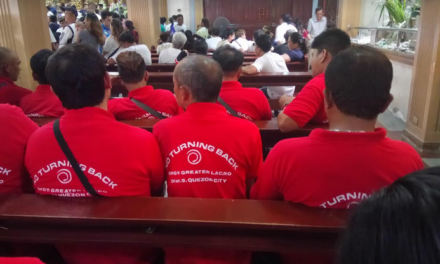 Ex-drug dependents promise: ‘No turning back’ 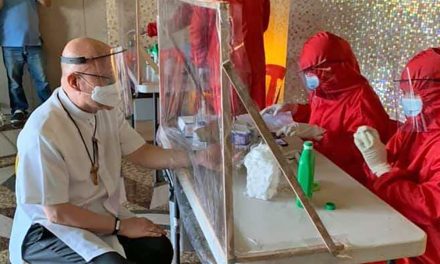 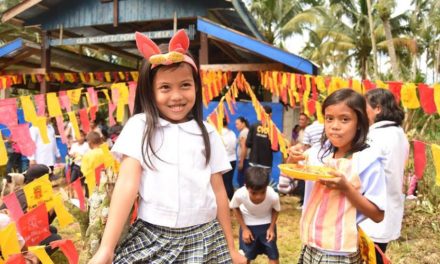