Claims of heresy over ‘Amoris Laetitia’ are out of place, cardinal says 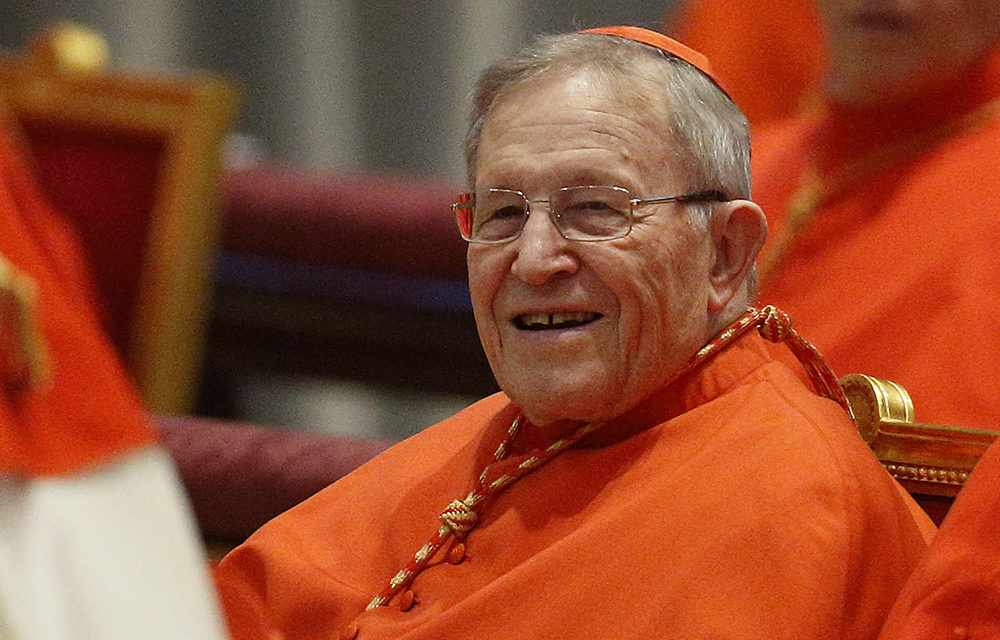 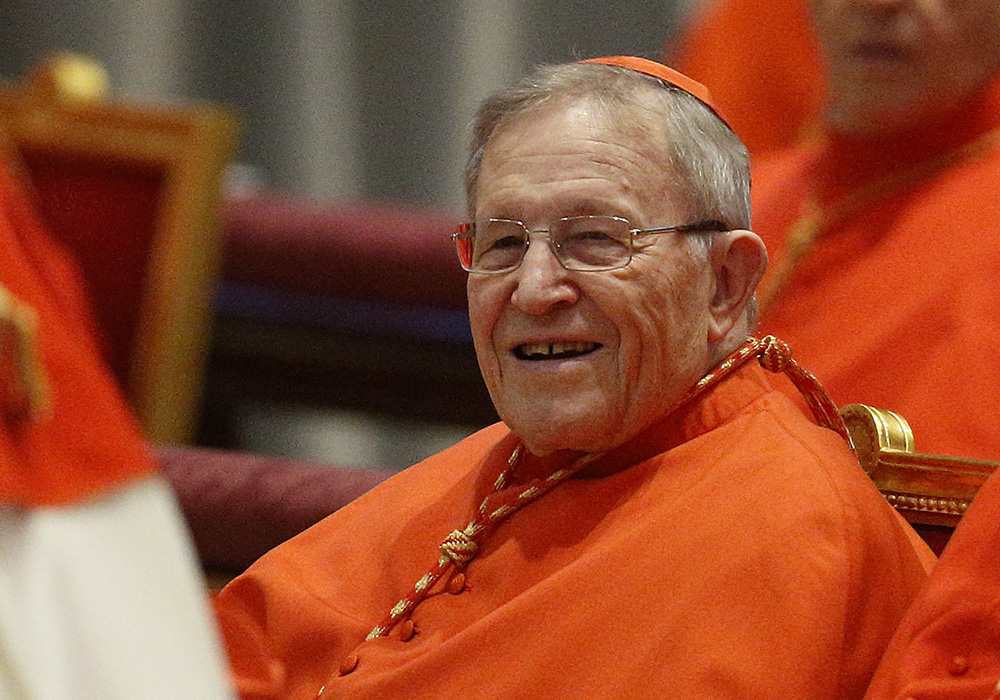 German Cardinal Walter Kasper is pictured before Pope Francis’ celebration of vespers on New Year’s Eve in St. Peter’s Basilica at the Vatican Dec. 31, 2017. In a March 5 interview, Cardinal Kasper said that the indissolubility of marriage has not been called into question by Pope Francis. PAUL HARING/CNS

Pope Francis’ exhortation on the family should prompt discussion and even debate, but accusing him and others of heresy is completely out of place, said German Cardinal Walter Kasper.

“A heresy is a tenacious disagreement with formal dogma. The doctrine of the indissolubility of marriage has not been called into question on Pope Francis’ part,” the cardinal, a theologian, told Vatican News March 5.

Cardinal Kasper was interviewed about his new book, “The Message of ‘Amoris Laetitia’: A Fraternal Discussion.” The interview was published just a few days after Italian Bishop Marcello Semeraro of Albano and Cardinal Donald W. Wuerl of Washington issued detailed guidelines for accompanying couples, including those who are divorced and civilly remarried.

In his book, Cardinal Kasper describes “Amoris Laetitia” as “a creative renewal of traditional teaching.”

Vatican News asked Cardinal Kasper specifically about the path of discernment Pope Francis sees for some divorced and civilly remarried to return to the sacraments, including Communion, in some circumstances.

“Sin is a complex term. It not only includes an objective principle, but there is also the intention, the person’s conscience. And this needs to be examined in the internal forum — in the sacrament of reconciliation — if there is truly a grave sin, or perhaps a venial sin, or perhaps nothing,” the cardinal responded. “The Council of Trent says that in the case in which there is no grave sin, but venial, the Eucharist removes that sin.”

“If it is only a venial sin, the person can be absolved and admitted to the sacrament of the Eucharist,” the cardinal said. “This already corresponds with the doctrine of Pope John Paul II and, in this sense, Pope Francis is in complete continuity with the direction opened by preceding popes. I do not see any reason, then, to say that this is a heresy.”

Catholic tradition, he insisted, “is not a stagnant lake, but is like a spring, or a river: it is something alive. The church is a living organism and thus it always needs to validly translate the Catholic tradition into present situations.”

Speaking more generally about “Amoris Laetitia,” Cardinal Kasper said that reading the document has helped many engaged and married couples come to a deeper appreciation of the church’s teaching on marriage and family life and about the joys and challenges facing families today.

“It is not high theology incomprehensible to people,” he said. “The people of God are very content and happy with this document because it gives space to freedom, but it also interprets the substance of the Christian message in an understandable language.”

In a world where there is so much violence, the cardinal said, “many people are wounded. Even in marriages there are many who are wounded. People need mercy, empathy, the sympathy of the church in these difficult times in which we are living today. I think that mercy is the response to the signs of our times.”

Also in early March, Bishop Semeraro, secretary of Pope Francis’ international Council of Cardinals, released a pastoral instruction on “welcoming, discerning, accompanying and integrating into the ecclesial community the faithful who are divorced and civilly remarried.”

The guidelines for the Diocese of Albano, Italy, were published after every meeting of the diocesan presbyteral council in 2016-17 was dedicated to discussing the pastoral care of such couples.

The discussions made it clear that welcoming and integrating into parish life “those who approach us with the desire to be readmitted to participation in ecclesial life requires an appropriate amount of time for accompaniment and discernment that will vary from situation to situation,” Bishop Semeraro wrote. “Therefore, expecting a new general, canonical-type norm, the same for everyone, is absolutely inappropriate.”

No “right” to the Eucharist exists, the bishop said, but there is a right to be welcomed and to be heard. Couples who have remarried civilly without an annulment of their sacramental marriage and who have started a new family will be asked “to make a journey of faith starting from becoming conscious of their situation before God” and looking at the obstacles that would prevent their full participation in the life of the church.

Couples who have recently divorced and remarried, those who “repeatedly fail” to uphold responsibilities toward their children and original spouse and those who pretend that there is nothing wrong with divorce and remarriage should be encouraged to spend time studying and praying before trying to begin the process, the guidelines said.

“Amoris Laetitia,” Bishop Semeraro wrote, “never speaks of a generalized ‘permission’ for all divorced and civilly remarried to access the sacraments; nor does it say that the path of conversion initiated with those who want them must necessarily lead to access to the sacraments.”

At the same time, he said, priests must recognize that “it is no longer possible to say that all those who find themselves in a so-called ‘irregular’ situation are living in a state of mortal sin, deprived of sanctifying grace,” precisely because, as “Amoris Laetitia” taught, a host of factors are involved in determining the degree of guilt of the individuals involved. 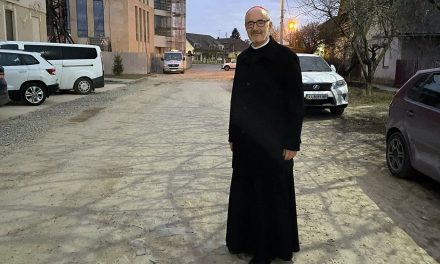 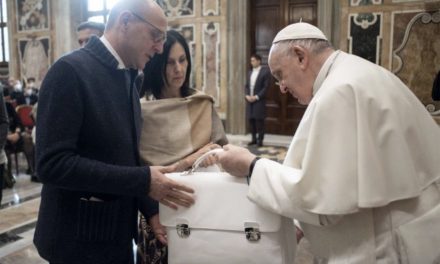 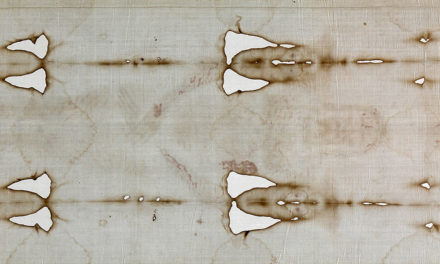