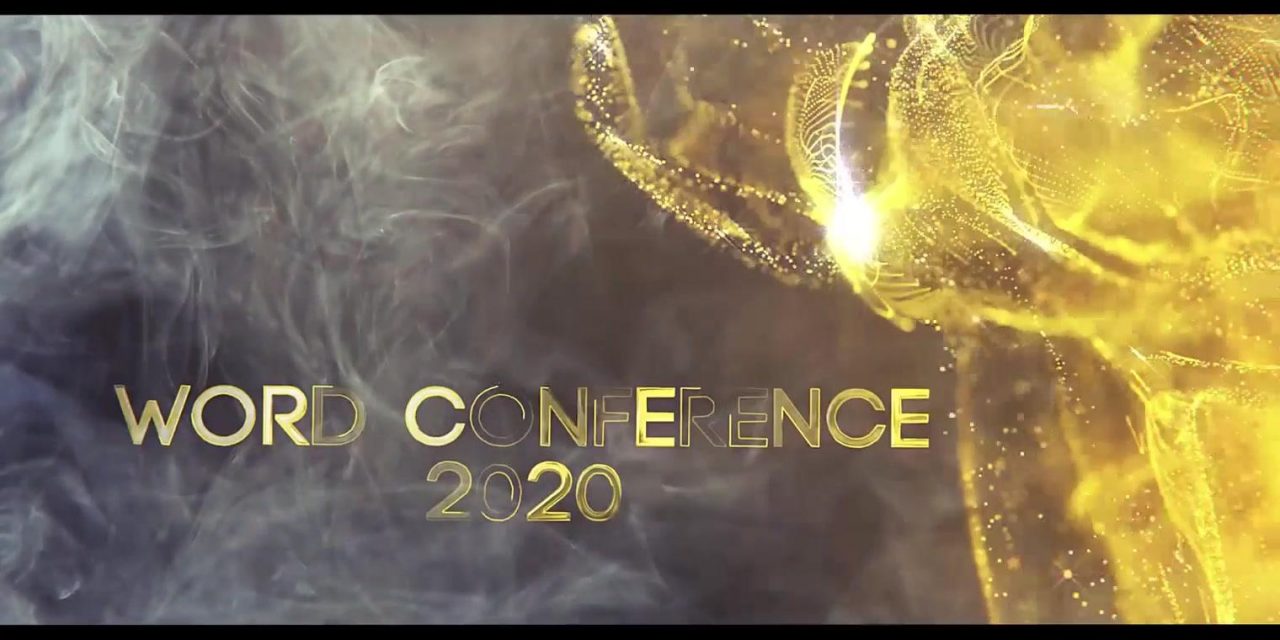 Aiming to encourage the public to continue looking out for one another amid the pandemic, the Claretian missionaries in the Philippines announced that it will push through with the two-day Word Conference, or WordCon, next month.

While the organizers have yet to finalize the set of speakers for this year, the talks will highlight the theme “The Word and Worship: ‘…continually offer, through Jesus [the Word] a sacrifice of praise.'”

Father Coching said the letter to the Hebrews talks about a crisis of the Church wherein the Jews were following Jesus who did not have an “exact temple or church.”

“We thought that maybe this is what is happening in our Church today. The priest could not be easily approached because of the pandemic,” he said.

The Claretian missionary added that there were even instructions earlier not to give the Sacrament of the Anointing of the Sick.

“It appears that the Church is distant. Yet, the Letter to the Hebrews tells us that it should not be like that. Christ is our temple,” he said.

“Jesus is now the High Priest that is constantly with us and He is the definitive sacrifice that we have to promote and share,” the priest added.

During the conference participants will be given reflections on the “seeming incoherent conclusion of the Letter to the Hebrews,” which tells the faithful to offer a sacrifice of praise — two “perceptively opposite words.”

Father Coching said that sacrifice is giving up something valuable for those in need, while praise is what people do when they receive something.

“Jesus would revolutionize this concept…by saying that it is when we sacrifice for others, through Jesus, that we truly praise God,” he said.

Father Coching said that at the end of the seminar, participants will hopefully be inspired to continue giving themselves to others.

“We normally see that during a pandemic, a crisis, or a calamity, the outpouring of grace only comes in the beginning,” noted the priest.

“But there is a continuous crisis. Until now, the victims of Taal, past typhoons, and earthquakes are still in need of help,” he said.

Organized by the Claretian Missionaries in partnership with CCFI and Claret School of Quezon City, WordCon was first held in 2018 to fulfill the mission of being “servants of the Word.”

Last year, participants from all over the country attended the talks of Dr. Jose Mario B. Maximiano, Father Cristino Pine, Father Elias Ayuban Jr., and Bishop Sofronio Bancud, which focused on the theme “Living according to Your Word.”

To register for free, visit WordCon’s official website at wordcon.ph. 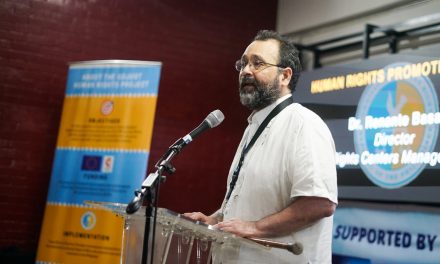 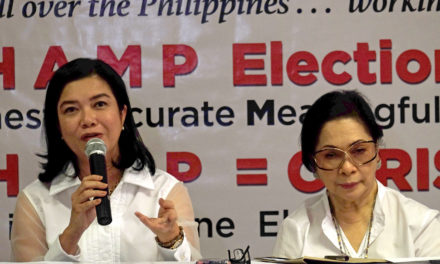 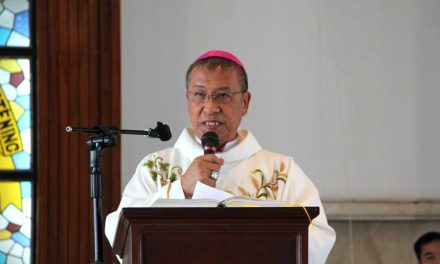 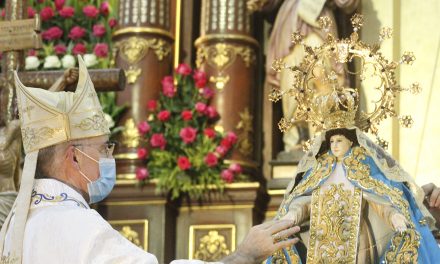