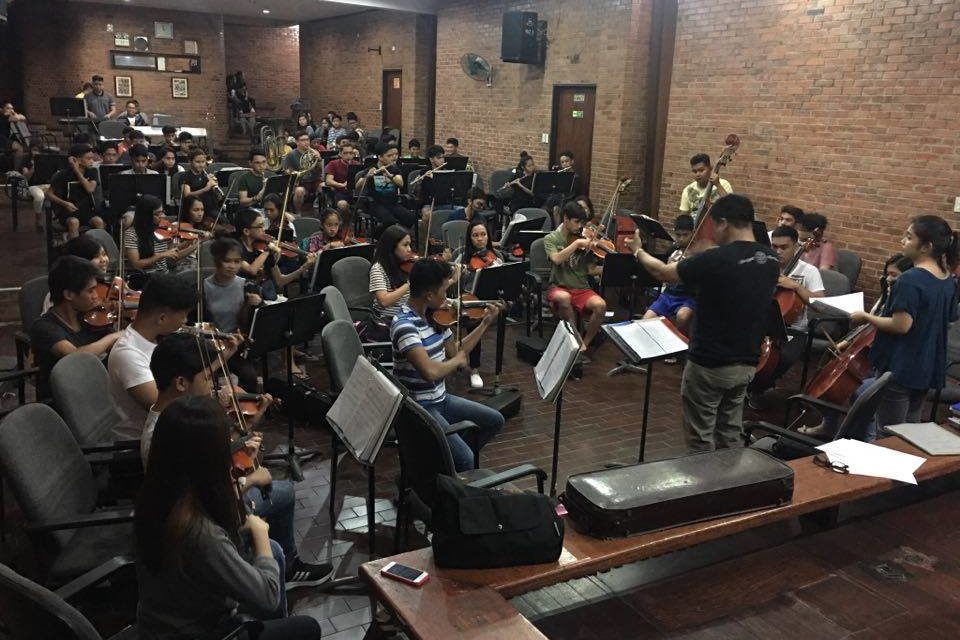 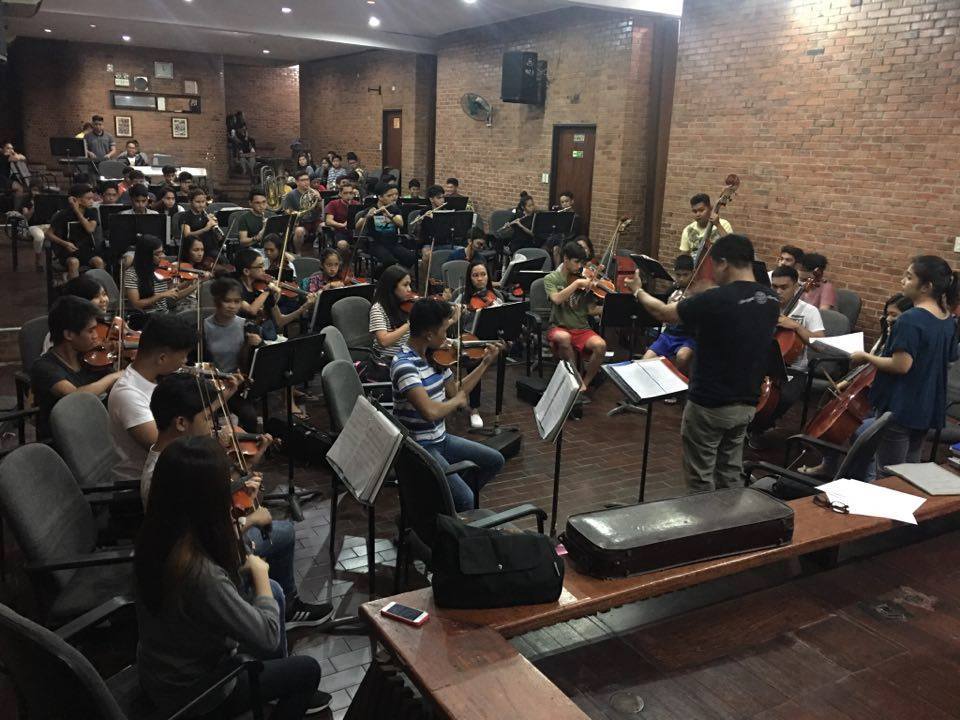 MANILA– In an effort to interpret the official theme song of the 4th World Apostolic Congress on Mercy (WACOM4), Pamela Tarrayo a 4th year college student from Christ the King College (CKC) in Calbayog City, Samar, will be leading her musical group’s performance of the official song during several WACOM4 events.

A BS Major in Music student, Tarrayo, 19, is who is a member of the CKC-Youth Symphony Orchestra (CKC-YSO), which performed on day 2 of WACOM4 at the University in Santo Tomas (UST) Quadricentennial Pavilion on Jan. 17 and will be doing so as well at the Divine Mercy Shrine in Batangas on Jan. 19.

“I am overwhelmed truly that I am given this opportunity. Orchestrating such [a] piece is a great honor, but I always keep in mind that this opportunity is God’s way of humbling me, of reminding me of my Franciscan formation that I am sent to this world to serve, not to be served,” said the teenager.

A graduating student herself, she said she accepted the opportunity despite a hectic schedule, featuring an 8-hour day shift, orchestra rehearsals after, with remaining hours spent on making lesson plans.

Despite all these, Tarrayo committed to lead the orchestra because for her, to do so “is one of the best ways to share God’s gift of music.”

Traveling more than half a day by land, CKC-YSO arrived a day before the opening of WACOM4, on Jan. 15.

The 60-80 members of CKC-YSO are presently high school and college students of CKC in Samar, which is run by the Order of Friars Minor Franciscans in Southern Philippines.

“Beyond the music they play, life is heard, manifesting faith, proclaiming hope, and encouraging love,” said the priest.

The international congress on mercy will conclude on Jan. 20 with a mission sending in Bataan. CBCP News 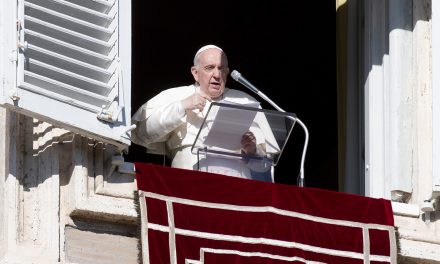 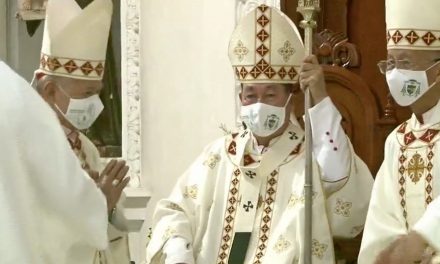