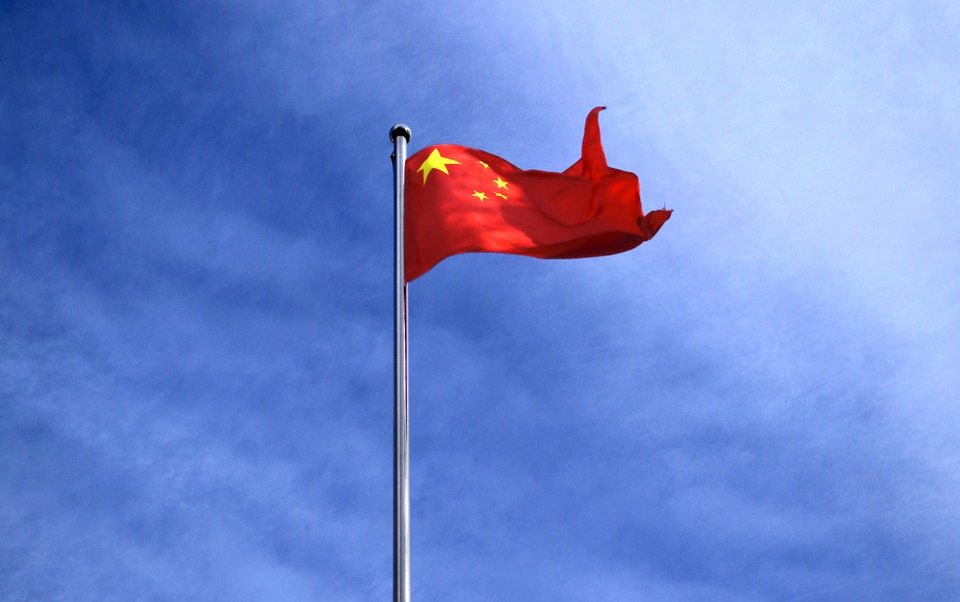 Beijing, China (CNA/EWTN News).- A Chinese newspaper with close ties to the nation’s communist party has added its voice to the discussion of a possible agreement with the Vatican on the appointment of bishops.

Published under the auspices of The People’s Daily, flagship of the largest newspaper group in China and an official newspaper of the Chinese Communist Party, the Global Times focuses on international issues, reporting from a communist perspective.

The editorial also said any agreement between the Vatican and Beijing would deal “a heavy blow” to the Democratic Progressive Party in Taiwan, since the Vatican is the nation’s “only ally” in Europe.

The Vatican is currently the only European state that maintains relations with Taiwan, also known as the Republic of China.

Mainland China broke ties with the Vatican in 1951 after communists overthrew the country’s nationalist government.

In 1957, the People’s Republic of China established the Chinese Patriotic Catholic Association to oversee Catholics in the country. Because the CPCA has appointed bishops independently of the pope, in collaboration with the Chinese government, relations with the Catholic Church have been difficult, with many churches closed and priests imprisoned. Chinese Catholics are only officially allowed to practice their faith in state-sanctioned churches.

Since the 1980s the Vatican and Beijing have loosely cooperated in episcopal appointments, however, the government has also named bishops without Vatican approval.

The result has led to a complicated and tense relationship between the patriotic association and the “underground Church,” which includes priests and bishops who are not recognized by the government.

Recently, reports have suggested that a Vatican-Beijing agreement on the appointment of bishops is “imminent” and could be announced in the next few months.

CNA contacted the Taiwanese embassy to the Holy See for comment on the possible deal, however, they were not available for comment.

In their editorial, the Global Times said the question regarding Taiwan “isn’t Beijing’s top concern” when dealing with the Vatican, since the mainland “has many tools to pressure Taiwan.”

However, the communist newspaper said a deal between China and the Vatican would be “tremendously beneficial to Catholics.”

“As a result of changes in secular political patterns, disputes are inevitable in the history of religion, and may evolve into religious splits in many circumstances,” the paper said, noting that the Holy See was able to reach a consensus with Vietnam on bishop appointments, so an agreement with China on the issue “would reflect Catholics’ ability to adapt to changes.”

The paper said Beijing has been “patient” in negotiations with the Vatican and has “stuck to principle” while also managing differences. And despite what the paper called a “difficult process,” it said most non-Catholics in China “have never been strongly against the Vatican. The Chinese public generally respects each Pope.”

“Beijing and the Vatican will establish diplomatic relations sooner or later. We believe Beijing’s diplomats can manage the negotiations well, taking account of the national interest and the religious beliefs of Catholics.”

Pope Francis, the paper said, has a positive image with the Chinese public, and “it is expected he will push China-Vatican ties forward and solve related problems with his wisdom.”

In a separate Feb. 6 analysis , The Global Times cited the possibility that the Vatican and China could use the Vatican’s agreement with Vietnam on bishop appointments as an example for how to shape their own deal.

Implemented by Cardinal Pietro Parolin, now Secretary of State, in 1996, the Vietnam model requires bishop candidates to be approved by the Vatican and Vietnam, with the Holy See proposing three bishops to the Hanoi government, and Hanoi making the final choice.

This approach has long been considered a model for a Vatican-Beijing deal, and as the possibility of an agreement takes clearer shape, the theory seems more likely.

According to the Global Times, Yan Kejia, director of the Institute of Religious Studies at the Shanghai Academy of Social Sciences, said it’s too early to tell what exactly the deal between China and the Vatican will look like, but a “special mechanism” ought to be put into place to help avoid confusion and the possible breach of the agreement in the future. 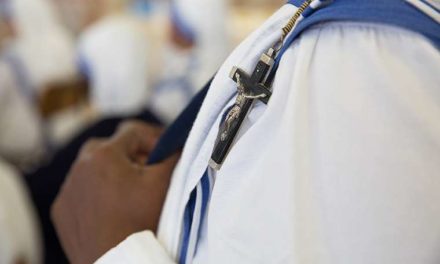 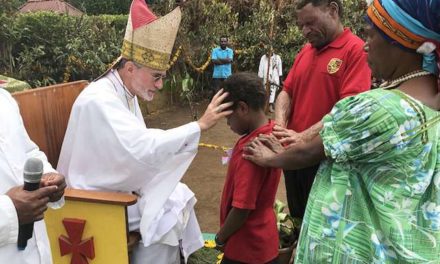 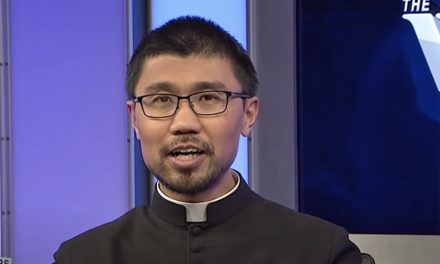