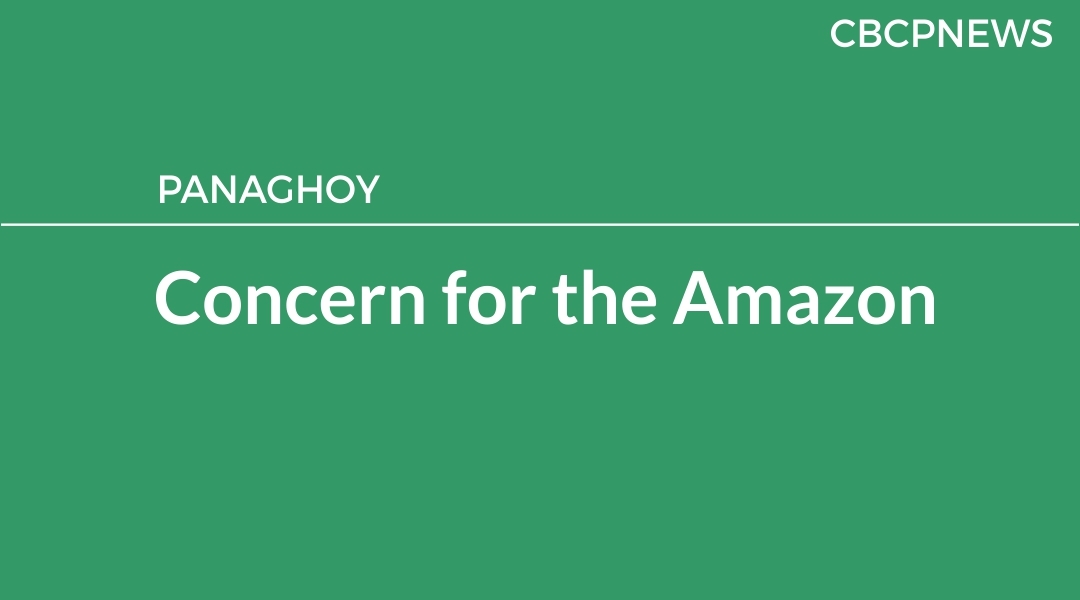 In one youth forum in Adamson University five days ago, the young students were asked, “What social issue concerns you most at the present moment?” One raided up his hand and said: “The burning of the Amazon.” I admire the student. His answer shows that he is in touch with global issues. His concern for the on-going wild fires in the Amazon reflects the alarm of many people all over the world.

The Amazon is one of the greatest reserves of biodiversity on earth as it has 30 to 50% of the world’s flora and fauna, and 20% of the unfrozen fresh water of the whole planet. Moreover, over a third of the planet’s primary forests are concentrated there, so that its capacity to capture carbon and to breathe out oxygen in the planet is significant. Rightly then is it called the “lungs” of the earth. Its extent is enormous, covering over seven and a half million kilometers. It encompasses nine countries: Brazil, Bolivia, Colombia, Ecuador, Guyana, Peru, Surinam, Venezuela, and French Guyana.

The fires currently ingulfing the region is very alarming. As of August 14, the number of fires rose to 32,728—60% more than the average for the past three years. Drought, a common factor in this destruction, does not explain the fires on this occasion, as the current dry season is less severe than in previous years.

Jair Bolsonaro, President of Brazil since January of this year, is under fire because of these fires. “Bolsonaro Out!” is the cry heard in the streets of Barcelona, London, Paris and other European cities and in Brazilian cities as well. Brazil’s Amazon jungle covers 3.3 million square kilometers, accounting for around 60% of the entire rainforest. Bolsonaro and his Environment Minister Ricardo Salles have denigrated the environmental movement and dismantled the system of environmental protection, reviving the appetite of landholders, especially cattle ranchers, for clearing land. Many of these fires are the result of clearing the land for deforestation to reclaim more lands from the forest for agribusiness and ranchers. Bolsonaro’s right-wing government has cut in half of the budget of the Prev-Fire, a system for preventing and fighting forest fires. Moreover, the presidential attacks on the government agencies that monitor and combat deforestation “encouraged” the sectors that destroy forests illegally. The international press has widely condemned the government’s anti-environmentalist attitudes, making Brazil the new climate change villain.

The Church is also very much concerned about these fires. The Latin American Bishops in their statement on August 22, 2019 stressed the seriousness of this tragedy, which is not only of local nor regional impact, but of planetary proportions. The international community is also speaking about this. It considers the uncontrolled fires as an “international crisis” and it was talked about at the August 24-26 summit of the Group of Seven (G7) advanced economies in Biarritz, in southern France. Unfortunately, Brazil has turned down the 20M USD the G7 pledged as foreign aid to fight the fires. Politics, and personal pride of world leaders, are taking over instead of the care of the earth!

In this world, we are all related to each other. Disasters in one part affects the whole world. Irresponsible behavior of leaders in one country affects all. Rightly then did that young man say that he was concerned about the forest fires in the Amazon. Each one of us should indeed be concerned. 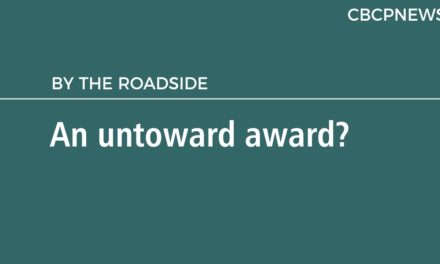 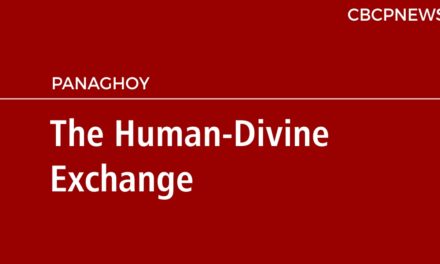 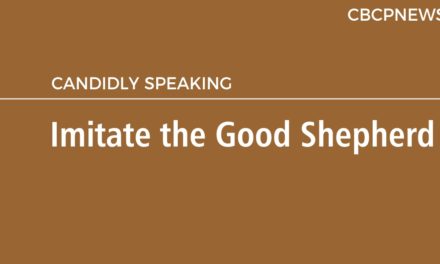 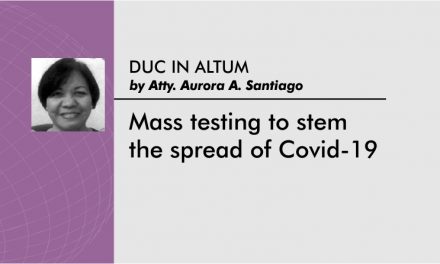