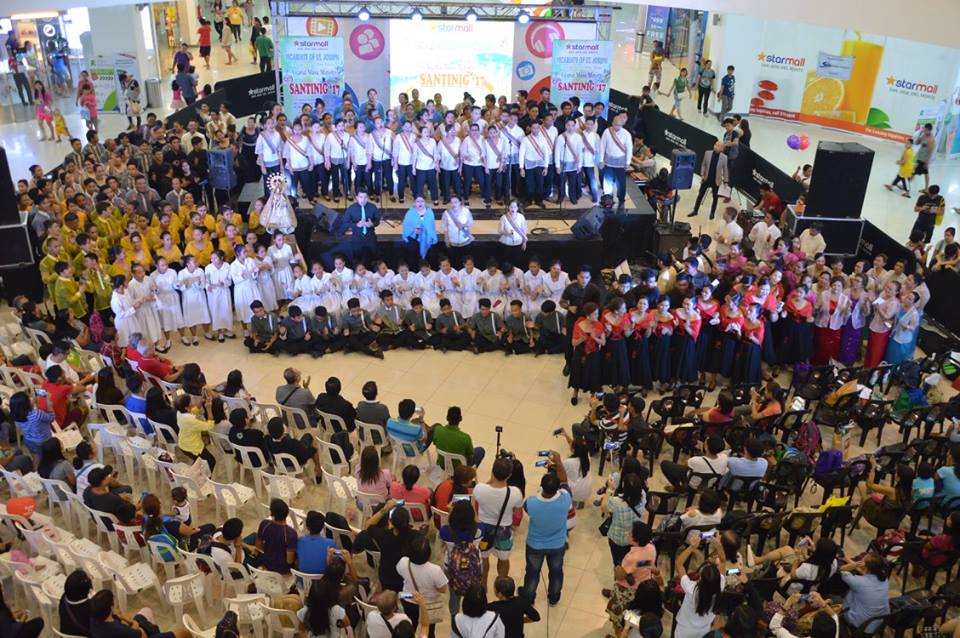 Entitled “SANTINIG ’17: A Choral Festival Featuring the Different Parish Choirs of the Vicariate of St. Joseph,” the concert was held at the Starmall San Jose del Monte Event Center for the benefit of the retired and elderly priests, Oct. 21, 2017. GARY ZAPE

SAN JOSE DEL MONTE, Bulacan – The Vicariate of St. Joseph of the Diocese of Malolos conducted on Oct 21, Saturday, a choral concert at the Starmall San Jose del Monte Event Center for the benefit of the retired and elderly priests.

Proceeds of the concert will benefit the Alay Ko sa Aming Pari (AKAP) Program of the Diocese of Malolos. AKAP aims to gather funds for the needs and welfare of the sick and retired priests of the diocese.

According to Fr. Arvin Ray Jimenez, the concert director, SANTINIG means two things. “SANTINIG, means ‘one voice’, isang tinig in Filipino, because the concert was an attempt to bring together and unify all the parish choirs that serve in the whole vicariate,” he said.

“SANTINIG also connotes ‘holy voice’. The word San in Filipino is used to refer to a saint. Thus, the voices to be heard during the concert are holy because they are primarily used to worship God and solemnized the liturgy, especially in the celebration of the Holy Eucharist,” added the priest.

The first part of the concert featured the presentation of the songs composed by Fr. Gboi Samonte, the vicarial music ministry spiritual director and the initiator of the event. A well-known composer of liturgical music in the diocese, Samonte is presently the parish priest of the Most Sacred Heart of Jesus Parish in Francisco Homes, City of San Jose del Monte.

At the end of the concert, Samonte congratulated the participants with a bow, saying he was impressed by the performances. JCRA/CBCPNews 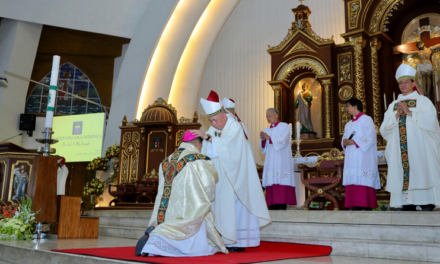 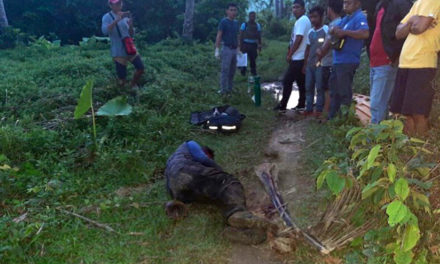 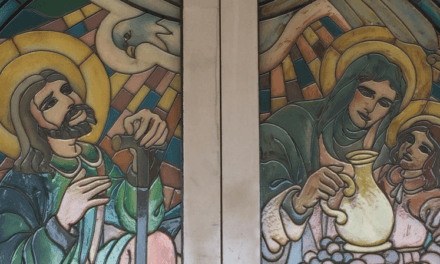