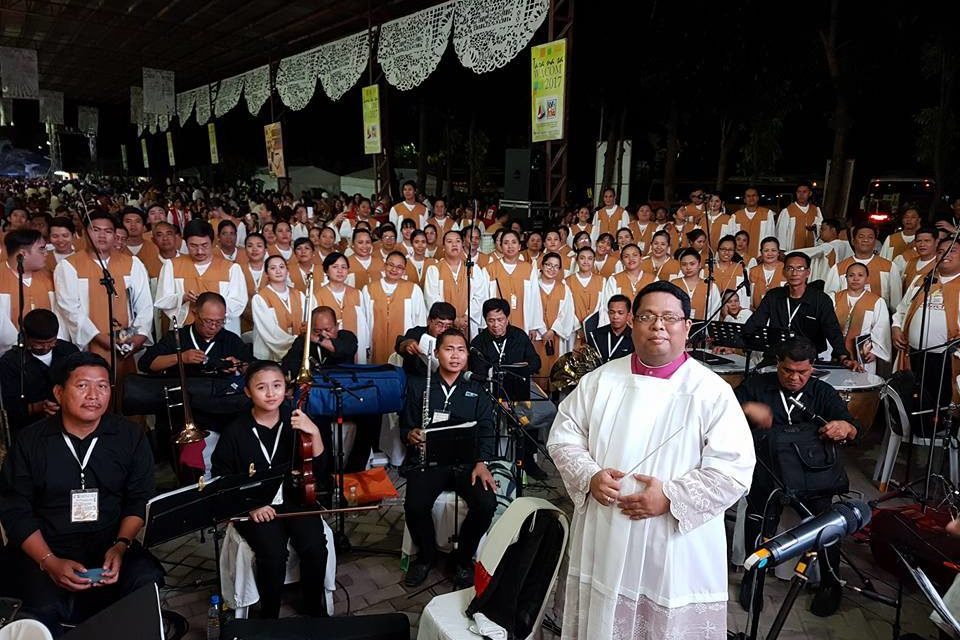 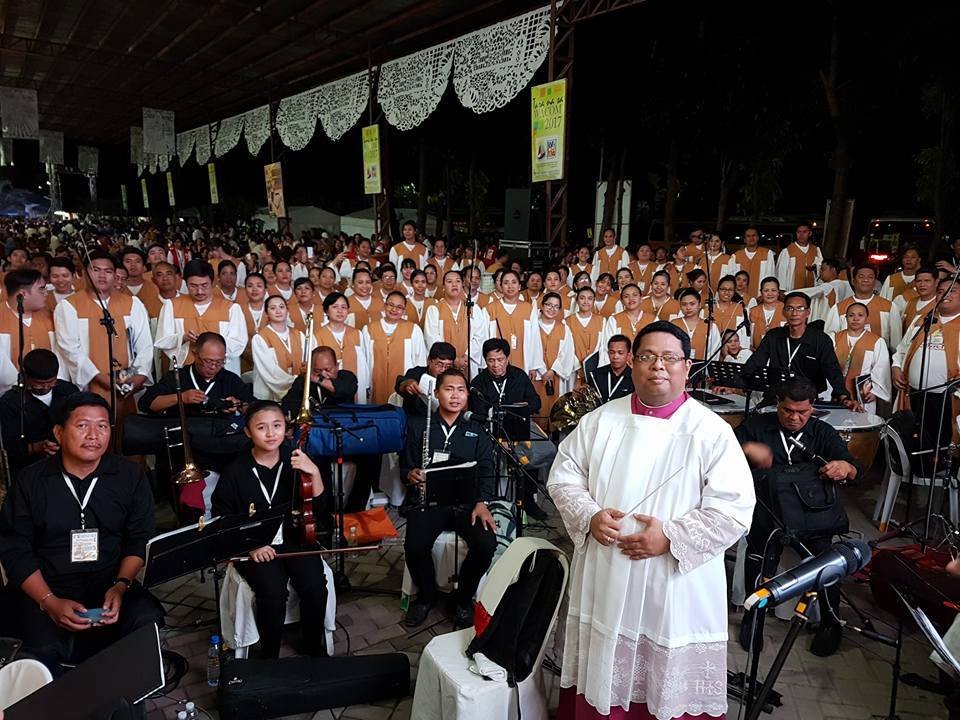 MALOLOS City, Bulacan – The Diocese of Malolos is hosting the Second Series of Musicam Sacram at 50 (MS @50) National Conference for Liturgical Music Ministers, which will focus on Vatican II’s instructions on sacred music, today, Nov. 11, 2017 at the Holy Spirit Academy at Malolos City.

According to Fr. Allan Antonio, chairman of the Malolos Diocese Committee on Liturgical Music, MS @50 is a way of looking back to what the “Instruction on the Sacred Music” really meant, of assessing how the instruction is being applied at present, and of looking forward to improving its implementation so that sacred music could “truly serve as a handmaid of the liturgy.”

MS @ 50 conference commemorates the 50th year of the promulgation of Musicam Sacram, which is the Vatican II Council’s Instruction on Sacred Music. Pope Paul VI promulgated Musicam Sacram on March 5, 1967.

The MS @50 conference has two parts: the first plenary session on Gregorian chant and the second on new liturgical music. There will also be different workshops in the afternoon.

Antonio noted how Gregorian chant, far from being antiquated, is “something which is of the past yet it is relevant in the present for worship.”

According to him, the session on new liturgical music “will explain how composers should put into music the songs used in the liturgy.”

Workshops on the following topics will allow participants to choose one based on their expertise:

The MS@50, a series of conferences on liturgical music, is headed by the Federation of Tagalog Diocesan Directors of Liturgical Music. The first conference was hosted by the Archdiocese of Lipa on August 19, 2017. ARCJ/CBCPNews 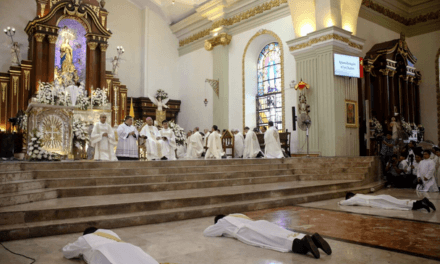 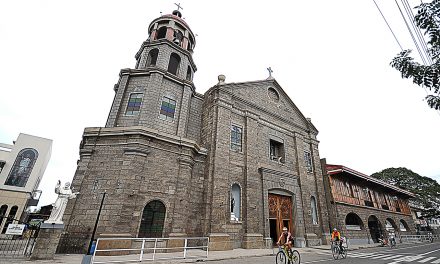 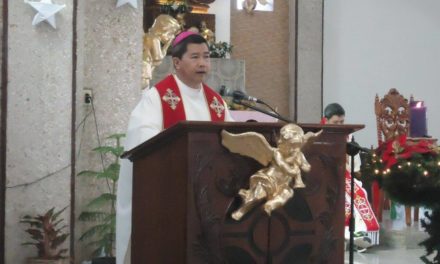 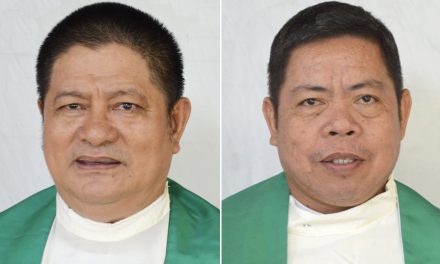