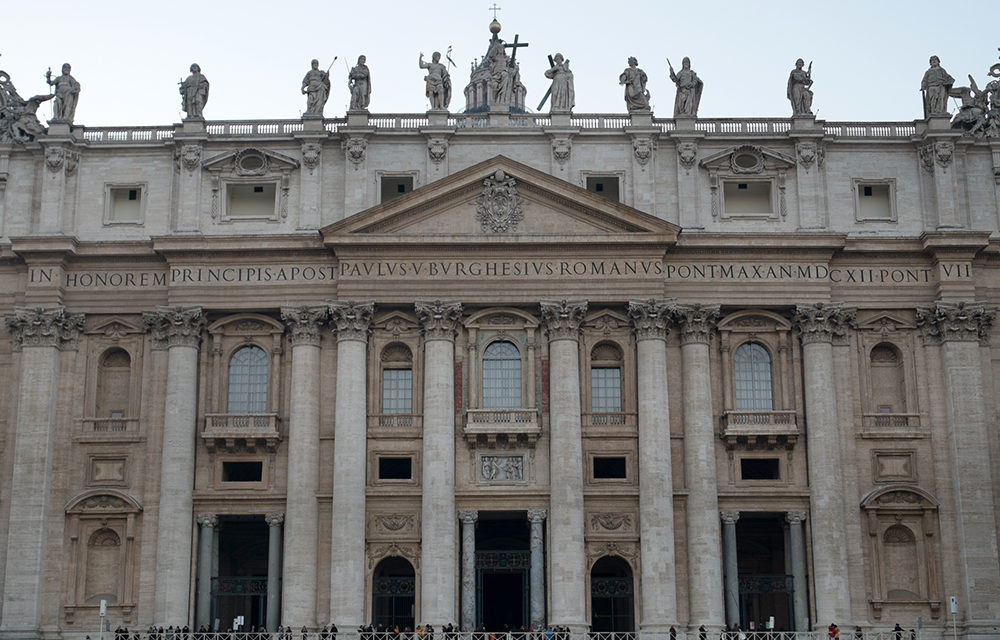 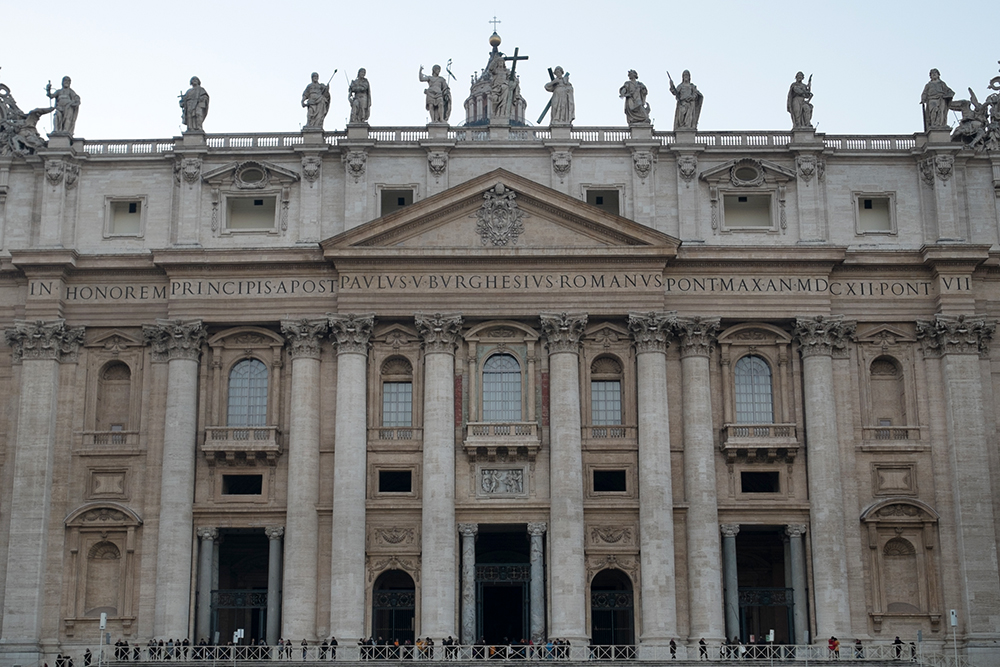 Pope Francis and his Council of Cardinals met this week to continue their discussion of curial reform and to work on the draft of a new apostolic constitution outlining the structure and duties of the Roman Curia.

There is no predicted release date for the apostolic constitution, but the drafting and editing “will take some time,” according to an April 25 Vatican communique. When finished, it will be presented to Pope Francis for further consultation and final approval.

The major part of this week’s meetings, which took place April 23-25 at the Vatican, were dedicated to re-reading the current draft of the constitution, Vatican spokesman Greg Burke said in a briefing April 25.

The Council of Cardinals – who advise the pope on matters of Church governance and reform – also discussed how the Roman Curia can be at the service to the Holy Father and the particular Churches; the pastoral character of curial activity; and the institution and operation of the third section of the Secretary of State, which was established in November to oversee the Holy See’s diplomatic corps.

They also conversed on the announcement of the Gospel and the missionary spirit as a perspective that characterizes the activity of the whole Curia.

During the meetings, the pope and cardinals received an update on the progress of the reform of the Vatican communications system by Msgr. Lucio Ruiz, secretary and acting prefect of the Secretariat for Communications.

Notably, there was no update on the state of the Vatican’s financial reforms, a typical topic of the council’s reunions.

Cardinal Sean O’Malley, head of the Pontifical Commission for the Protection of Minors (PCPM), gave a report on the work of the commission on behalf of children and vulnerable adults, including an explanation of what took place during the PCPM’s recent plenary meeting in Rome.

O’Malley also welcomed a group from the United Kingdom, called the “Survivor Advisory Panel,” and reiterated the PCPM’s commitment to begin their work with first listening to victims of sexual abuse and their experiences.

All members of the council were present throughout the week except for Cardinal George Pell, prefect of the Secretariat for the Economy, who has been in Australia since last summer facing charges of historical sex abuse. Cardinal Reinhard Marx was absent Monday.

As usual, Pope Francis was present for all sessions apart from Wednesday morning, when he holds the weekly general audience.

Established by Pope Francis shortly after his pontificate began in 2013, the Council of Cardinals – also known as the “C9” – serves as an advisory body on Church governance and reform, with special emphasis on the reform of Pastor bonus, the apostolic constitution which governs the Roman Curia.

The council’s next round of meetings will take place June 11-13. 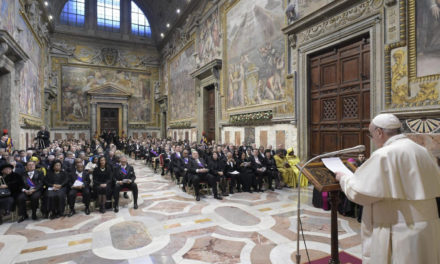 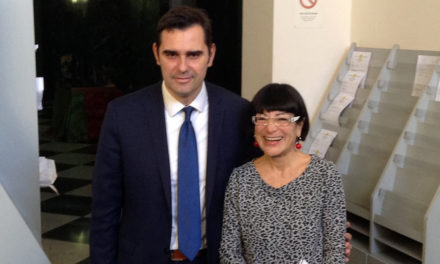 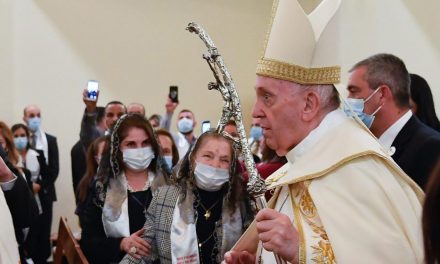