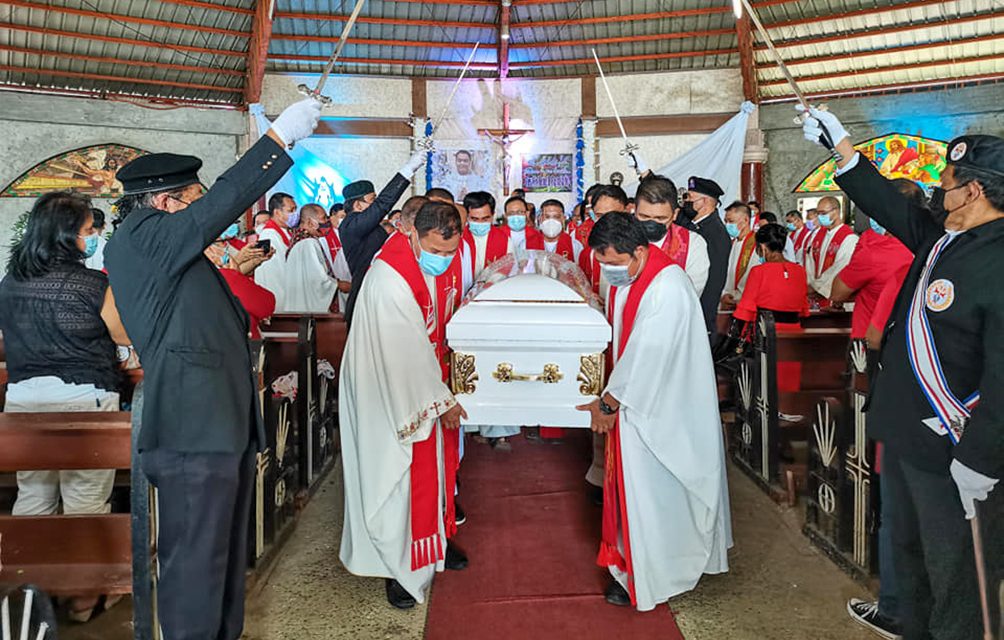 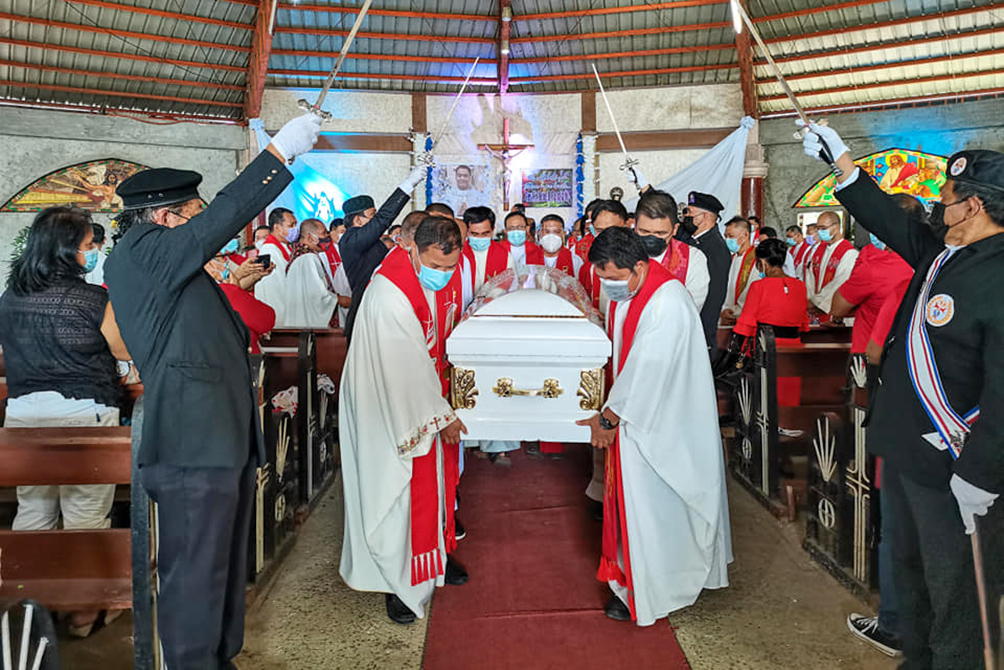 Priests carry the casket of Fr. Rene Regalado during his funeral at the San Jose Parish Church in Valencia City on Jan. 29, 2021. PHOTO FROM THE DIOCESE OF MALAYBALAY

Slain Father Rene Regalado was buried in a southern Philippine city last week amid calls for justice over his “brutal” death.

Fr. Regalado was laid to rest at a cemetery in Valencia City on Friday following a funeral Mass at the San Jose Parish Church officiated by Archbishop Jose Cabantan of Cagayan de Oro.

Msgr. Noel Pedregosa, diocesan administrator of Malaybalay, appealed for anyone with information on the incident to come forward.

The priest of the Malaybalay diocese was gunned down near the Carmel Monastery in the city on Jan. 24 by still unknown assailants.

His body showed signs he was mauled before he was killed.

The diocese said that Fr. Regalado had been receiving death threats since last December.

The priest was also out on bail over allegations that he raped an 18-year-old girl last October when he was still assigned at a parish in Lala town in Lanao del Norte province.

But Fr. Regalado had always maintained his innocence.

His claim was confirmed when the medicolegal report showed negative for rape, said Fr. Cerilo Sejalan in one of the wake Masses at the Malaybalay Cathedral on Jan. 27.

“So that means the accusation is false,” said Fr. Sajelan said in his homily.

Before Fr. Regalado went on mission in the nearby Diocese of Iligan from 2017 until October 2020, he was known for his fight against illegal logging in Bukidnon province.

The bishops and priests whom he had worked with also vouched for the innocence of the Fr. Regalado.

Archbishop Cabantan, who served as bishop of Malaybalay from 2010 to August 2020, said the accusation was “not true” and “baseless”.

Bishop Jose Rapadas of Iligan said that “by no stretch of the imagination” could anyone think that Fr. Regalado’s “fruitful” ministry “would simply come to this dreadful end in the hands of ruthless murderers”.

“We are in solidarity with you in mourning, in praying and in seeking justice for the brutal killing of the good servant of God, Father Rene,” said Rapadas, who was also present during the funeral service.

Fr. Regalado is the third priest to be killed in the diocese.

In 1991, the diocese’s “green priest” Fr. Nerilto Satur was murdered for his convictions in defending the environment.

Jesuit Fr. Godofredo Alingal, who worked for the rights of the province’s poor, was also killed by still unknown perpetrators in 1981.

Youth told: ‘You are worth more than many likes’ 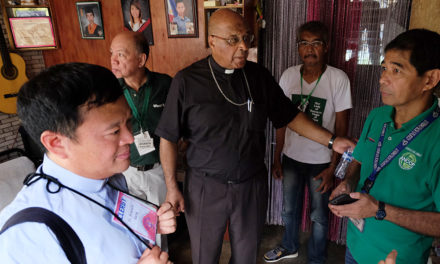 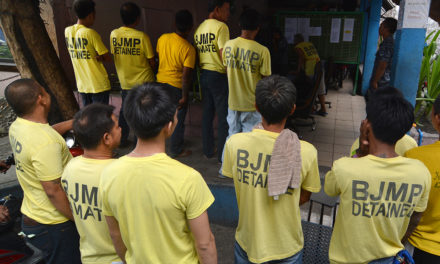