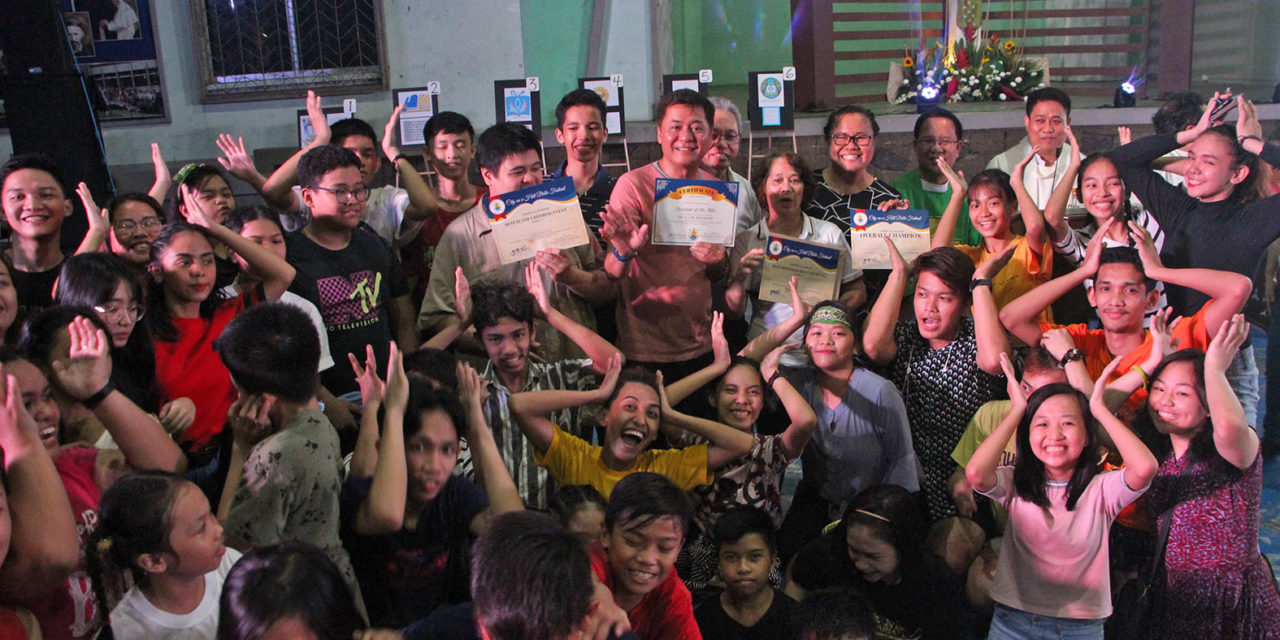 The Vicariate of Santo Niño was adjudged as the overall winner of the Diocese of Cubao’s Bible Festival held at the Diocesan Shrine of Jesus the Divine Word, Christ the King SVD Seminary, Quezon City on Jan. 25. DOMINUS EST

The Diocese of Cubao celebrated the first “Sunday of the Word of God” with a Bible Festival held on Jan. 25.

Divided according to vicariates, they competed in putting up “sukkot”, the Jewish festival of booths; in the Bible cheering; and in drawing a logo for the biblical apostolate.

The participants also competed in reciting online a spoken biblical poetry, and in the Master of the Book of Genesis Bible Quiz.

The Vicariate of Santo Nino emerged as the overall winner.

Fr. Randolf Flores, head of the diocese’s Biblical Apostolate, said the festival was aimed at promoting the reading of the Scripture while working that every person would have a copy of the Bible.

The biblical apostolate team has also been active in promoting within the diocese a Bible study program in Tagalog called “Lakbay Biblia” (Biblical Journey).

The occasion was endorsed through an online video by no less than Cardinal Luis Antonio Tagle, the president of the Catholic Biblical Federation.

At the end of the Mass, presided over by Fr. Jun Pascual, episcopal vicar for pastoral affairs, the participants made a pledge to read the Bible five minutes everyday for one year.

In his September 2019 Apostolic Letter Aperuit illis, Pope Francis established that the third Sunday in Ordinary Time is to be devoted to the celebration, study and spreading of the Word of God.

During the papal celebration at the Vatican on Jan. 26, the pope encouraged Christians to make room in their lives for the Sacred Scriptures.

“To follow Jesus, mere good works are not enough; we have to listen daily to his call,” he said. “He, who alone knows us and who loves us fully, leads us to push out into the depth of life.”

“That is why we need His word: So that we can hear, amid the thousands of other words in our daily lives, that one word that speaks to us not about things, but about life,” the pope said. 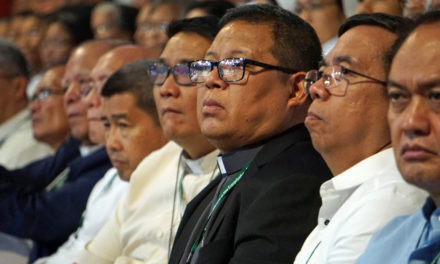 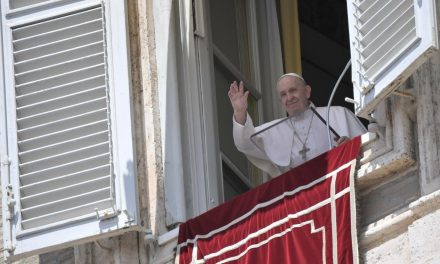 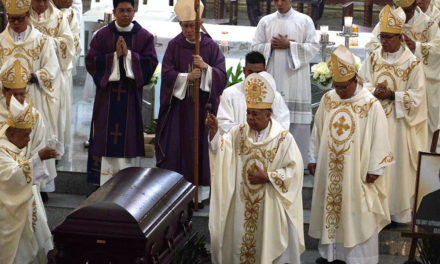 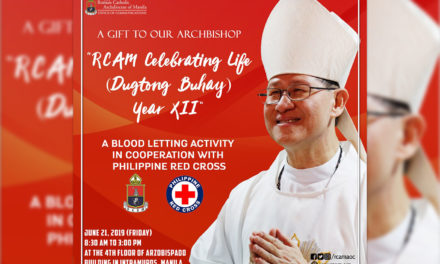