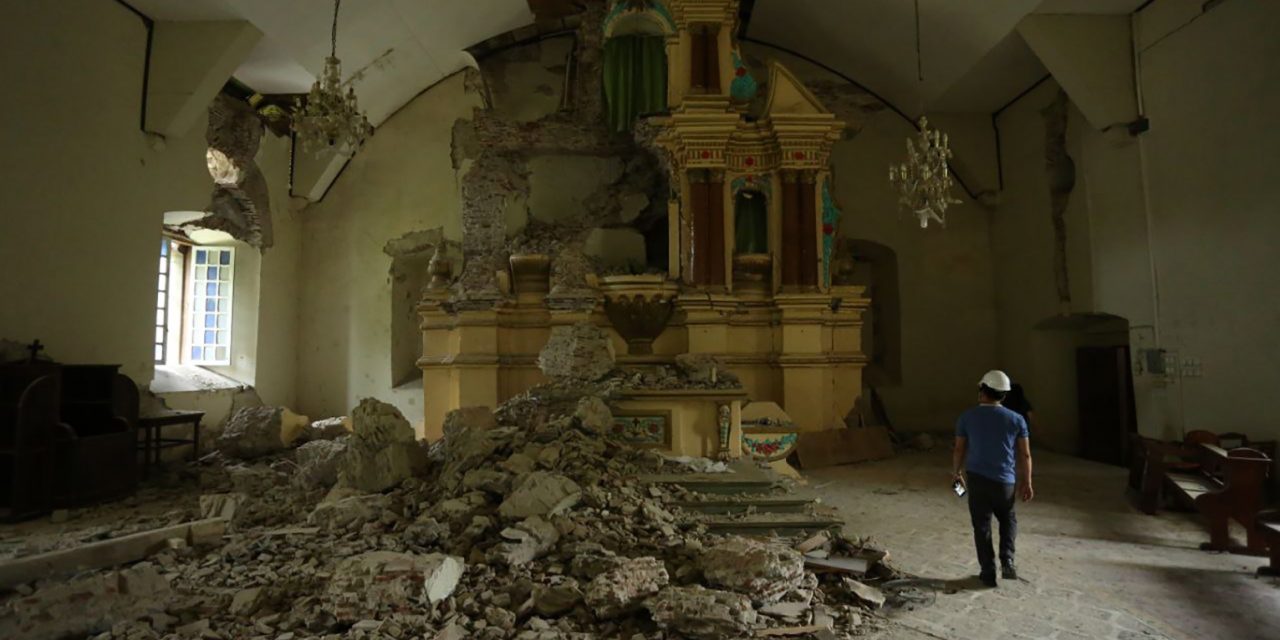 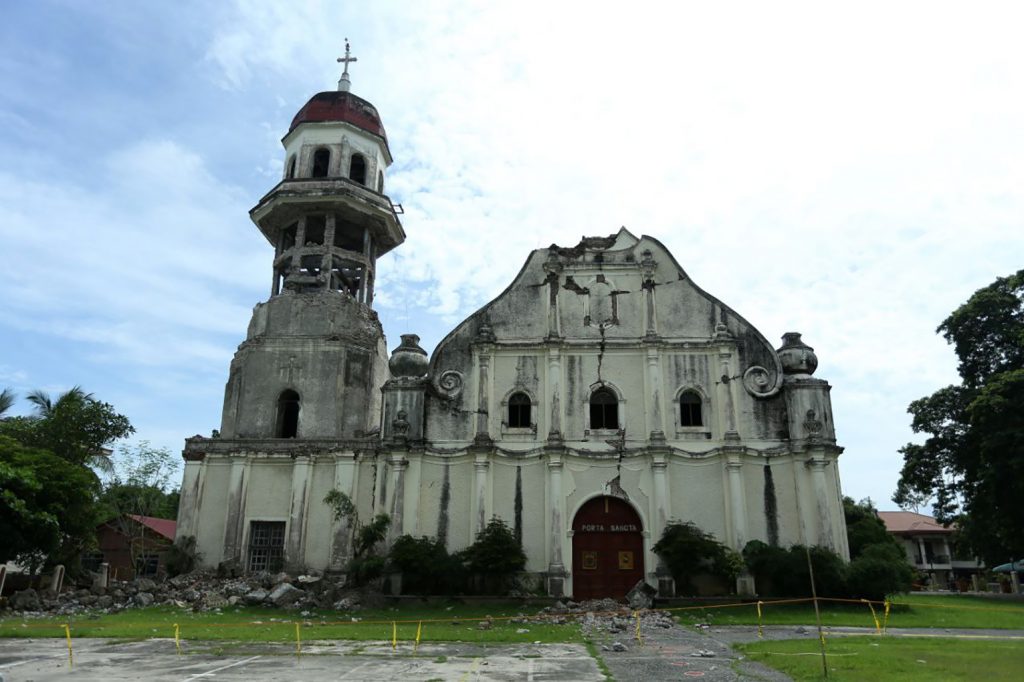 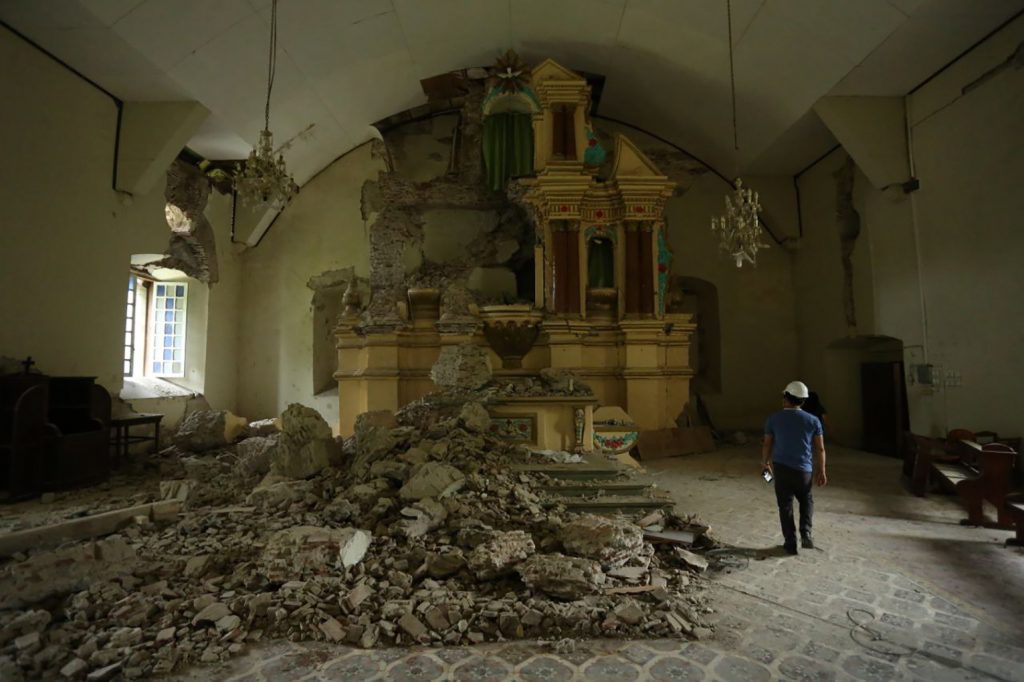 The St. Catherine of Alexandria Parish Church in Tayum, Abra was among those damaged by the magnitude 7.0 earthquake on July 27, 2022. PHOTOS FROM NCCA

The country’s cultural agencies on Thursday assured help to repair heritage structures including some churches that were damaged by the recent 7.0 magnitude earthquake in northern Philippines.

Rene Escalante, chairman of the National Commission for Culture and the Arts (NCCA) said these church edifices are located in the provinces of Abra, Ilocos Sur and Ilocos Norte.

In a press conference in Vigan City, he said that the national government will only concentrate on “big ticket restoration works”.

In Ilocos Sur, he said among the structures that need “a lot of intervention” include the Vigan Cathedral, the Bantay Church and its iconic bell tower, and parish churches in the towns of San Esteban, Candon and Sta. Maria.

“These will be submitted as the priority projects of the national government,” said Escalante, who also chairs the National Historical Commission of the Philippines (NHCP).

According to him, they will soon finalize the list of structures that the government will restore.

The official also said they might tap the help of international agencies if government funding for the restoration works will not be enough.

At present, he said the structures are undergoing detailed engineering studies to further assess the damages and the extent of restoration needed.

“We are behind your desire to restore these heritage structures… let us rebuild better,” Escalante said. 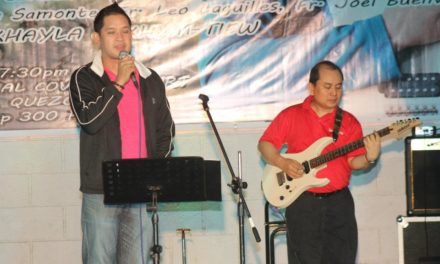 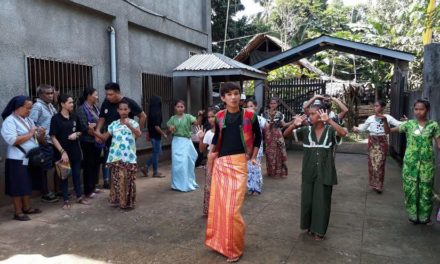 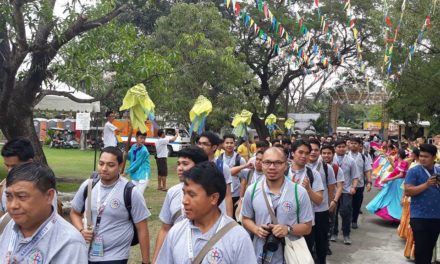