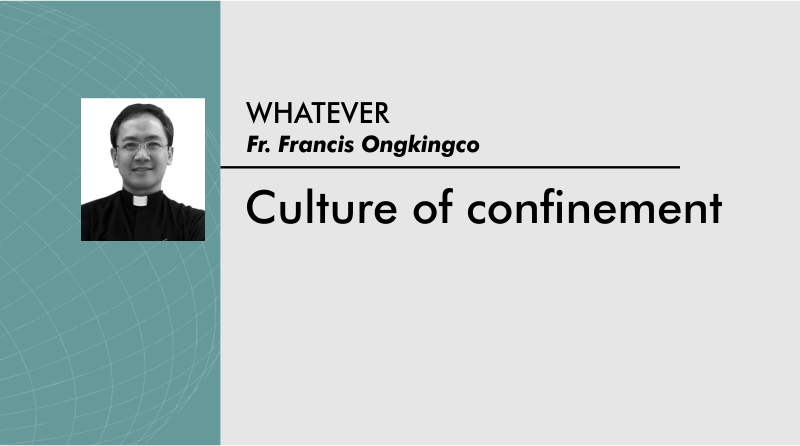 With the experience of almost three months of confinement, most of us would have adjusted to a ‘new normal’ way of life: constantly masking, distancing and sanitizing ourselves as our primary line of defense against COVID-19. Our experience of anxiety, uncertainty and fear has been somewhat replaced with restlessness, “rantiness” and resignation. But as always, we have managed to adjust and even come out as improved versions of ourselves in countless ways.

Even before the present pandemic, however, humanity has already experienced countless trials. These ushered man beyond the thresholds of his normal capacity and come out, perhaps not always alive, but as a testimony of how ‘external pressures’ can forge our nature’s raw material into something spiritually uplifting.

I’m not speaking of plagues or diseases, but of circumstances that have been the result of the abuse of human freedom and the very rejection of the innate dignity in every man and woman of being God’s image and likeness.

These have come in the form of racial wars, religious persecutions and in our times the vicious ideological philosophies threatening to neutralize the family and marriage. These continue to plague the world and society, and it seems –even with COVID– carry on with greater force.

But there were also instances when without any external threats that individuals choose to confine themselves freely. It is through such choices that they are able to free themselves from the unseen enemies of the soul, that constantly endanger man from attaining his true end, Heaven.

What follows is the example of some individuals, selected without any special criteria or theme, who became ‘victors’ rather than victims of war and persecution. The others, are examples of self-confinement via the religious life.

Whether under imposed and self-imposed confinement, these individuals revealed what the human spirit is cable of achieving and contributing to humanity. Thus, we must also ask ourselves if our own confinement is oriented towards the greater and deeper aspirations, sown by God in our hearts, which are meant to be discovered and nurtured during our COVID confinement. 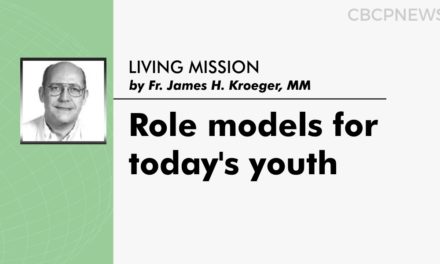 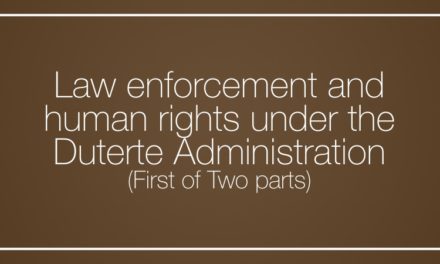