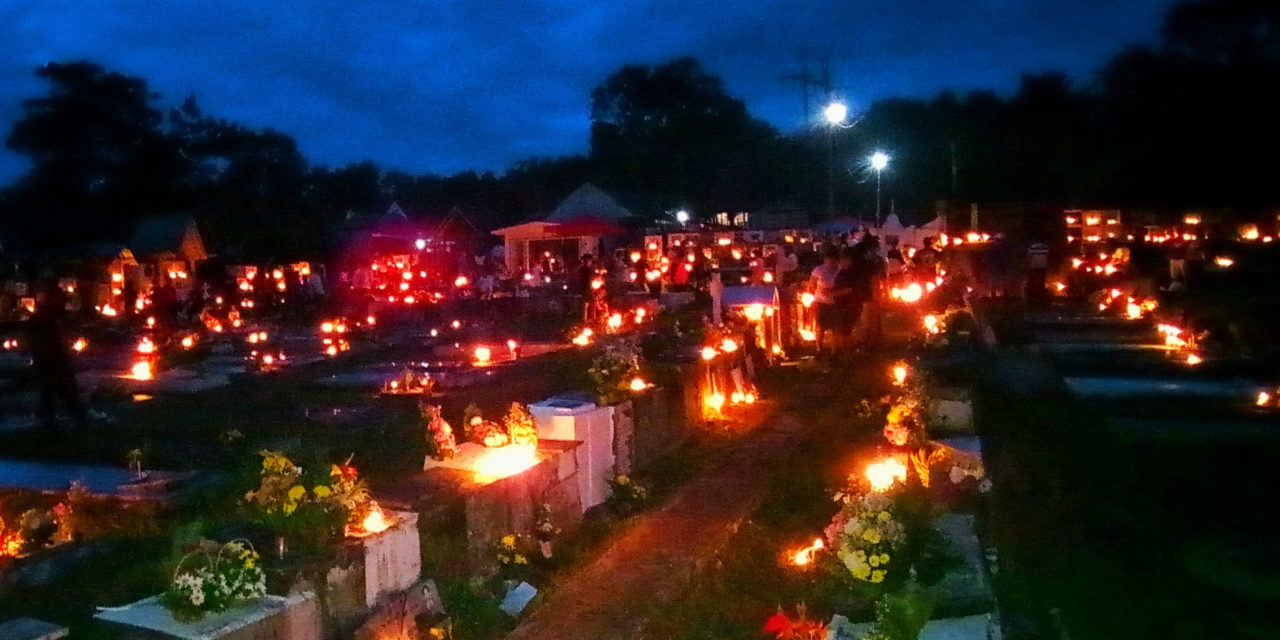 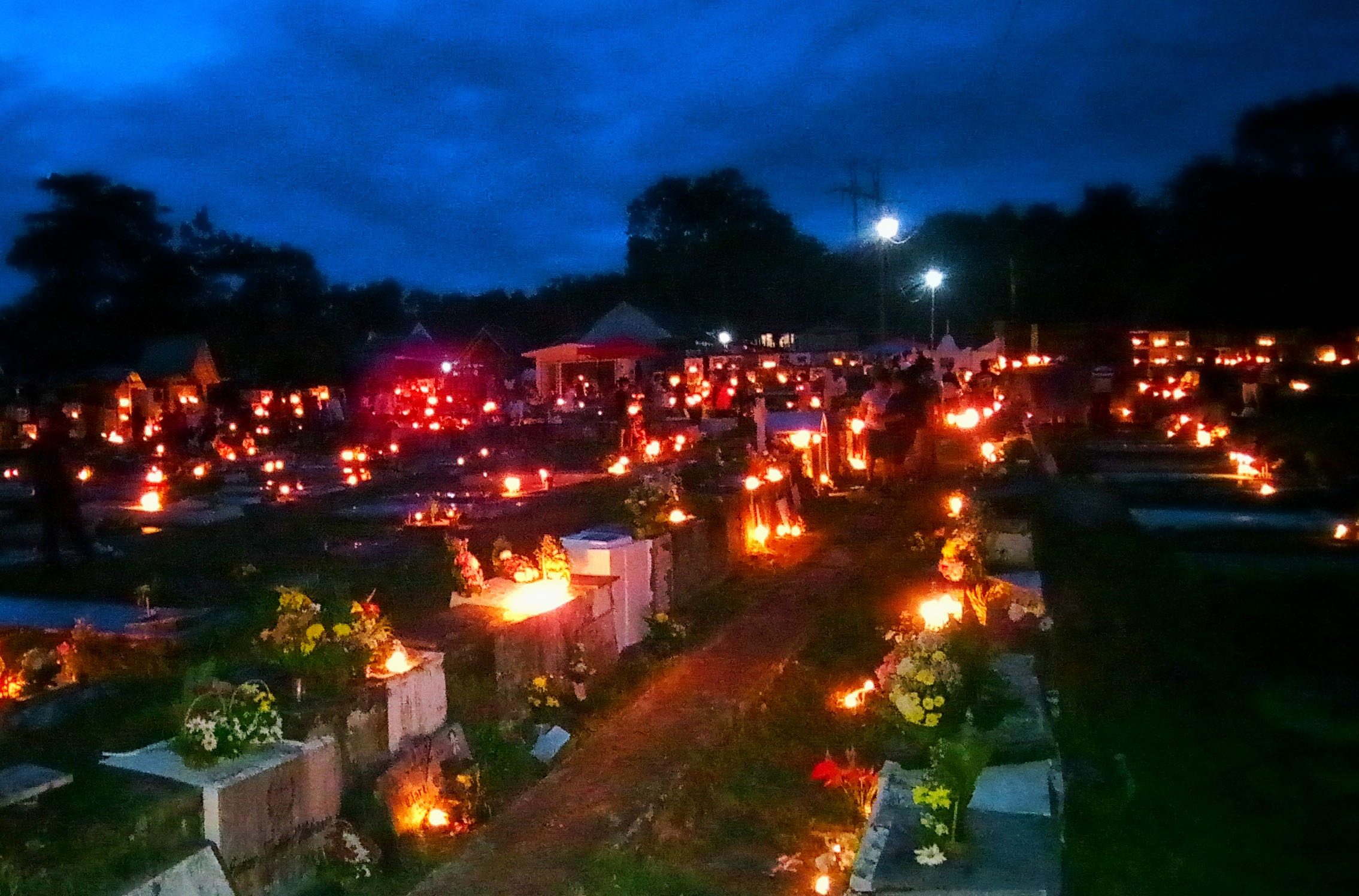 Filipinos light candles for their departed loved ones at the Baclayon Cemetery in Bohol province on All Saints’ Day, Nov. 1. SAMMY NAVAJA

VATICAN— Death is not a topic that should be avoided but a reminder that cures men and women from any illusion of being all-powerful, Pope Francis said.

While today’s worldly culture “enslaves (and) seeks to anesthetize us to forget what the end means,” facing the topic of death is necessary so that one can truly appreciate life, the pope said Oct. 31 in a video message to young people participating in the World Youth Encounter in Mexico City.

“Forgetting death is also its beginning, and a culture that forgets death begins to die from within,” the pope said. “A person who forgets death has already begun to die.”

The event, which brought together young people from 26 countries, including the United States, Brazil, Argentina, Spain, Haiti and South Africa, was sponsored by the Scholas Occurentes educational charity supported by Pope Francis and World ORT, a London-based “global education network driven by Jewish values.”

The World Youth Encounter brings “together hundreds of students from around the world to share their passion, experience and ideas for a more tolerant and peaceful society,” World ORT’s website said.

Reflecting on the meeting’s conclusion, the pope said it was a reminder that life, too “has its end.” While the topic may be “gloomy,” he added, the “question of death is also a question of life.”

“Just as words are born from silence and end there, allowing us to hear their meanings, so it is with life. This may sound somewhat paradoxical,” he said, but “it is death that allows life to remain alive!”

Death also reminds men and women of the “impossibility of being, understanding and encompassing everything,” he said. “It is a slap in the face to our illusion of omnipotence.”

Death teaches that “from the beginning and forever there is one there who sustains us — both before and after the end.”

In addition, he said, death teaches people to “relate with mystery” and to trust that there is something beyond death.

Pope Francis thanked the participants for their “courage” in talking about death during the event because in doing so, “we find the frailty that opens us to listening to and encountering others.”

“Remember,” the pope said, “if death does not have the last word, it is because in life we learned to die for another.” 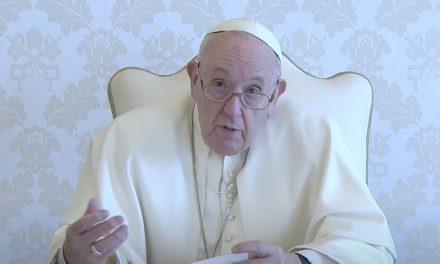 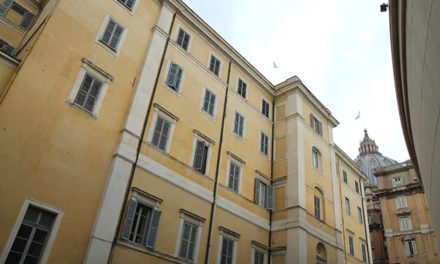 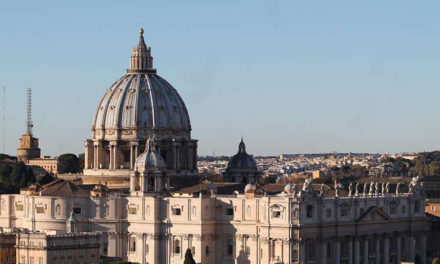