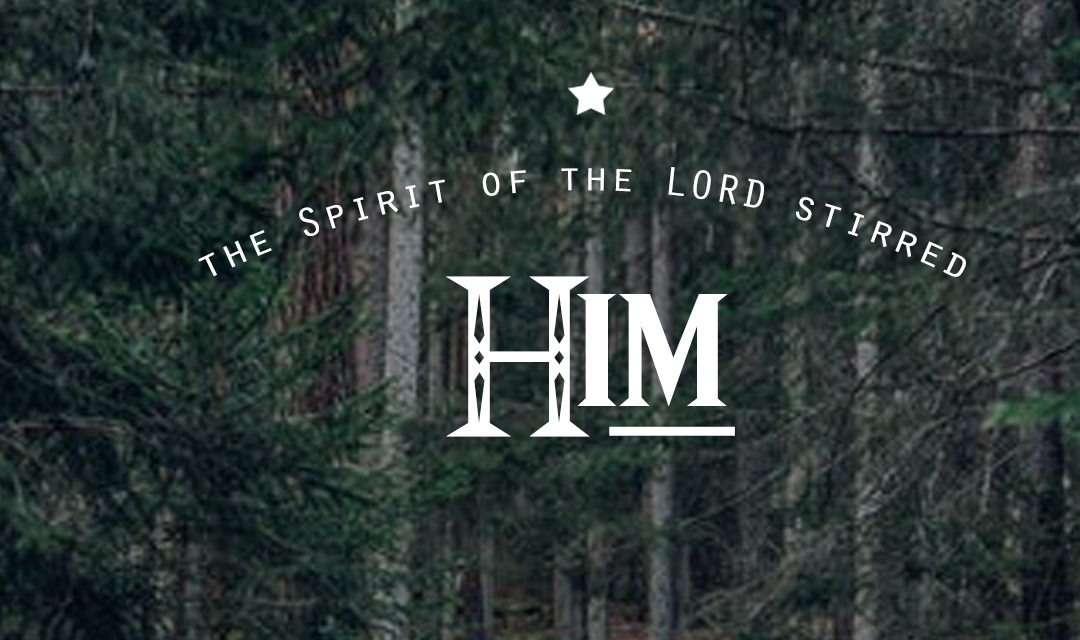 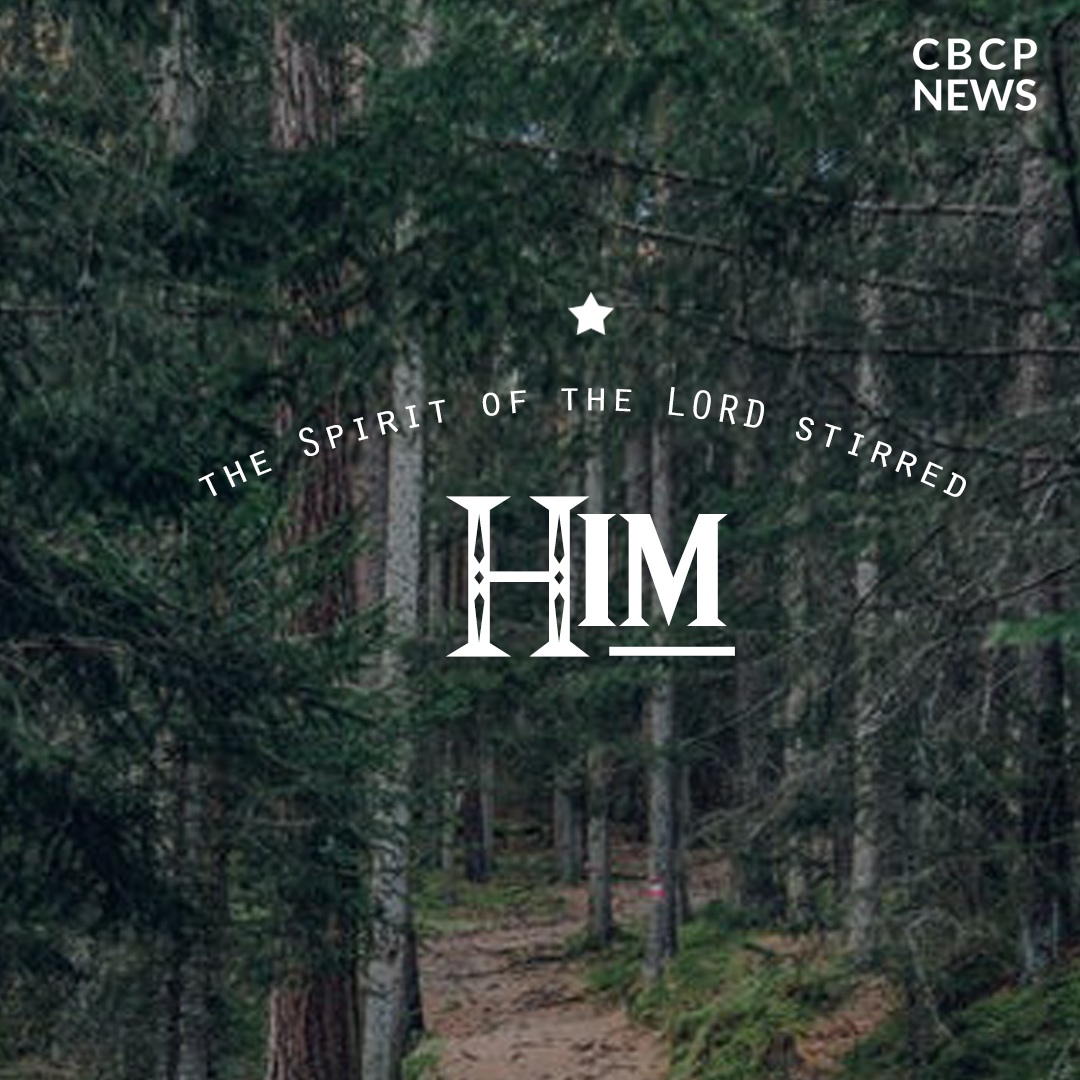 Tuesday of the Third Week of Advent

The woman went and told her husband,
“A man of God came to me;
he had the appearance of an angel of God, terrible indeed.
I did not ask him where he came from, nor did he tell me his name.
But he said to me,
‘You will be with child and will bear a son.
So take neither wine nor strong drink, and eat nothing unclean.
For the boy shall be consecrated to God from the womb,
until the day of his death.'”

R. (see 8) My mouth shall be filled with your praise, and I will sing your glory!

Be my rock of refuge,
a stronghold to give me safety,
for you are my rock and my fortress.
O my God, rescue me from the hand of the wicked.

For you are my hope, O LORD;
my trust, O God, from my youth.
On you I depend from birth;
from my mother’s womb you are my strength.

I will treat of the mighty works of the LORD;
O God, I will tell of your singular justice.
O God, you have taught me from my youth,
and till the present I proclaim your wondrous deeds.

Then Zechariah said to the angel,
“How shall I know this?
For I am an old man, and my wife is advanced in years.”
And the angel said to him in reply,
“I am Gabriel, who stand before God.
I was sent to speak to you and to announce to you this good news.
But now you will be speechless and unable to talk
until the day these things take place,
because you did not believe my words,
which will be fulfilled at their proper time.”
Meanwhile the people were waiting for Zechariah
and were amazed that he stayed so long in the sanctuary.
But when he came out, he was unable to speak to them,
and they realized that he had seen a vision in the sanctuary.
He was gesturing to them but remained mute. 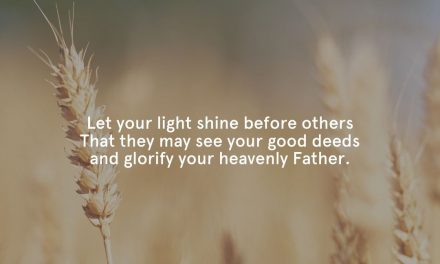 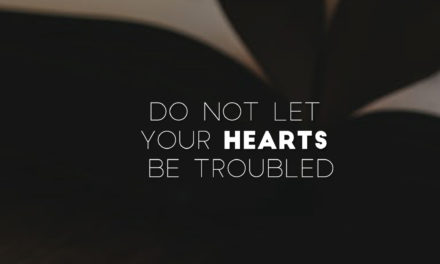