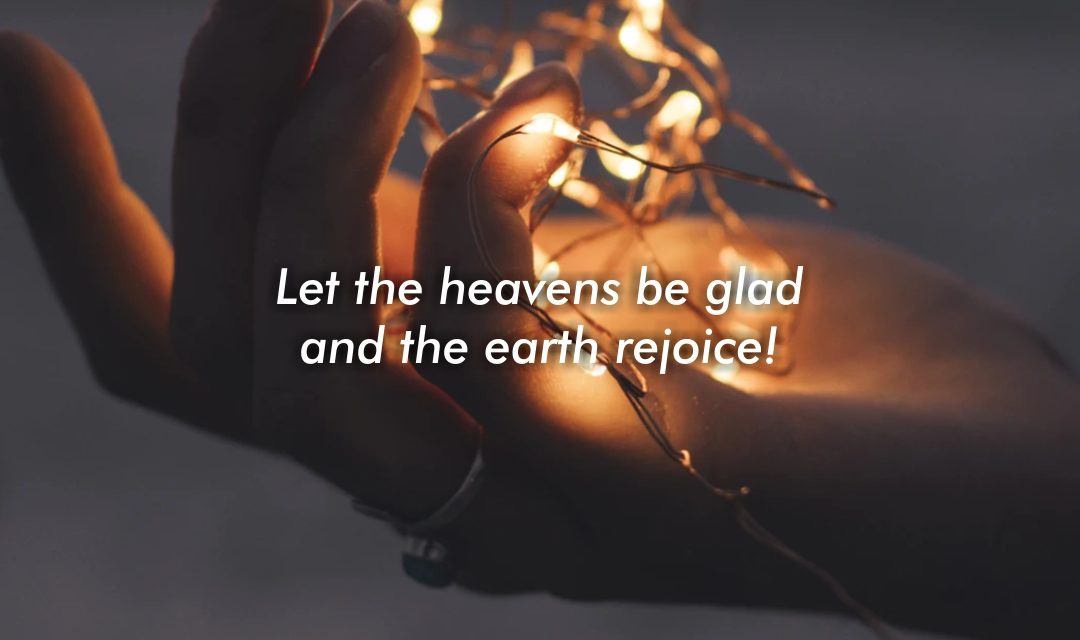 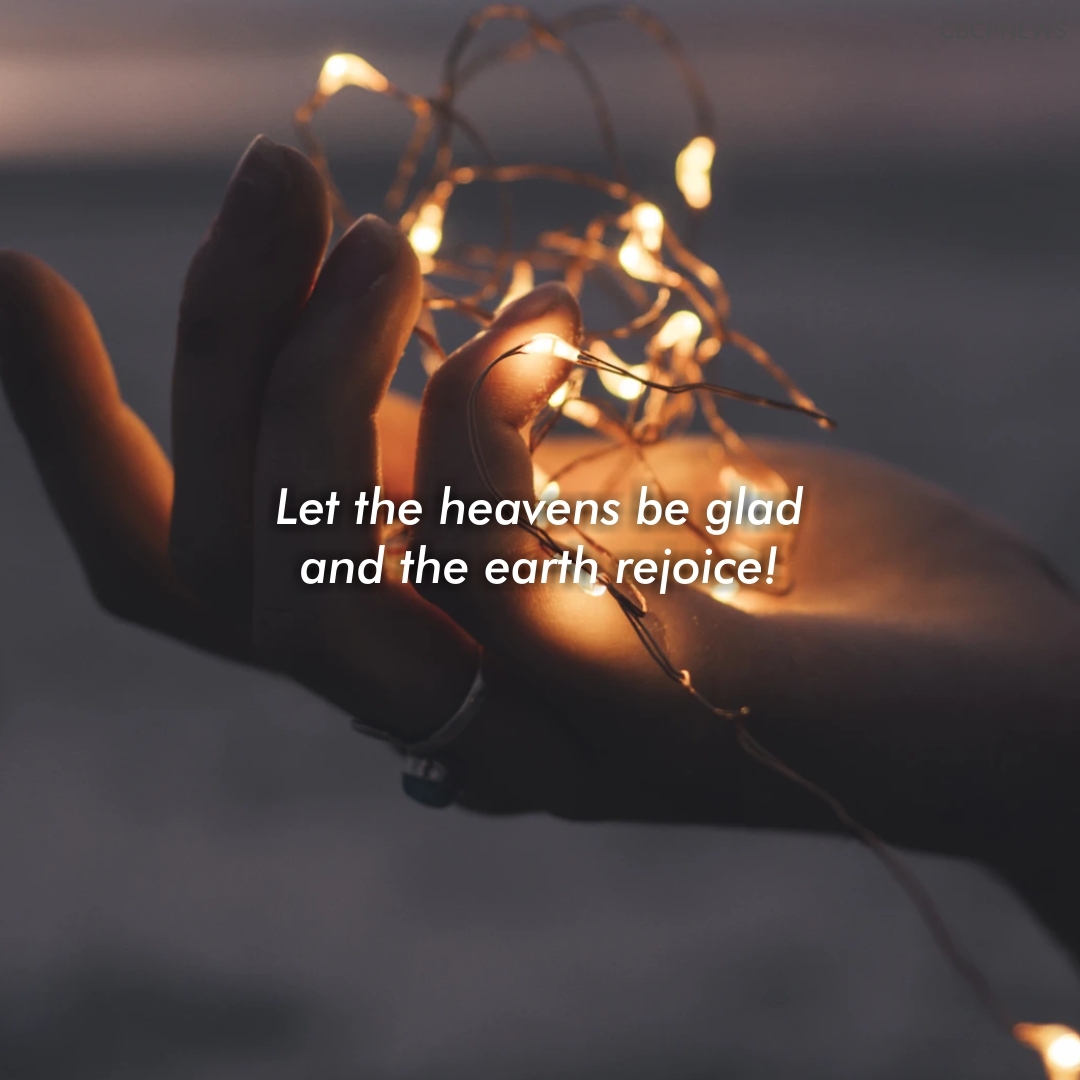 The Sixth Day in the Octave of Christmas

R.(11a) Let the heavens be glad and the earth rejoice!

Bring gifts, and enter his courts;
worship the LORD in holy attire.
Tremble before him, all the earth. 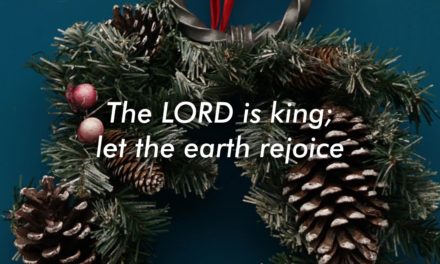 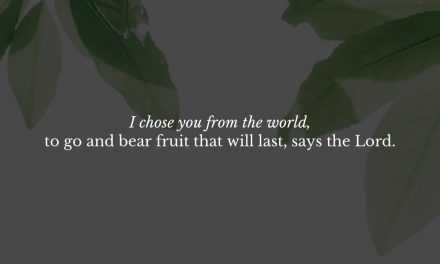 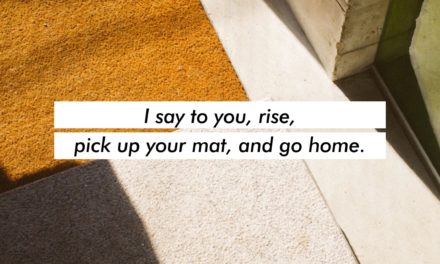