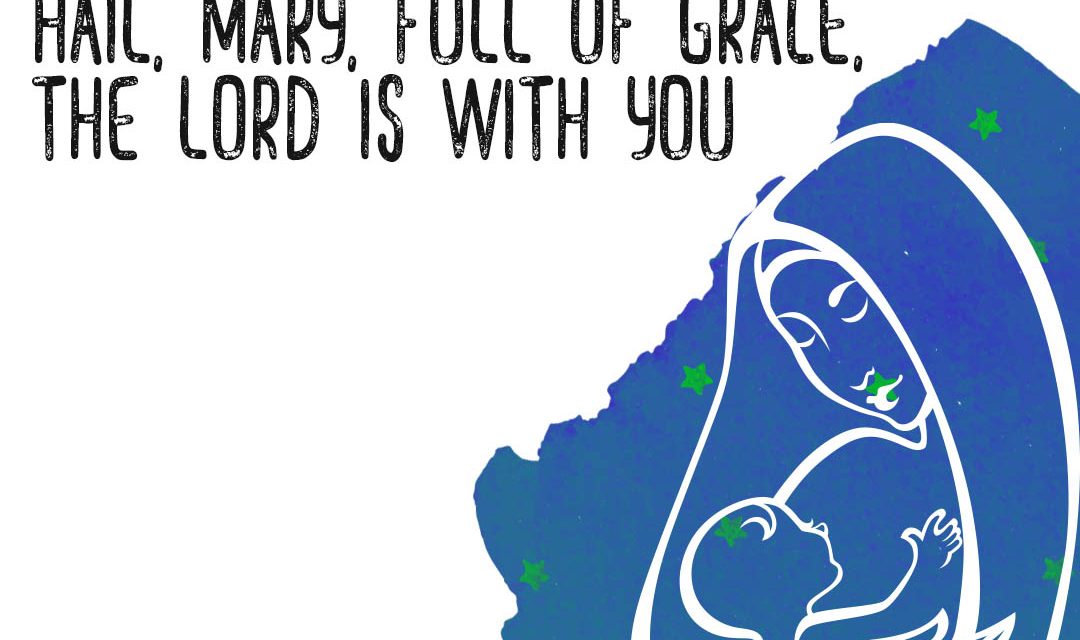 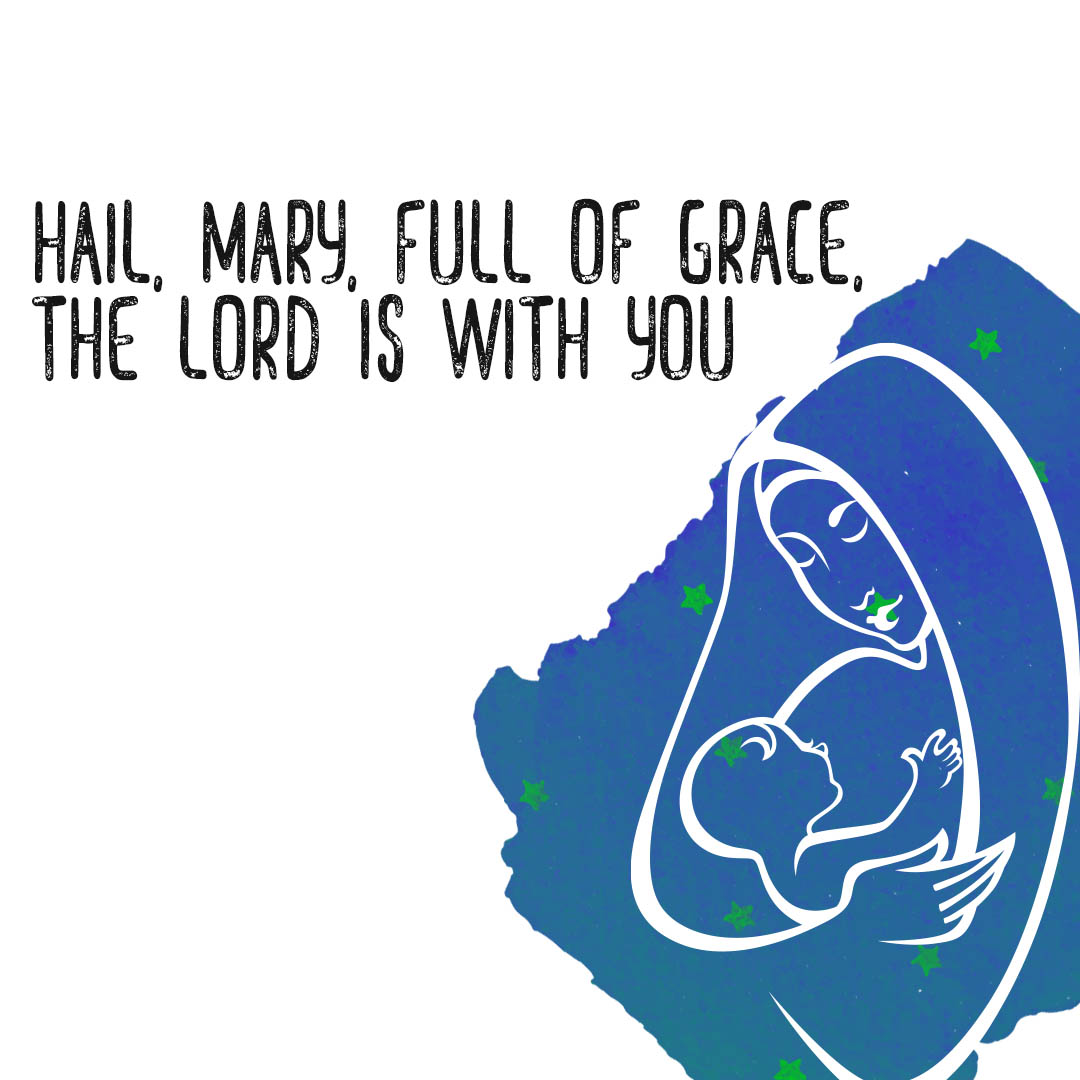 Solemnity of the Immaculate Conception of the Blessed Virgin Mary

After the man, Adam, had eaten of the tree, the LORD God called to the man and asked him, “Where are you?”

He answered, “I heard you in the garden; but I was afraid, because I was naked, so I hid myself.”

Then he asked, “Who told you that you were naked? You have eaten, then, from the tree of which I had forbidden you to eat!”

The man replied, “The woman whom you put here with me she gave me fruit from the tree, and so I ate it.”

The LORD God then asked the woman, “Why did you do such a thing?” The woman answered, “The serpent tricked me into it, so I ate it.”

Then the LORD God said to the serpent: “Because you have done this, you shall be banned from all the animals and from all the wild creatures; on your belly shall you crawl, and dirt shall you eat all the days of your life.

I will put enmity between you and the woman, and between your offspring and hers; he will strike at your head, while you strike at his heel.”

The man called his wife Eve, because she became the mother of all the living.

R. (1) Sing to the Lord a new song, for he has done marvelous deeds.

Brothers and sisters:
Blessed be the God and Father of our Lord Jesus Christ, who has blessed us in Christ with every spiritual blessing in the heavens, as he chose us in him, before the foundation of the world, to be holy and without blemish before him. In love he destined us for adoption to himself through Jesus Christ, in accord with the favor of his will, for the praise of the glory of his grace that he granted us in the beloved.

In him we were also chosen, destined in accord with the purpose of the One who accomplishes all things according to the intention of his will, so that we might exist for the praise of his glory, we who first hoped in Christ.

The angel Gabriel was sent from God to a town of Galilee called Nazareth, to a virgin betrothed to a man named Joseph, of the house of David, and the virgin’s name was Mary.

And coming to her, he said, “Hail, full of grace! The Lord is with you.”

But she was greatly troubled at what was said and pondered what sort of greeting this might be.

Then the angel said to her, “Do not be afraid, Mary, for you have found favor with God.

Behold, you will conceive in your womb and bear a son, and you shall name him Jesus.

He will be great and will be called Son of the Most High, and the Lord God will give him the throne of David his father, and he will rule over the house of Jacob forever, and of his Kingdom there will be no end.”

But Mary said to the angel, “How can this be, since I have no relations with a man?”

And the angel said to her in reply, “The Holy Spirit will come upon you, and the power of the Most High will overshadow you. Therefore the child to be born will be called holy, the Son of God.

And behold, Elizabeth, your relative, has also conceived a son in her old age, and this is the sixth month for her who was called barren; for nothing will be impossible for God.”

Mary said, “Behold, I am the handmaid of the Lord. May it be done to me according to your word.” Then the angel departed from her. 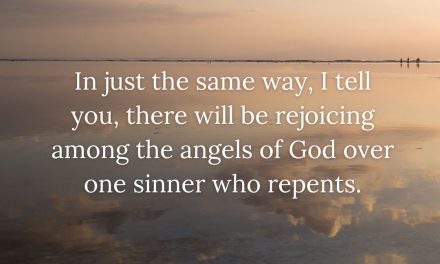 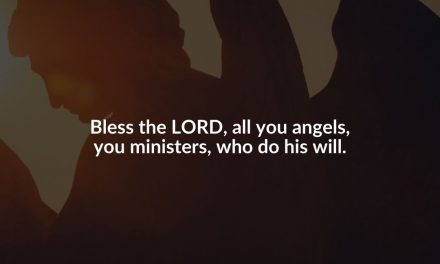 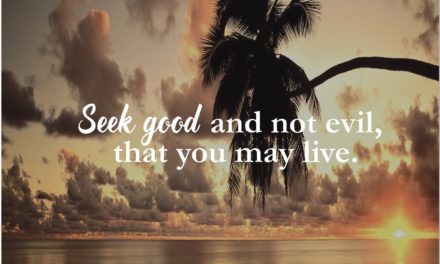 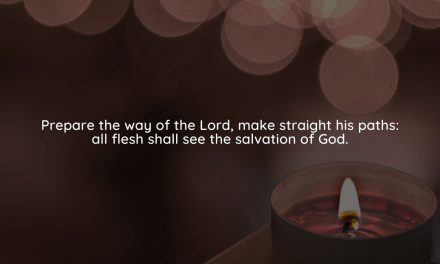